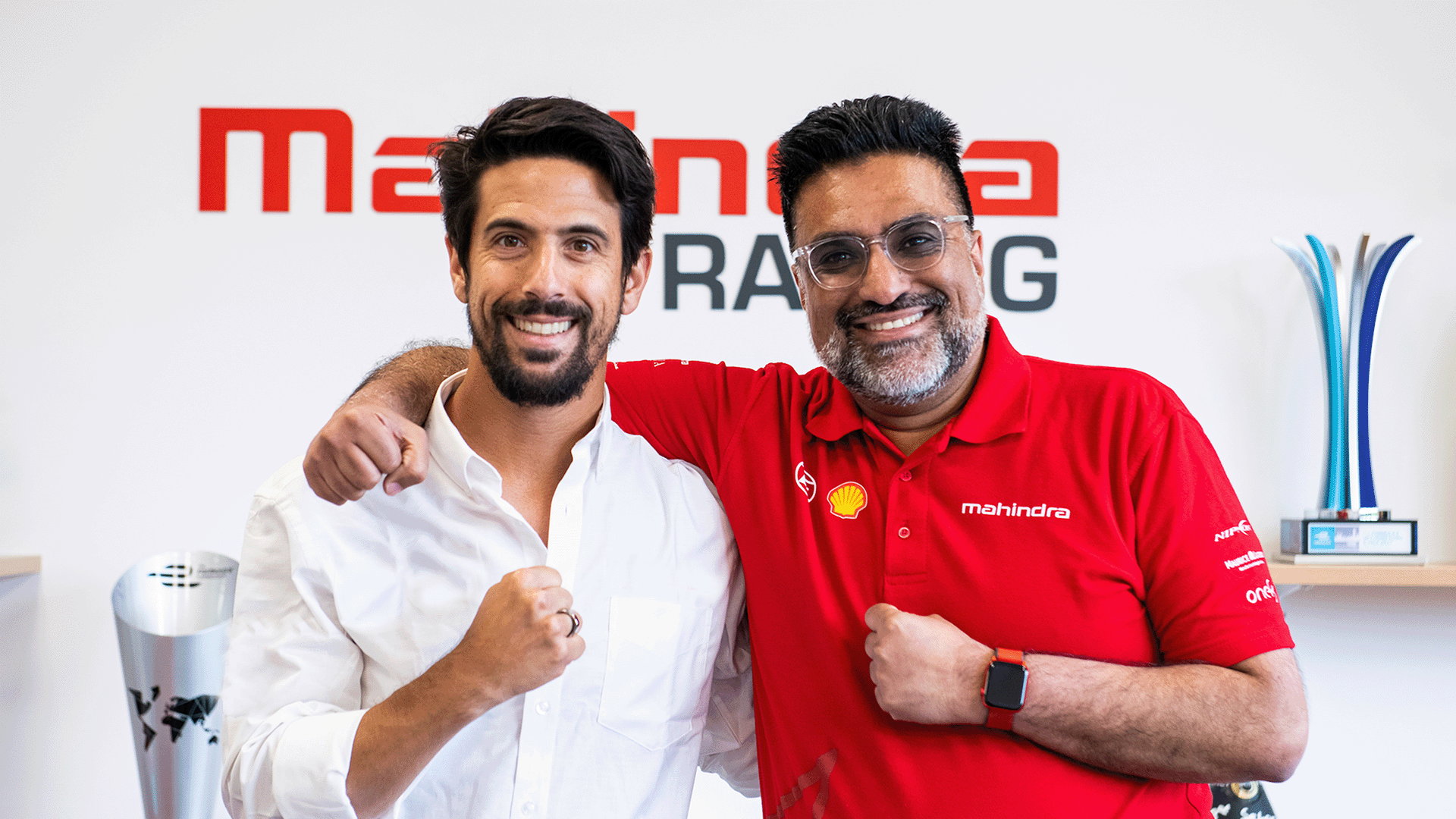 Mahinra Racing has signed Lucas di Grassi as a replacement of Alexander Sims for 2022/23 Formula E season alongside Oliver Rowland.

Mahindra Racing has signed former Formula E World Champion Lucas Di Grassi (BRA) – the most decorated driver in the championship’s history with a career that includes Formula One and three podiums at the 24 Hours of Le Mans – to contest the all-electric series from season nine, with the aim of taking the championship title within the Gen3 era.

Di Grassi, who will join current driver Oliver Rowland (GBR) in the two-car team, replaces Alexander Sims (GBR) who leaves to pursue other opportunities after four seasons in the series and two with the Indian outfit. Together, Di Grassi and Rowland will continue Mahindra Racing’s Gen3 testing programme before embarking on a new era for the series at the start of next year and working towards achieving the team’s World Championship title ambitions.

The 38-year old Brazilian has a well-decorated career – he took the coveted Formula 3 World Championship victory in the Macau GP before going on to finish runner-up in FIA Formula 2 and earning himself a Formula One seat. Post-Formula One, he entered the FIA World Endurance Championship, to take three podiums with multi-Le Mans winning team Audi Team Joest, a programme that overlapped the start of his extremely successful eight-year Formula E racing career.

From winning the first ever Formula E race on the streets of Beijing back in 2014 to standing on the precipice of his 100th race this weekend in Seoul, Di Grassi has proven a competitive force throughout all eight seasons. In total he has racked up 13 race wins, a record-breaking 38 podiums and three pole positions to total an unrivalled 994 championship points. In 2015-16 he won the championship with ABT Sportsline, which has recently been announced as a Mahindra Racing customer team from the start of the 2023 season.

Aside from his successes on track, Di Grassi is known for his intelligent, informed and passionate approach to tackling the climate crisis. As well as being an outspoken advocate of electric mobility, he is a UN Ambassador and Zero Summit co-founder, and uses his respected standing to drive forward sustainability and technology.

Dilbagh Gill CEO and Team Principal at Mahindra Racing commented: “There’s no doubt that Lucas [Di Grassi] is one of the greatest Formula E drivers in the history of the sport – the stats and the silverware do the talking – but, for us, his appeal is much wider than that. We are the only team that has been net carbon zero since inception, earning us the title of The Greenest Team in Motorsport, and it is fundamental to our existence that we are driving forward technological developments in electric mobility with passion and knowledge both on- and off-track. We believe Lucas is perfectly positioned to do this and we are ready to get him bedded into our ground-breaking Gen3 programme within the coming weeks. Our ambition is for Mahindra Racing to become FIA Formula E World Champions and Lucas’s experience and drive will be instrumental in achieving this.”

Lucas Di Grassi, said: “Joining Mahindra represents a new challenge in my career and the timing could not be better: with the introduction of Gen3 in season nine of the FIA Formula E World Championship, everyone is starting from scratch. Having a seven-year relationship with ABT Sportsline, in which we won the world championship together, will give us a good springboard – the team will use the Mahindra Racing powered by ZF powertrain and this additional data and my close connection to the engineers will stand us in good stead.”

“The short-term target is to win races and long-term is to help Mahindra Racing to win the world championship and become an icon in electric racing worldwide. We will build an exciting and sustainable future together.”

Since its inception eight years ago, Formula E has completed 98 races on the streets of some of the most iconic cities in the world including New York City, Monaco, London, Berlin, Paris, Beijing and Buenos Aires. As one of the founding teams of the world’s first all-electric street racing series, Mahindra Racing – the only net carbon zero since inception motorsport team in the world – has competed in every round.

In 2023, the series will visit both Hyderabad in India and São Paulo in Brazil for the first time making it an exciting season for Mahindra Racing and Di Grassi, as both will take the most sustainable racing series in the world to their respective home countries.