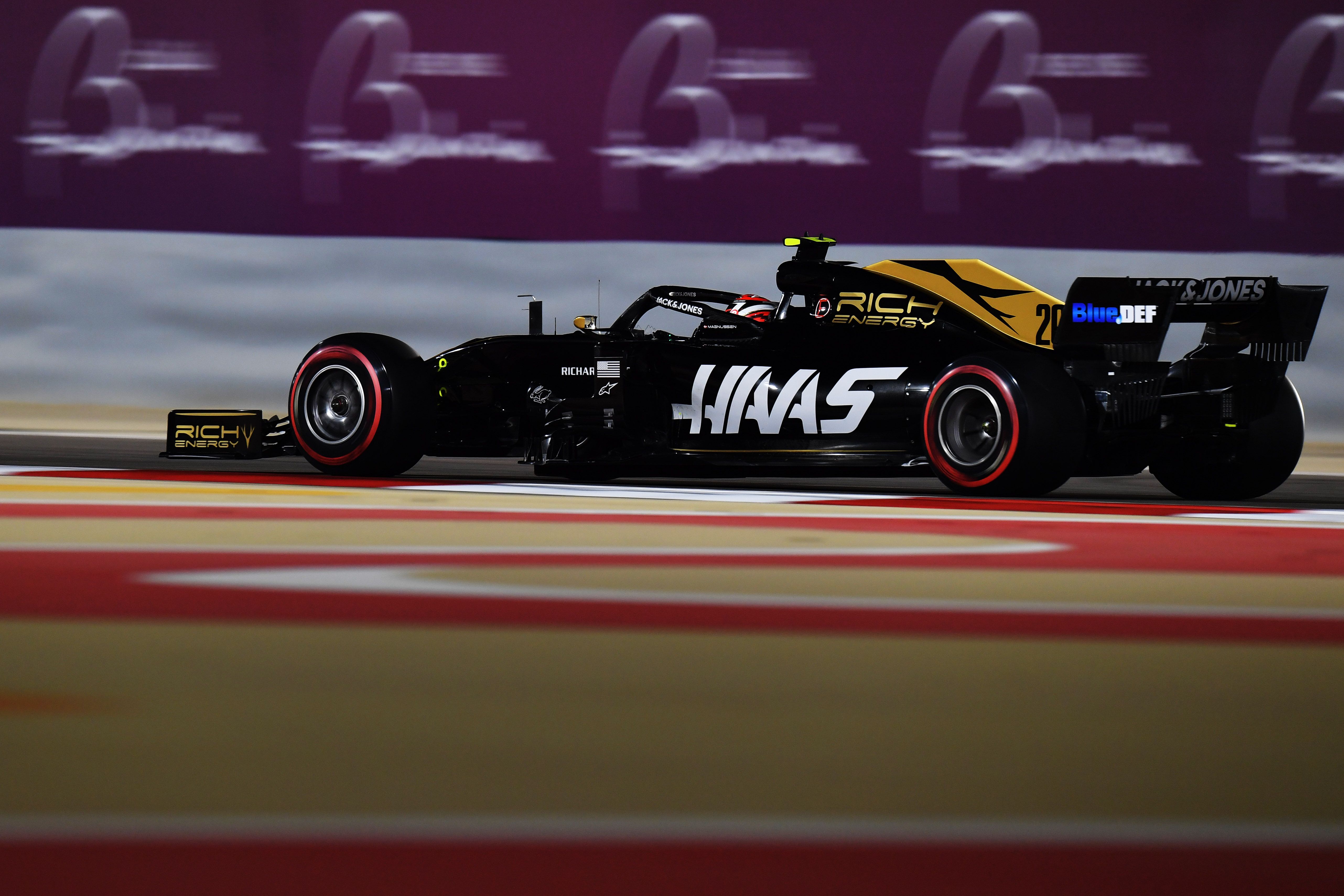 Haas along with Renault were billed as the two teams in the lead of the F1 midfield battle for 2019 but with the season start in Australia, it looked more that Haas made better progress to catch the Top 3 teams than Renault.

In fact, Magnussen was the only driver to finish on the lead lap in Australia with Mercedes, Ferrari and a Red Bull. The team has continued with its form in Bahrain, especially in qualifying with Magnussen ending up sixth only 0.005s behind Max Verstappen.

While we know that Red Bull is having troubles with the soft compound in Bahrain but Haas looked good all-through with Romain Grosjean also making it into the Top 10. Post-qualifying, Magnussen hailed the ‘unexpected’ result but wants to do it in the race.

“We have a good starting position for the Bahrain GP race but to be only few thousands of seconds from the fastest Red Bull is a bit unexpected I would say,” he said to the media after the qualifying session. “Hopefully, we can have a good race on Sunday.

“We were not so good in the race runs as we were in the qualifying runs on Friday and so I hope we can change that tomorrow and have a good race.” The Dane was particularly happy with his first lap in Q3 which ended up being his quickest one.

He tried to improve on the second but made a mistake – though he admitted that it would have been difficult to better the first lap. “Theoretically the track should get better [for a quicker lap] but not always with probably nine out of 10 times,” he said.

“I would have liked to improve just a little bit [on the second run] to get ahead of the Red Bull, but it was a very good lap already in the first which meant it was difficult to improve on the second time. I gave it a shot and over did it, but still happy.”

Teammate Grosjean finished eighth but a three-place penalty has dropped him to 11th for the moment against McLaren’s Lando Norris in Q2. The British racer had to take avoiding action in the final corner with the stewards blaming Grosjean as the guilty party.

Post-qualifying, it was clear that Grosjean was himself taking avoiding action after Ferrari’s Sebastian Vettel jumped the queue. Norris understood the issue but the stewards had taken the decision for not just grid penalty but also one penalty point.

Haas team boss Guenther Steiner was livid with the stewards call where he reckoned the one penalty point shouldn’t be awarded to the driver for no fault of his as the team did not radio in since they had Norris covered but Vettel push caught them by surprise.

“We had one issue with Romain, he’s been penalised,” he said. “If you want to discuss the grid position, that’s one thing, but the point on his license is unacceptable. He had nothing to do with this, it was a clear misunderstanding with his crew.”

Meanwhile, as mentioned earlier, Red Bull rued the soft tyre troubles as both drivers couldn’t bring the compound to the level to eke out as much. On top of it, both Verstappen and Pierre Gasly had balance issues which made their runs more uncomfortable.

While Verstappen ended up fifth, Gasly couldn’t even get into Q3 with the Frenchman finishing 13th – not only beaten by a Renault but also a Toro Rosso. The team though is banking on the medium compound which they think worked better.