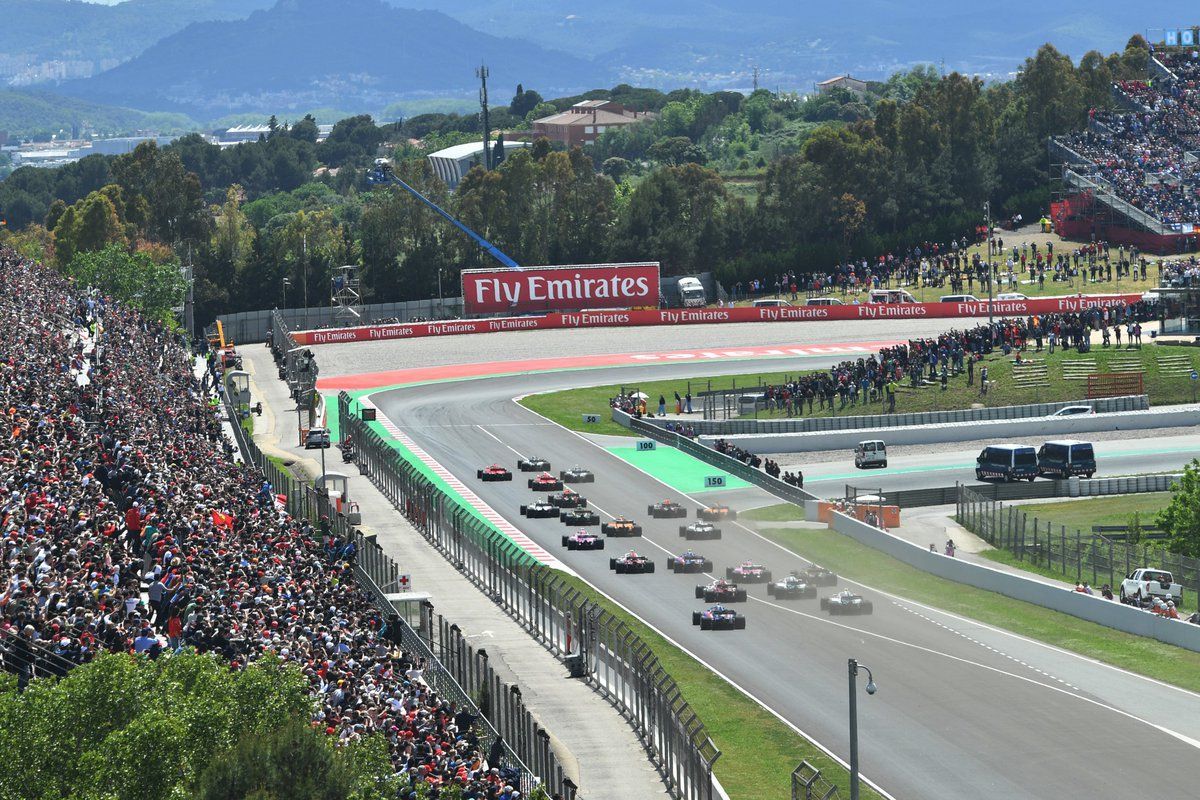 The revenues of Liberty Media increased for the first quarter of 2019 F1 season as per the latest postings made by the American company.

Following the last posting made in February which comprised not only the fourth quarter of the 2018 F1 season but also the whole year, Liberty Media has posted an increased first quarter revenue for the 2019 F1 season on Thursday.

At the end all, the operating loss decreased to $47 million in 2019 from $109 million in 2018. Along with the conference call attended by Chase Carey, Liberty Media also explained why they have had an increased in Q1 of 2019:

Advertising and sponsorship revenue increased due to the additional race in the first quarter of 2019 and revenue from new sponsorship agreements entered into beginning in the second half of 2018. Other F1 revenue also increased in the first quarter primarily due to the additional event held, which resulted in increased revenue from the Paddock Club, support events, television production and other technical services.

Operating loss decreased and adjusted OIBDA increased in the first quarter as revenue growth driven by the additional race and underlying contract terms more than offset elevated costs. Cost of F1 revenue increased primarily due to higher team payments driven by the pro rata recognition of such payments across the race season, as well as increased costs associated with the additional race including technical, travel and logistics, hospitality and Formula 2 costs.

Selling, general and administrative expense increased primarily as a result of higher marketing costs associated with the promotion of the start of the season and F1’s digital and fan engagement initiatives.

In addition, Carey said: “This quarter we announced multiple deals, securing full broadcast coverage for the 2019 season and adding new sponsors. The Netflix series ‘Formula 1: Drive to Survive’ was well received by existing and new fans and created excitement for the launch of the 2019 season in March.”

Aside the reveal if its financial statement, Liberty Media noted the deals it managed to strike with respect to broadcasters as it signed up with MBC in MENA region, Sky Deutschland in Germany, DAZN in Japan and ELEVEN SPORTS in Poland.

It also announced new partnerships with CYBER1, Liqui Moly, Puma and Sotheby’s, while it celebrated that 100th F1 world championship race during Chinese GP and the third season of the F1 ESports Series’ qualifiers kick-started as well.