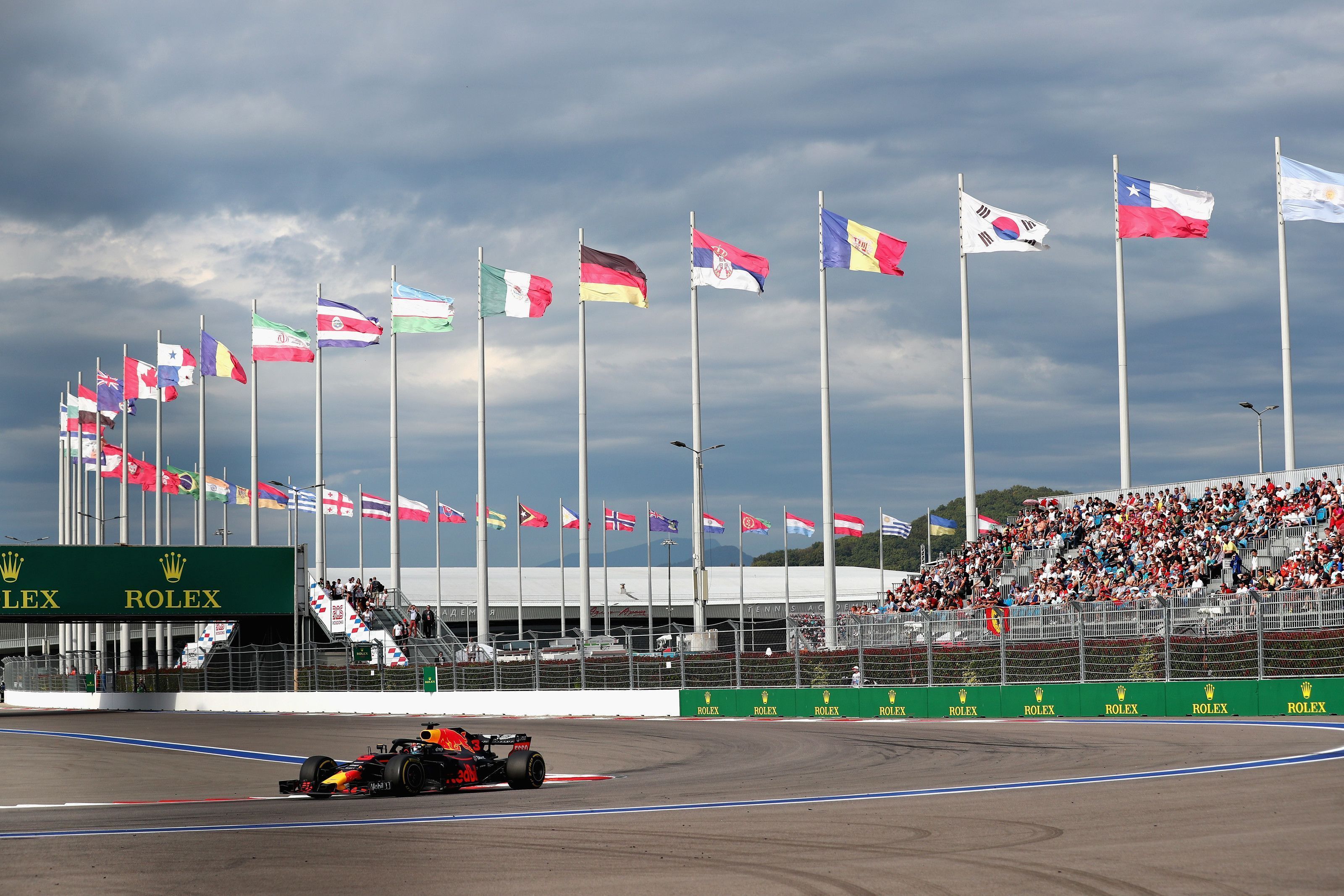 Having released a positive third quarter results in November 2018, the fourth quarter when compared to 2017 sees a fall of 16% in F1’s revenue as the total revenue goes down from $570 million to $481 million due to fall in primary income.

The team payments also lowers with Liberty Media paying only $217 million in the period to $269 million in 2017 whereas the selling, general and administrative expenses has risen from $37 million to $48 million in 2018.

The operating income which was positive at $33 million in 2017, is now a loss of $12 million in 2018 which is a massive 136% in negative difference. At the same time, looking at the overall 12 months picture, the revenue increases but so are the losses.

The explanation from Liberty Media stated:

Advertising and sponsorship revenue in the fourth quarter benefited modestly from the adoption of the new revenue recognition accounting standard (ASC 606) on recognizing fees from F1’s Global Partner and Official Supplier contracts. These fee elements were previously recognized pro-rata with the race calendar, but certain elements are now being recognized evenly over the calendar year and others over a smaller number of specific events. While this led to quarter by quarter variation against prior year recognition, the change was neutral on a full calendar year basis.

For the full year 2018, Primary F1 revenue was essentially flat. Race promotion revenue increased modestly primarily due to contractual increases in race promotion fees, as well as a contract amendment for one event that provided for an increase in promotion revenue which was fully offset by a reduction in advertising revenue related to that event. This contract amendment was neutral for total Primary F1 revenue.

In addition, race promotion revenue in 2018 was impacted by the calendar variance, with the non-occurrence of the Malaysian Grand Prix in 2018 not fully offset by the return of two European races in France and Germany. Broadcast revenue was essentially flat for the full year 2018 as contractual rate increases and favorable foreign currency movements were offset by the early termination of one contract with a failing broadcast rights broker.

Advertising and sponsorship revenue decreased for the full year 2018. Revenue from new sponsorship agreements and growth in certain contractual agreements did not fully offset the aforementioned contract amendment that saw a reduction in advertising revenue fully offset by an equal increase in promotion revenue (which was neutral to primary revenue).

Other F1 revenue increased in the fourth quarter and full year 2018, primarily due to higher logistics revenue, higher digital media and TV production related revenue, increased revenue from various fan engagement activities and higher spare part sales for the F2 and GP3 support series. From 2019 onward, under a long term agreement with the FIA, F1 will operate a new official F3 support series in place of GP3.

Cost of F1 revenue increased primarily due to logistics and travel expense, higher costs associated with providing the chassis and component parts to F2 and GP3 teams, digital media development and spend on fan engagement, which more than offset reduced team payments. Selling, general and administrative expense increased primarily as a result of increased marketing and research costs and increased bad debt expense due to payments issues with two commercial partners.

F1’s total net debt to covenant OIBDA ratio, as defined in F1’s credit facilities for covenant calculations, was approximately 7.35x as of December 31, 2018, as compared to a maximum allowable leverage ratio of 8.75x. Income from 21 races was captured in the trailing twelve months ended December 31, 2018 versus 22 races for the period ended September 30, 2018, and the leverage ratio increased accordingly.

The businesses and assets attributed to the Formula One Group consist of Liberty Media’s subsidiary F1, its interest in Live Nation, minority equity investments and an intergroup interest in the Braves Group. There are approximately 9.1 million notional shares of the Braves Group underlying the Formula One Group’s 15.1% intergroup interest as of January 31, 2019.

In addition, F1’s CEO Chase Carey said: “We have made significant investments in the business over the last two years which are showing results through increased fan engagement across race attendance and all media platforms.

“This provides tremendous momentum as we enter 2019. During the off-season to date, we extended the race contract in Azerbaijan, renewed a broadcast agreement with Sky Deutschland, and signed up additional sponsors, among other things.

“Our F1 TV platform has added exclusive content to the platform, with live pre-season testing followed by a daily review show, and a new F1 produced documentary on Michael Schumacher. Further regarding content, we are excited for the launch of the F1 Netflixseries ‘Formula 1: Drive to Survive’ on March 8.”

Check out the November’s posting of Q3 by Liberty Media