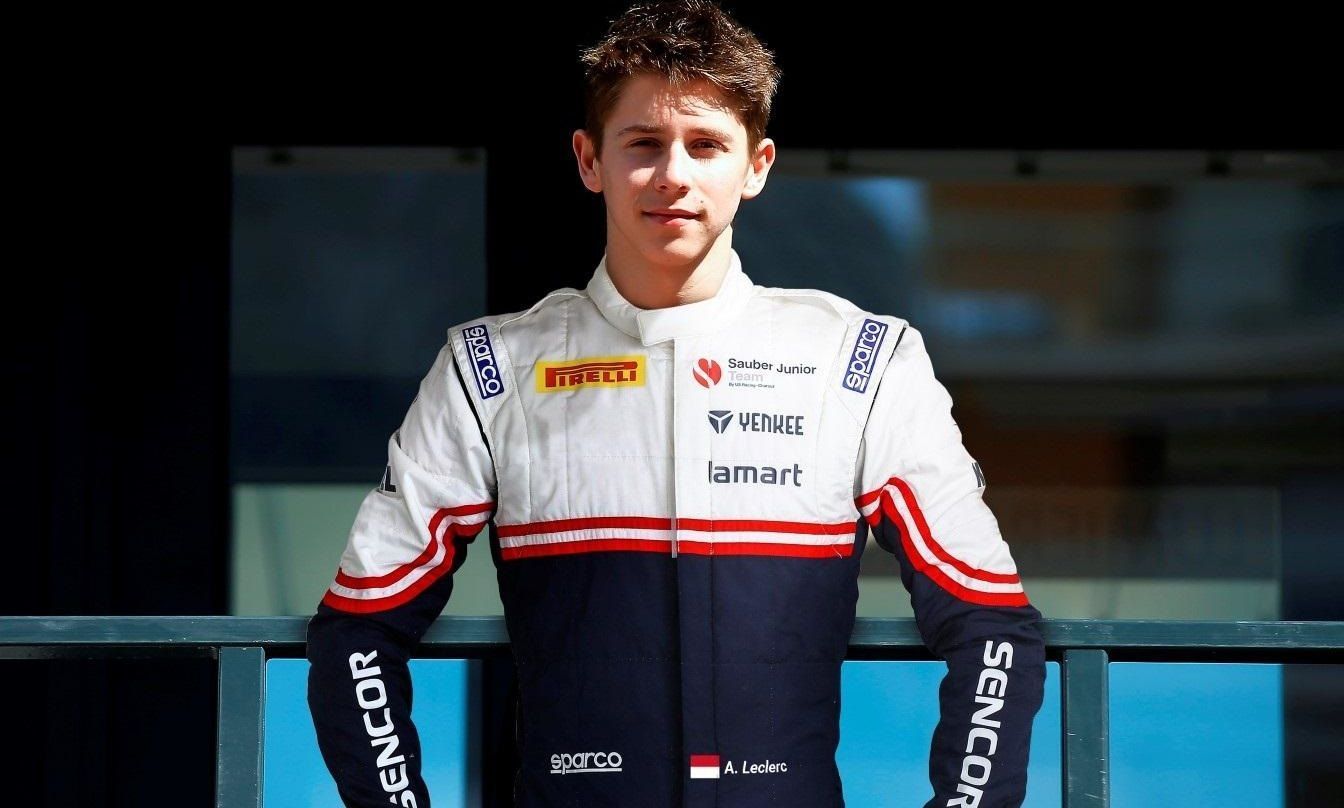 Arthur Leclerc, brother of Charles, has joined the Sauber Junior Team and will compete in the ADAC F4 championship for the 2019 season.

The entry list for the 2019 opening weekend at Oschersleben carried Leclerc’s name with the US Racing outfit – the team which ran in F4 in partnership with Charouz Racing System. But from this year, it will run as a Suaber Junior Team after Charouz’s new deal.

Ex-F1 driver Ralf Schumacher and Gerhard Unger – co-owners of US Racing – will continue to look after the team with Leclerc joining the already confirmed Alessandro Ghiretti, Roman Stanek and Theo Pourchaire to complete its 2019 line-up.

The Monegasque is the ninth and final signing to be part of the Sauber Junior Team for 2019. He will compete full-time in ADAC F4 while undertake selected rounds of the Italian F4 as he continues on the F4 path after making his debut in 2018 in French F4.

“I’m super excited to be part of the Sauber Junior Team,” said Leclerc. “It’s a serious programme that is affiliated to an F1 team and my brother was part of Sauber as well during 2018. This is an opportunity that means a lot to me.

“My car will be completely different and much faster than the F4 car I drove in France, but my target is to win and move on to the next racing category. It’s been great to work with the guys at US Racing and Charouz.

“It’s a proper team and I already feel really confident with them and the car.” In his debut F4 season, Leclerc ended up fifth overall with two wins and eight podiums in all. He is also part of Venturi Formula E development programme.

Frederic Vasseur, CEO Sauber Motorsport AG, said: “It is a pleasure to see the Sauber Junior Team’s driver line-up for the 2019 FIA Formula 4 Championship be completed by Arthur Leclerc joining the team.

“Arthur has demonstrated his dedication and skills over the course of the past year while competing in the French F4 Championship and will now take his next step by competing on an international level.

“The Sauber Junior Team will set out to challenge teams in F2, F3 and F4 with a strong selection of drivers this season. We look forward to following their progress closely.” Meanwhile, Charouz’s owner, Antonin Charouz added:

“I’m delighted to welcome Arthur Leclerc to complete our F4 driver line-up. He has already shown talent and determination at the wheel and we look forward to helping him develop his potential throughout the season ahead.

“Together with our other F4 drivers I believe we will be represented by a top team of rising stars and I look forward to the season getting underway later this month.” The 2019 ADAC F4 season starts on April 27-28 weekend with seven rounds in all.

Check out the other drivers of Sauber Junior Team