Home F1 Leclerc hopes Mexico to be one-off as reckons it can’t go any... 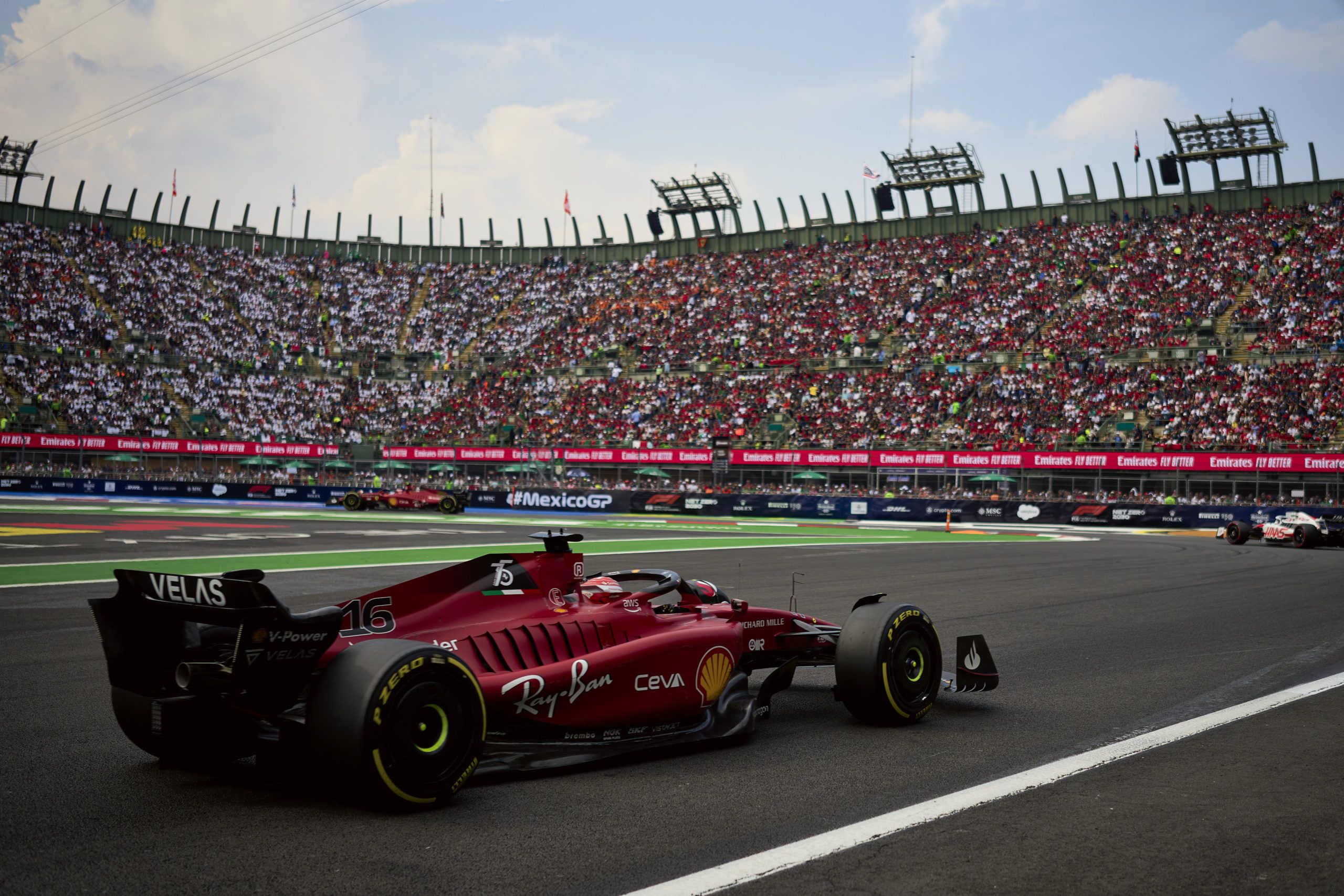 Charles Leclerc feels Mexico to be one-off and that nothing can get worse than that especially in Brazil and Abu Dhabi.

It was a disappointing F1 Mexico GP weekend for both Ferrari charges, netting fifth and sixth where it just was not their day in the race at all. One might question the fact that they stopped developing their car earlier in the campaign due to Red Bull’s sudden domination with the focus on 2023.

But Mexico was different, team boss Mattia Binotto admitted a bit of a surprise with their struggles where the car just didn’t work in that altitude. The only way is back up and as it is, Ferrari are still fighting to stay ahead of Mercedes in the battle for second and Leclerc is fighting for second place in the drivers championship with Sergio Perez.

With the type of weekend they had in Mexico, the hope will be that it is not a repeat in Brazil. Leclerc won the opening two Grands Prix in 2022 which has been well documented and hopes that the Mexico GP was one-off for Ferrari in terms of pace loss. The Monegasque reckons nothing will be worse for the team.

“I mean, I hope we won’t be worse than what it was in Mexico,” said Leclerc. “Because I don’t expect any race worse than this. It’s probably one of the worst races together with Spa, this one. So yeah… but I honestly believe that it is a one off. But for the future, we need to understand what we can do better in those conditions for us to be better.”

A one off, bad day at the office, call it what you will but the focal matter for Leclerc, team-mate Carlos Sainz and the rest of the Ferrari contingent is to perhaps “park” Mexico and move on, and fast. He also alluded to the Belgian GP weekend which was bad for him, netting only sixth.

“I guess in Spa, we understood… we had quite a good understanding of why it was so bad,” said Leclerc. “And I felt like we reacted quite well in Monza, even though it’s not exactly the same track. But the issues were going to be the same in those tracks”.

“In Mexico, it was another issue. Whether we can fix it for the future, short term, I don’t know. But again, it’s a one off in Mexico.” Two races left, Red Bull having won both titles are now looking at getting Perez into second in the drivers race, Leclerc wants that too as do Ferrari in the Constructors race while Mercedes is pushing on too.