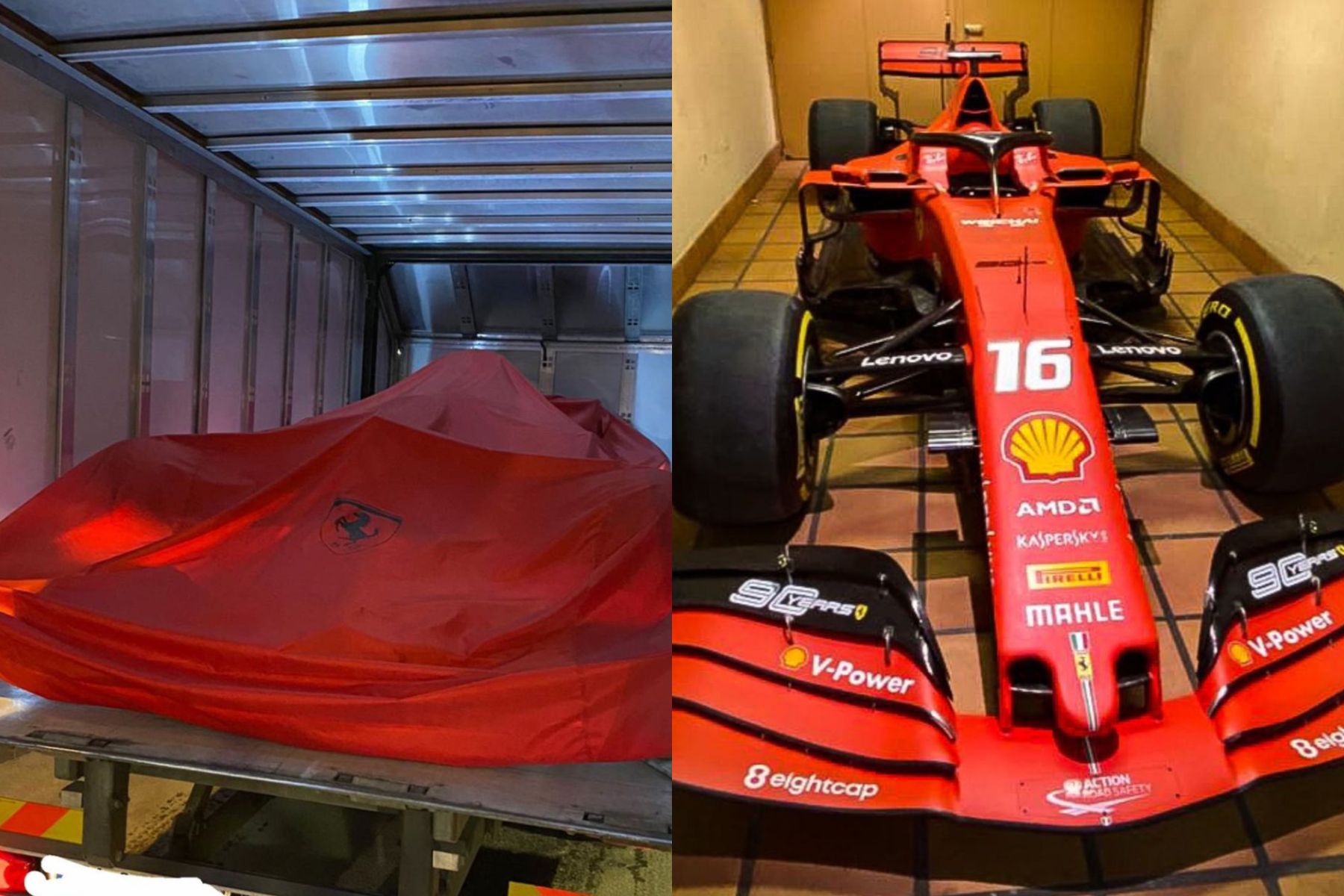 Charles Leclerc was gifted the SF90 by Ferrari, which he got it delivered at his home in Monaco, while he was busy testing the SF71H at Fiorano.

Much like how Kimi Raikkonen got his US GP-winning Ferrari post he left the F1 team, Leclerc got his Italian GP-winning SF90 while driving for the Italian manufacturer. He got the delivery in his home in Monaco – his first gifted machine from the outfit.

Leclerc, though, wasn’t present in Monaco to receive it, as he was busy testing the SF71H at Fiorano, ahead of the Imola weekend. The 2018 Ferrari F1 car has put under great use in recent times, especially with COVID-19 limiting proper track runs.

After testing the 18-inch tyre in Bahrain, post the grand prix there, Leclerc had his first F1 outing on Friday at Fiorano. He ran for about 400 km, in preparation for the next weekend’s Imola race, which will be followed by the third race in Portugal. 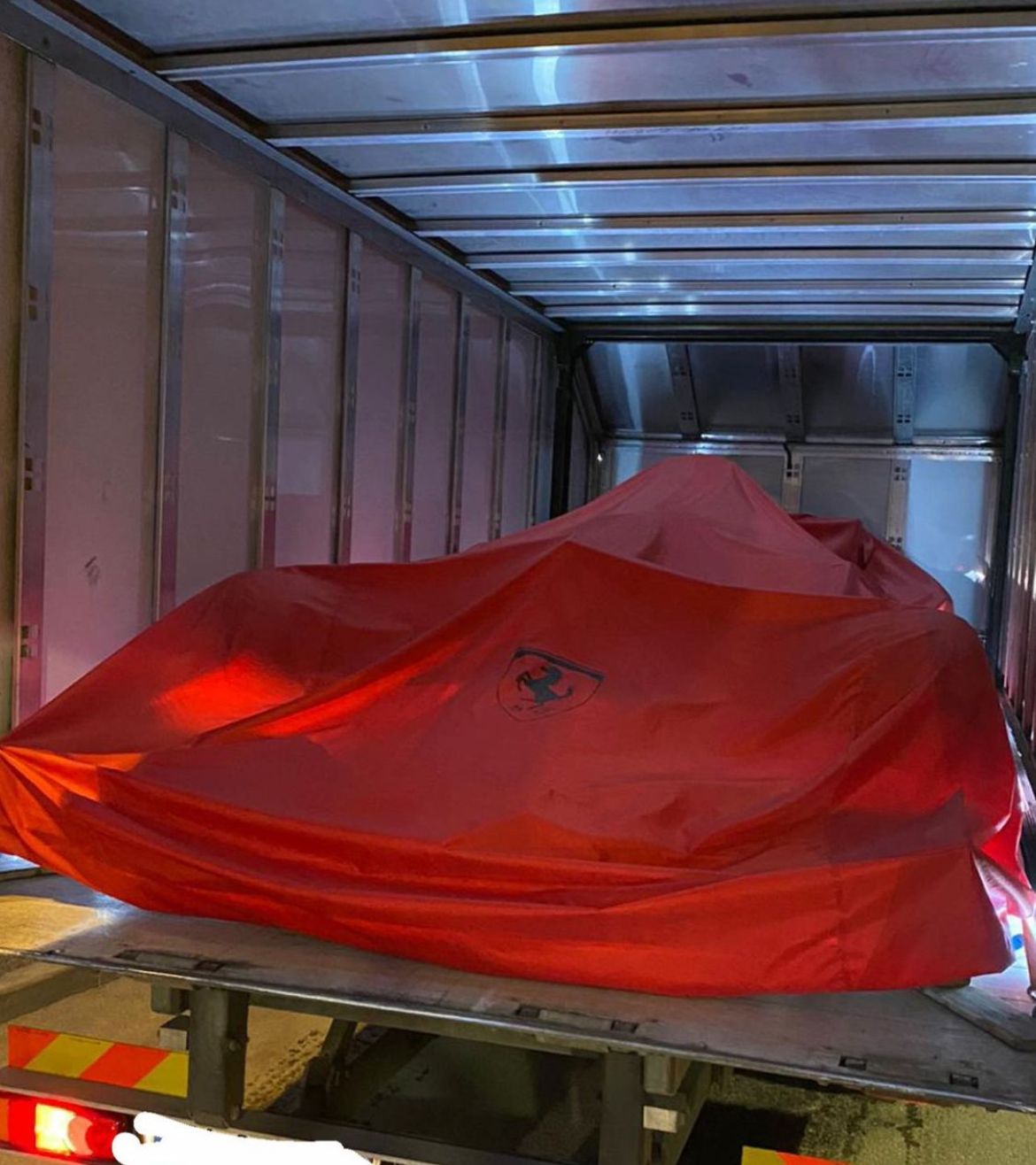 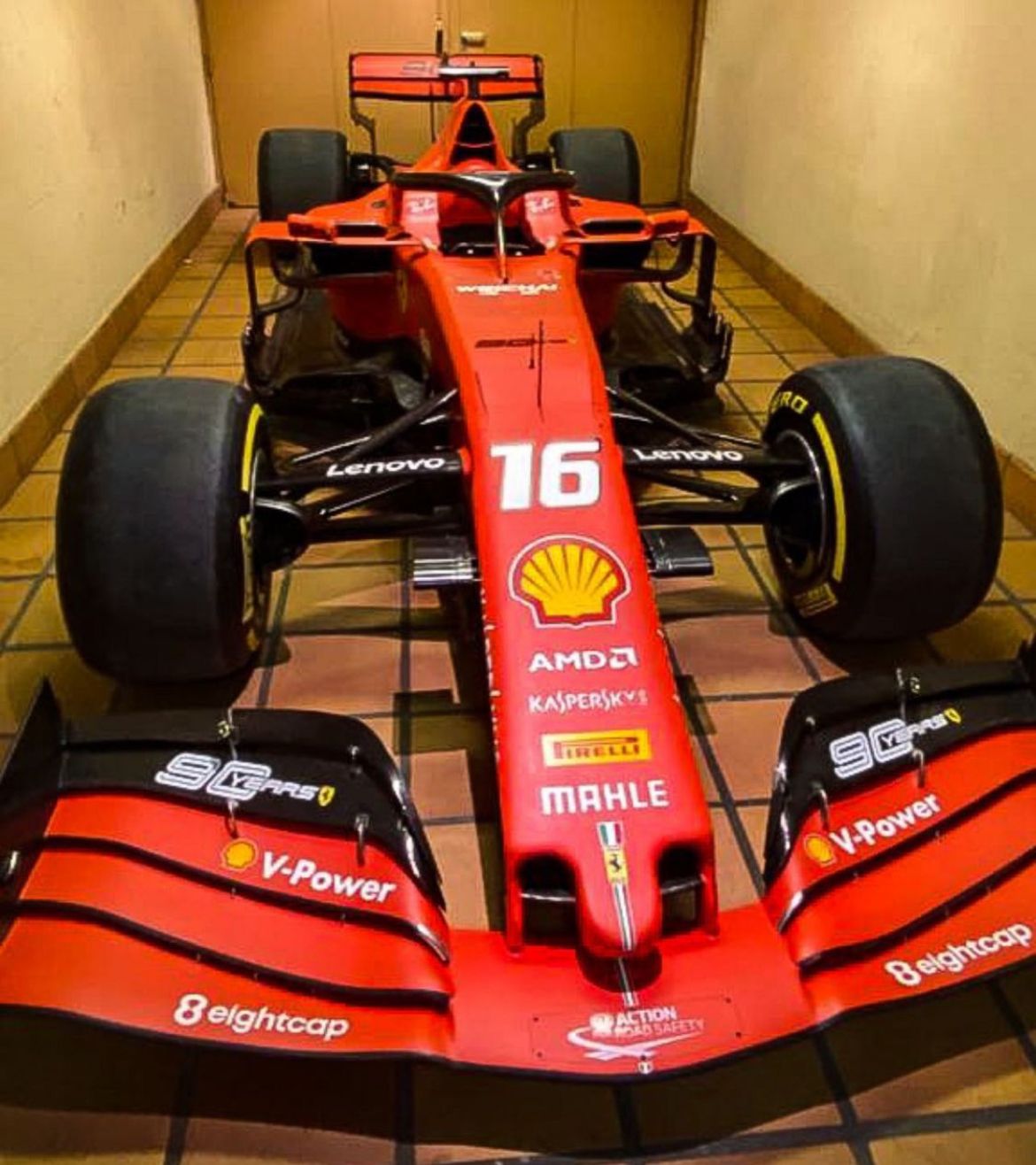 Actually, Leclerc was not the only one to have some extra track time, as Ferrari also had their academy drivers Marcus Armstrong and Robert Shwartzman driving the SF71H at Fiorano on Thursday. This is their first run since pre-season testing.

Both Armstrong and Shwartzman have a big break before the next F2 weekend in Monaco. While they cannot drive the F2 cars, Ferrari chose to gave them some track time in a F1 car. Here’s selection of photos and videos of the same: