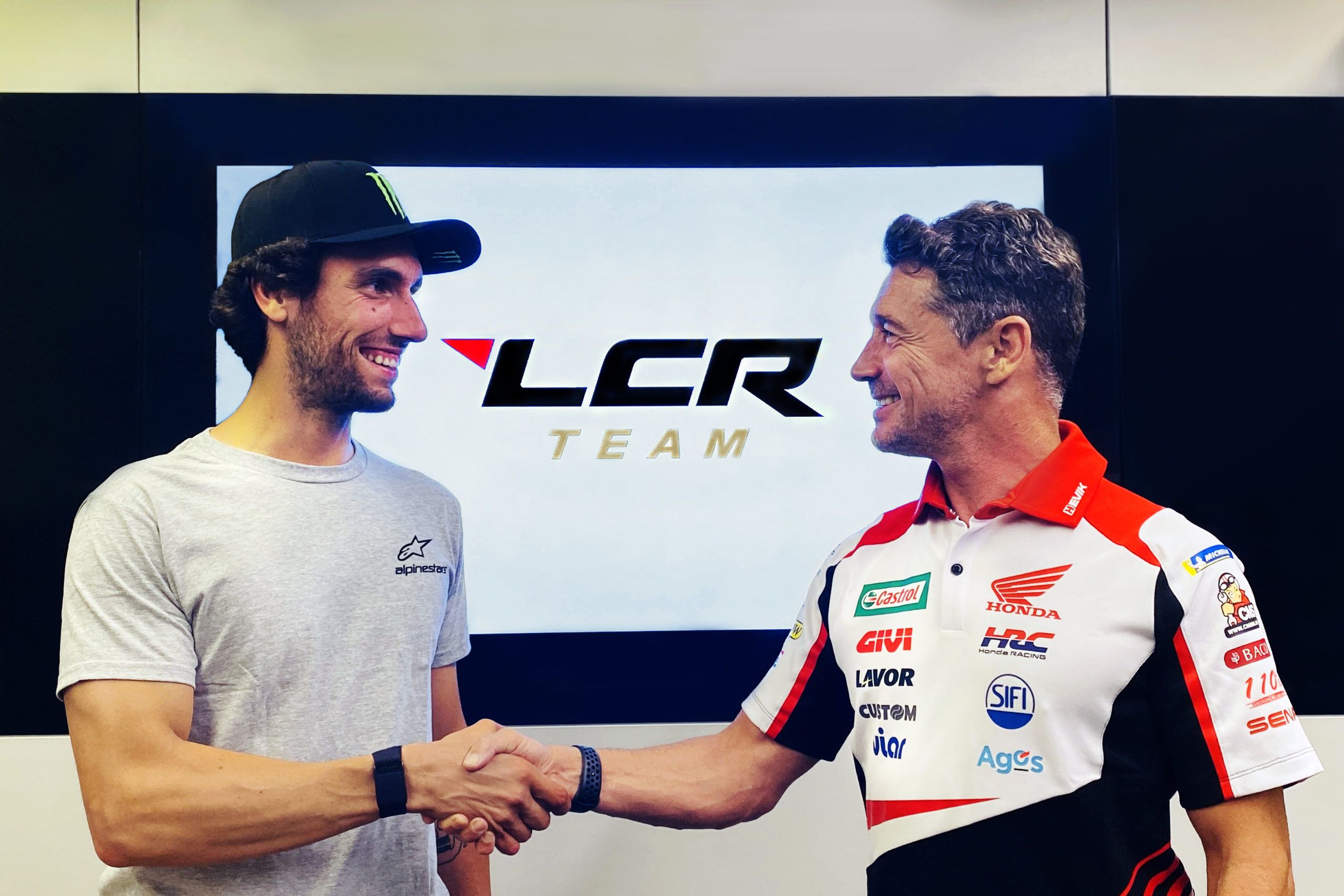 LCR Honda has signed Alex Rins in a new multi-year MotoGP contract which will see the Spaniard race for the team until 2024 season.

After Suzuki announced its exit from MotoGP at the end of the 2022 season, Rins was left with no ride for 2023 and beyond. He was speculated to join the Honda family which the Japanese manufacturer confirmed on Tuesday after he signed up with LCR.

It is a two year contract from 2023 MotoGP season, as Rins re-unites with Honda after racing with them in Moto3. The Spaniard comes in with wealth of experience along with three wins and 15 podiums in the premier category.

He replaces Alex Marquez who has joined Gresini Ducati. “I am very happy to be joining the LCR Honda Team,” said Rins. “Changing team and bike is a challenge but I am ready to give my 100% and to put into practice everything that I’ve learnt during my years in the MotoGP class. Lucio and Honda’s trust have been crucial for me in deciding to take on this challenge with this factory. I would like to thank them for this opportunity.”

At the same time, Lucio Cecchinello added: “I am delighted to announce that Álex Rins will be the LCR Honda CASTROL rider in 2023. We’ve just finished signing the contract, all 3 parties, so we are finally able to announce it. Rins is an experienced rider, a fast rider and a podium finisher. This wealth of experience, coupled with Rins’ ability to give the precise suggestions to his technicians, as I’ve heard, will surely help us to improve our our bike package, aiming to fight for more podiums.”