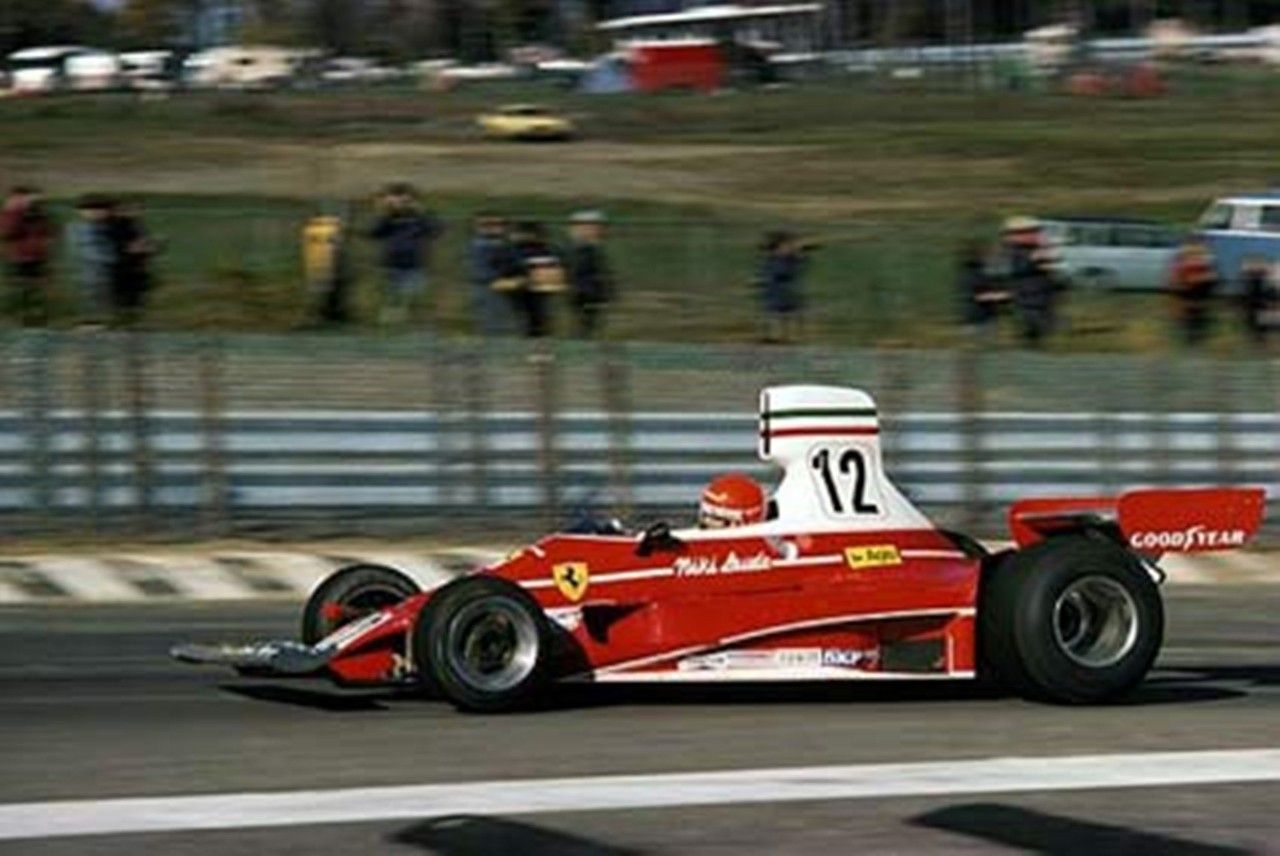 The 1975 F1 title-winning Ferrari 312T of the late Niki Lauda will be auctioned again in 2019 at Gooding & Company’s Pebble Beach auction.

Lauda claimed his first F1 title driving the Ferrari 312T in the 1975 season, when he scored five race wins and a total of eight podiums. The historic F1 car’s #022 chassis was already snapped in 1980s by French collector Jacques Setton, who kept it for nearly two decades.

It was then sold to Dutchman Josh Bosch and in 2008 and finally taken up by America’s Gooding & Company. It has been rebuilt by Ferrari experts at Dennison International and refinished in his Rosso Corsa livery by Byers Custom and Restoration.

It was shown to public in 2017 Pebble Beach Concours d’Elegance and it will be now put up for auction this year at the Pebble Beach auction in California on August 16-17. Various reports including Forbes suggests the price value to be estimated between $6-8 million.

This will be the first public auction of a Lauda F1 car after the Austrian’s death on May 21, 2019, after months of battling a lung transplant, which worsened for the 70-year-old. He was laid to rest after his funeral ceremony in Vienna on May 29.

The auctioneers note confirmed that it is an actual car driven by Lauda and one of only five of the ‘transversale’ GP cars Ferrari built in 1975. The ‘T’ in the name of the car represents the transversely mounted gearbox, ahead of the rear axle.

Apart from the Ferrari F1 car of Lauda, another race car will be in auction to be bought with the 1989 Jaguar XJR-10 up for grabs. The turbocharged 3.5L V6 car was run by Tom Walkinshaw Racing in the IMSA GT sportscar series in the United States of America (USA).

Niki Lauda laid to rest after his funeral at St. Stephen’s in Vienna