Alfa Romeo Racing’s Robert Kubica says F1 needs to lower car weight as the only change he wish happens, while Renault’s Esteban Ocon is open to race in Virtual GP.

Kubica joined Pirelli F1 head Mario Isola in an Instagram Live chat just like AlphaTauri’s Daniil Kvyat did the last time. The Alfa Romeo reserve is alone at his home, trying to keep himself busy at a time when COVID-19 pandemic is raging havoc around the globe.

The duo spoke on multiple topics where Kubica discussed about his karting days and the difference he sees now from then. He started out in Poland and moved to Italy, which he calls the hub of motor racing but on a decline than its supreme past.

Kubica feels that championships like WSK is now rivaling Italian kart series’ and providing options to the young racers. The Polish racer talked about the help from his dad in his karting days, while also discussed the WRC and general rally move.

He revealed that as a kid, he was always pushed towards rallying but he was focused in karting and moving ahead. He put rally fans as a notch above than the circuit ones as the former guys take an adventure to be present at special stages in a competition.

He did not undermine the circuit fans though. Talking about F1, Kubica said that the one thing he will change in current scenario is the weight of the car – something which almost all the drivers have spoken about. He feels it will help in many ways for better racing.

But at the same time, Kubica noted that he understands, it is a hard task as the cars have become bigger in size too. Speaking about his fights, he recalled the one with Felipe Massa at Fuji and one with Mark Webber & Jenson Button at Valencia in 2020. 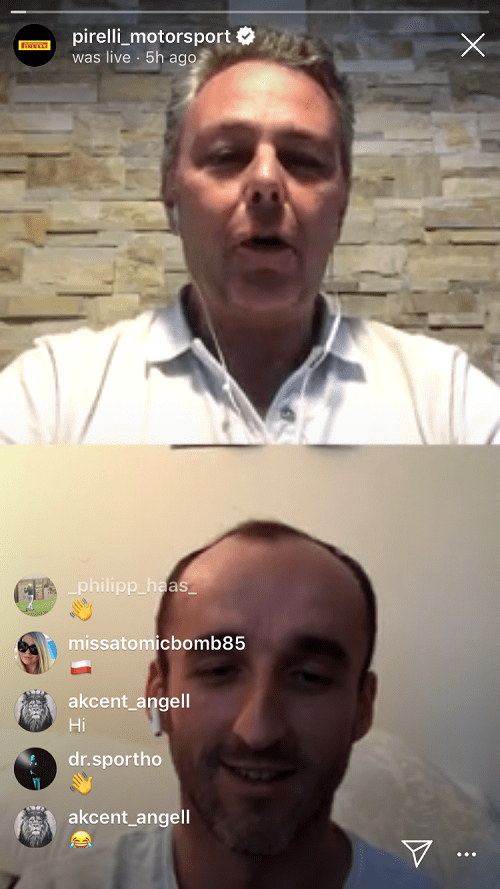 The Frenchman talked about racing in Gran Turismo more than F1 Virtual GP, only because, he feels the switch is harder to adapt to but he said he is open to compete in it if the lockdown is extended beyond the current stipulated time due to COVID-19.

Ocon said he spoke with Racing Point’s Lance Stroll and McLaren’s Carlos Sainz, while he follows what his other F1 rivals are up to. They discussed about his height and getting himself fitted inside the Renault car, as he showed around his simulator and room. 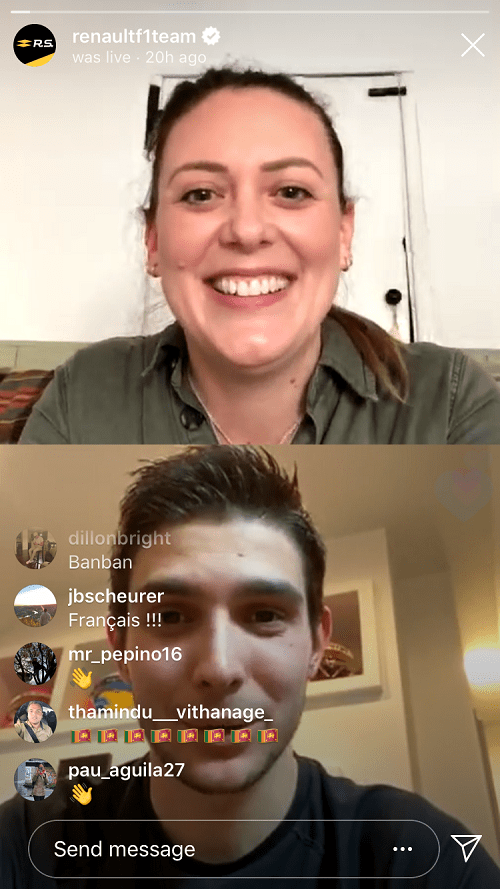