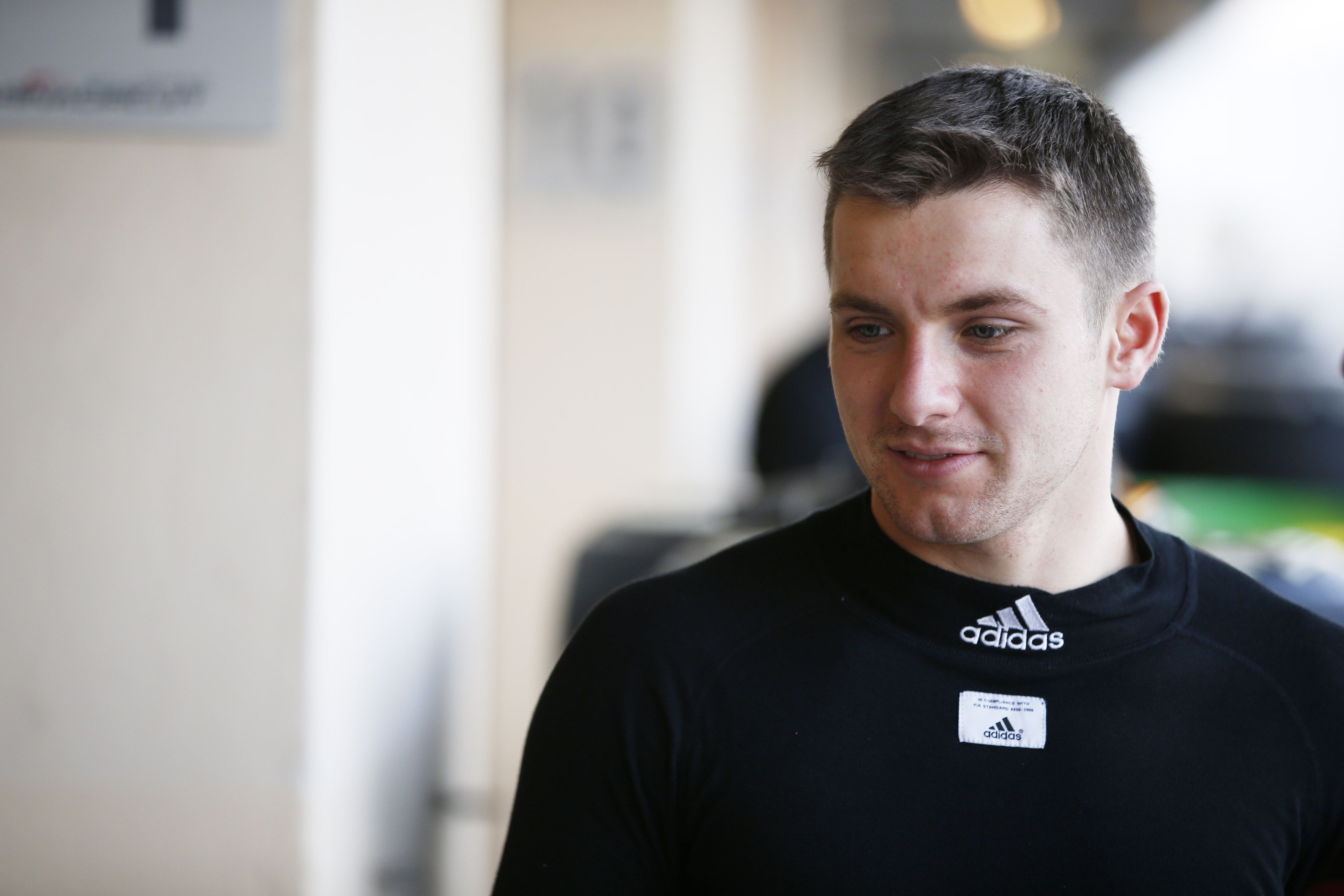 Racing Engineering have announced that the British driver Jordan King will be joining them for the 2015 GP2 season. Just 20 years old Jordan has already shown considerable talent in junior formula and he is looking forward to the challenge of racing with the Spanish team in GP2, the major feeder series for Formula 1.

Jordan began his racing career in 2006 where he soon began winning and his successes include winning the MSA Kartmasters Grand Prix KF3 and finishing runner up in the WSK KF2 Karting Euro Masters Series. Jordan’s first experience in single seaters was in the Formula Palmer Audi Series where he competed in four races at the end of 2010 taking a podium finish. In 2011 he moved to Formula Renault 2.0 UK finishing 8th as well as taking part in six races in the FIA Formula Two Championship.

2012 saw Jordan compete in the Formula Renault 2.0 NEC series taking a win and eight other podium finishes on his way to second place in the Championship. He also raced in the New Zealand Toyota Racing Series winning at Taupo Motorsport Park finishing 5th in the final standings.

Jordan’s first taste of GP2 was in the post-season testing at Abu Dhabi in November last year when on his first day of running he was 3rd fastest out of 26 cars and on the second day  he was 2nd fastest in the morning session and he repeated this feat on the third and final day.

Jordan King: We talked to a few different teams, and it was a tough decision to make. There were a lot of factors to take into consideration and I did a lot of research and thinking before reaching a conclusion. As a rookie entering a new championship, it’s very important to go with an established and experienced team – and Racing Engineering ticks all the boxes. They have a tremendous amount of knowledge and expertise and all the necessary resources at their disposal, and they understand how to get the best out of young drivers – which is just what I need at such a crucial stage of my career. They clearly have exceptional credentials and a winning pedigree. It’s an ultra-professional team whose sole focus is on GP2, whereas a lot of other teams compete in several different championships – and in my view, this single-minded approach can only be beneficial. Of course, the standard in GP2 is so high that all the teams on the grid do a fantastic job, but Racing Engineering has been a consistently strong force every year and I’m confident they will give me a good car weekend-in, weekend-out. When I visited the team’s workshop in Spain, I was very encouraged and reassured by what I discovered. They showed me some of the systems they have there, and it’s really a very impressive set-up, everything looks to be in place to attain results. GP2 definitely feels like the natural next step in my career. I came out of the test in Abu Dhabi with my head held high; the car really seemed to suit me and I clicked with it pretty much straight away. I’ve learned and achieved everything I could have in the lower formulae and have developed as a driver along the way both physically and mentally, I feel very well prepared for the challenges to come. It’s too early to set any expectations just yet – there’s plenty of hard work ahead and I’m well aware that I have a lot to take on board – but we know what the goal is and I’m really excited about it all. I can’t wait to get going!

Alfonso de Orléans- Borbón, President of Racing Engineering:We are delighted that Jordan will be joining Racing Engineering in 2015. We have been following Jordan’s career path for some time now and what really convinced us was his professional approach to racing, both on and off the track. I have rarely seen a driver so determined and hard working to make his dream of making it to F1 come true. 2015 will be Jordan’s rookie season in GP2 and though there are many things to learn before the first race in Bahrain, we have high hopes he will advance rapidly. We are sure it will be a pleasure to work with such a professional, mature and dedicated driver. 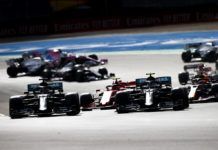 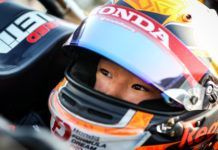