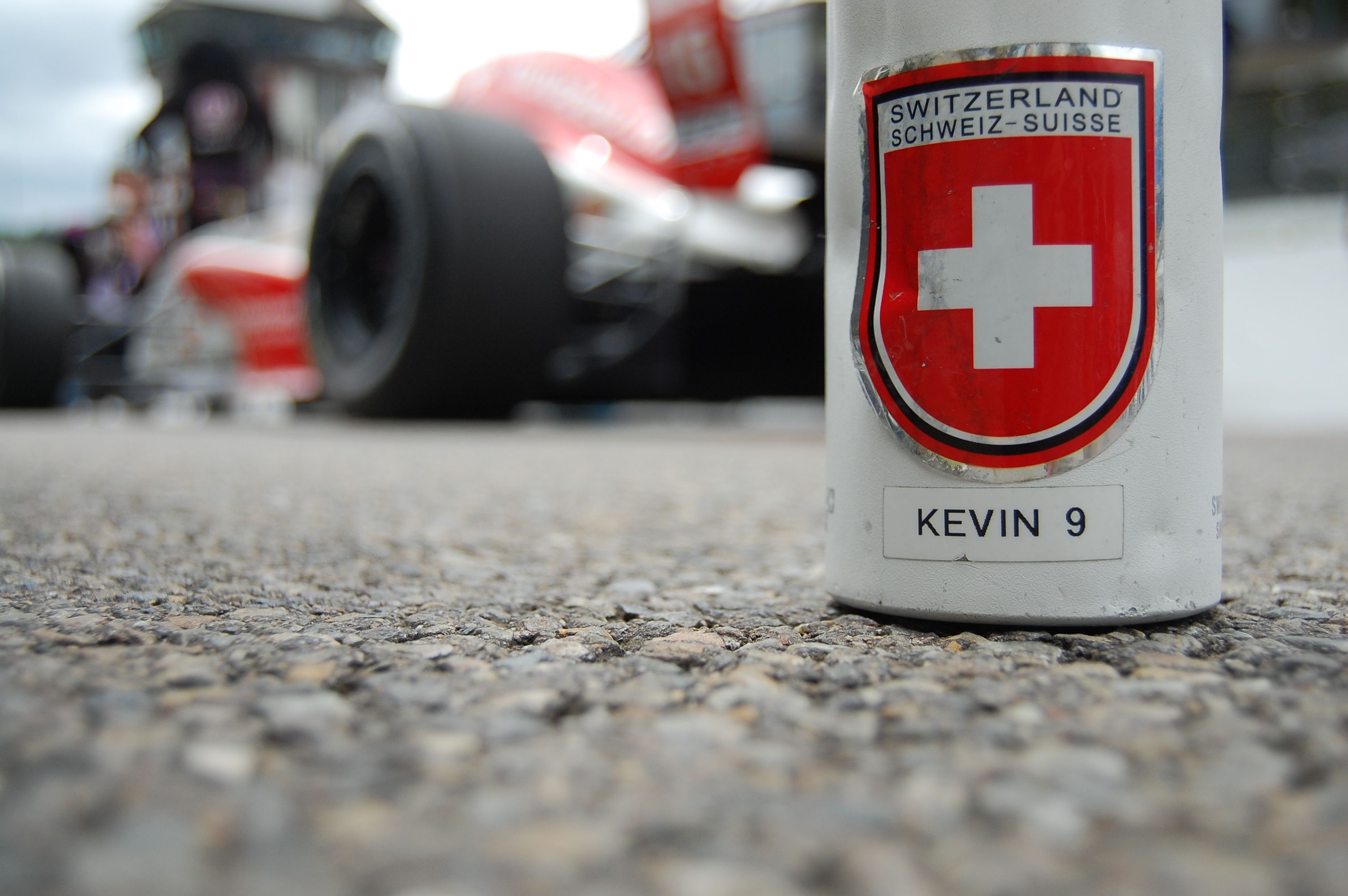 Kevin Jörg set the bets lap today in Hungaroring for the third round of Eurocup Formula Renault 2.0. Swiss driver showed the great performance of Josef Kaufmann Racing to get the top at the end of the session. Sasahara was second, third was championship leader Louis Delétraz.

As always in the early minutes, the position changes was the habitual. We saw some highlights guys who tomorrow can fight for the pole position and the race. They’re the drivers from JD Motorsport, Matevos Isaakyan and Thiago Vivacqua, accompanied by the Josef Kaufmann Racing drivers, Kevin Jörg and Louis Delétraz. Ignazio d’Agosto can fight too for this top site.

So, the session finished with the first position of Kevin Jörg, third was Delétraz and between the Switzerland drivers, Ukyo Sasahara.