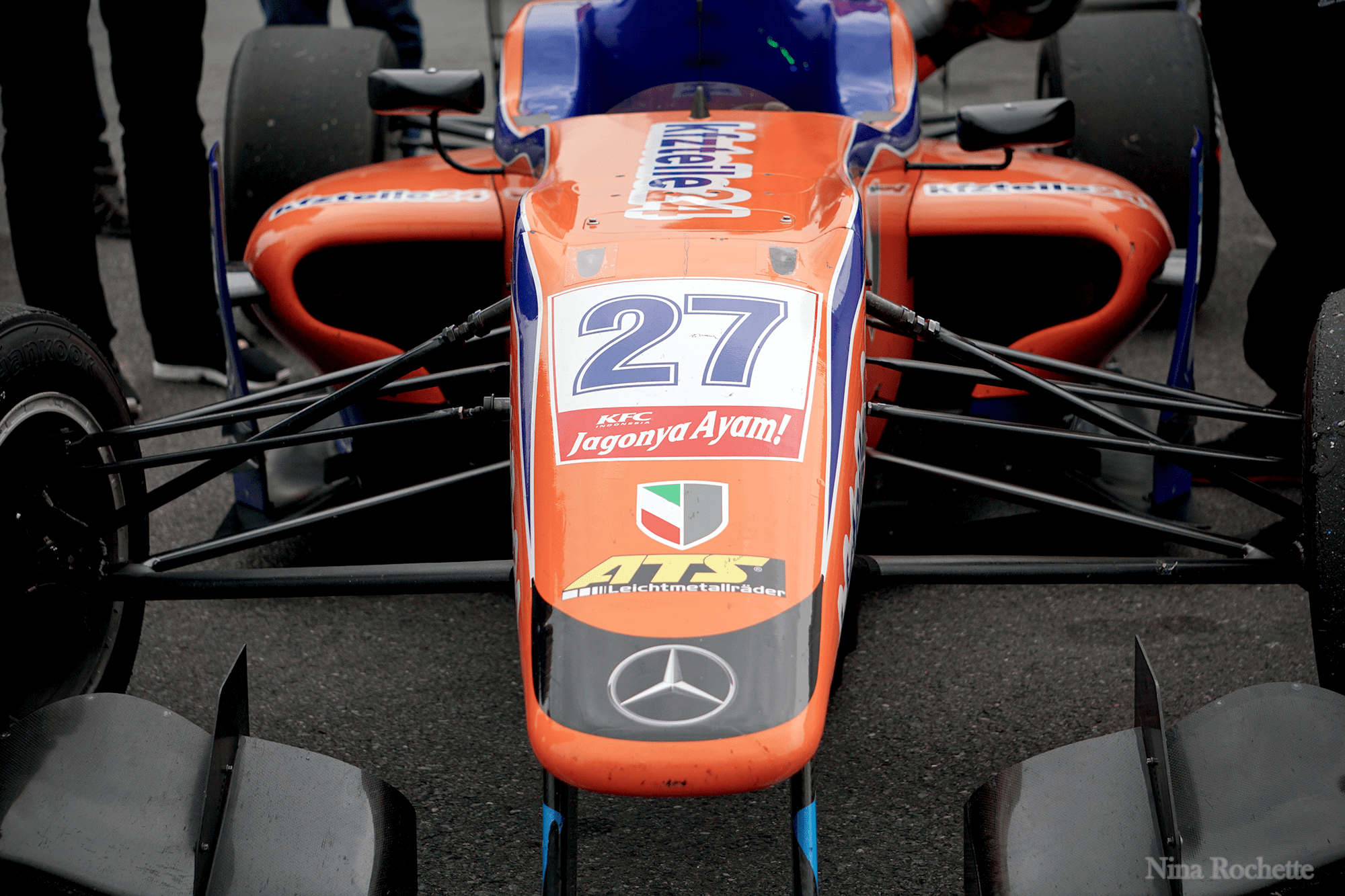 Mikkel Jensen will take part in the European championship of Formula 3 next year with German squad kfzteile24 Mücke Motorsport.

The Danish driver already spent his first season in Formula 3 with Mücke last year after winning the ADAC Formel Masters championship in 2014. With two podium finishes at Monza, he ended up the championship in 9th place, behind teammate Maximilian Günther.

Staying with the team for another year, the Dane will benefit of a good stability and knowledge. Mücke’s team boss, Peter Mücke says about him:

“Mikkel should be in contention for the FIA Formula 3 European Championship title we know him well, and for him, it is likewise, so we don’t need time to get used to one another. Together, we will continue to follow the road we have started and at the end, we certainly will be in a position to celebrate success.”

Jensen will be paired with young and rookie David Beckmann and even with the latter’s inexperience, Mücke does not apprehend this season:

“With Mikkel and David, we have a good driver pairing within our team. Certainly, David will be able to learn a few things from Mikkel, but they will mutually motivate each other to do better as well. And thus, the experienced Mikkel will be able to benefit from rookie driver David, too.”

As just stated, Jensen is the second driver to be confirmed with Mücke but he is the only one to race for the whole season. Indeed, with the new Formula 3 regulations forbidding drivers under 16 years of age to race, Beckmann will not take part of the first two rounds of the season.