Jamie Whincup has been the fastest in Friday’s practice of the Phillip Island round of Supercars.

In the first free practice session, James Courtney set the fastest lap-time of 1m30.646s. Time that had managed to improve by 3 tenths with 3 minutes to go. Before that, other drivers such as Scott Pye or David Reynolds were the ones who lead the standings.

In the second session, Jamie Whincup immediately improved the times of the first session, recording a lap of 1m29.985s. Whincup’s lap-time was unbeatable and drivers.

David Reynolds and Anton de Pasquale were second and third respectively, at the end of the session, one second behind of Whincup. 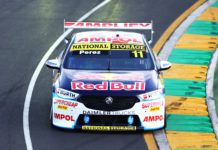 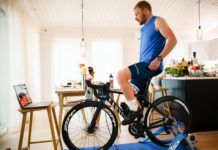 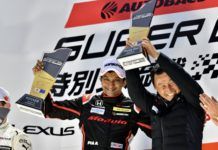 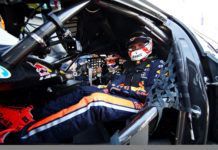 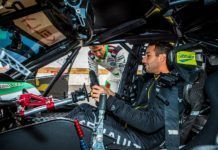 Ricciardo drives Nissan Supercar ahead of F1 2019 start in Australia