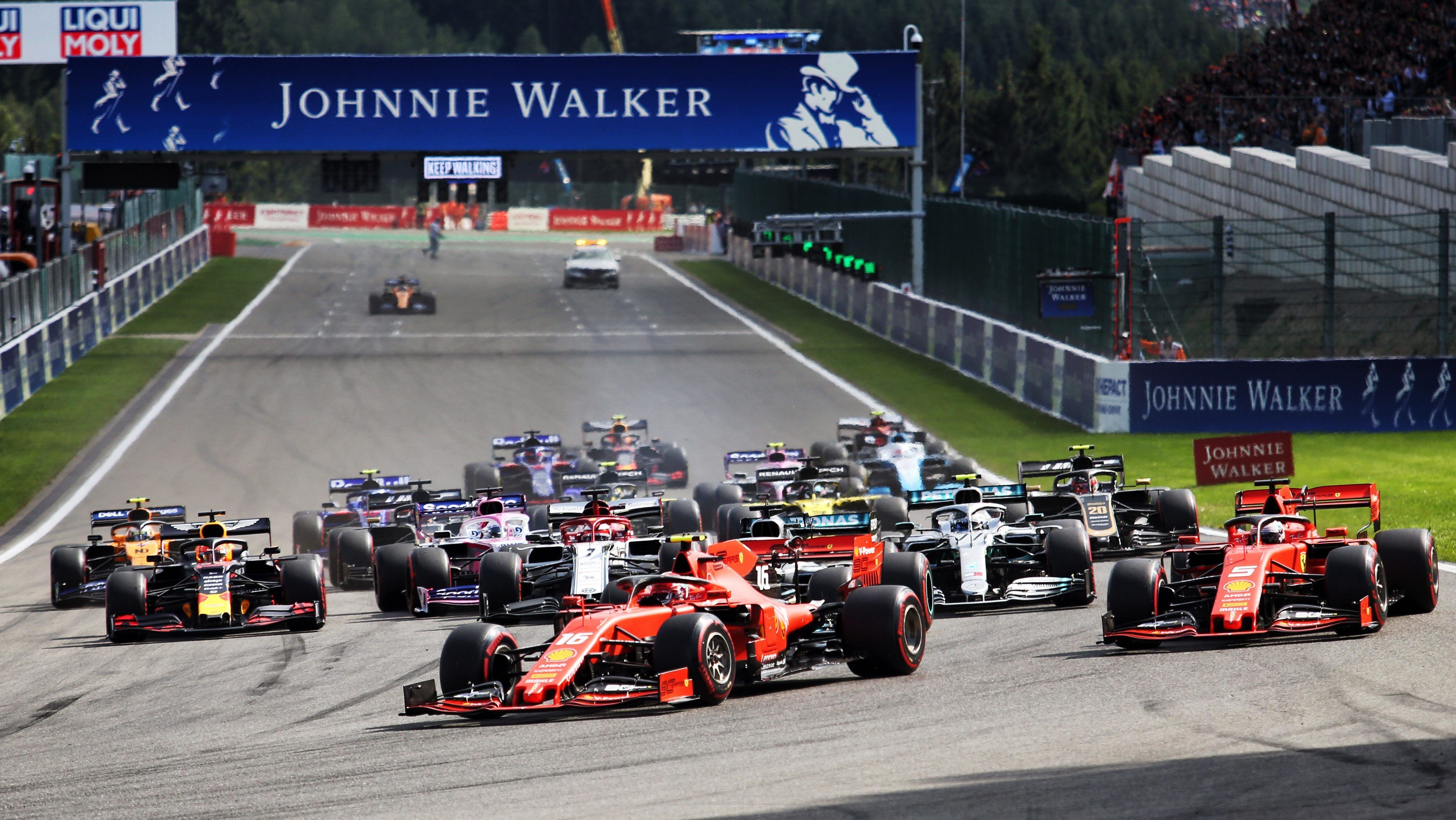 The F1 Belgian GP weekend at Spa-Francorchamps turned out to be a sad weekend but the race gave way some interesting statistics.

Already on the on-set of the F1 Belgian GP weekend, Ferrari looked the stronger of the two as the Italian manufacturer’s straightline advantage helped it have an edge over Mercedes and the rest of the field.

It eased in to register a 1-2 on Saturday with Charles Leclerc ahead of Sebastian Vettel and the Sunday’s race was in favour of Ferrari as well, with Leclerc registering his first career F1 win.

Mercedes, though, fought back to end up second and third with Lewis Hamilton ahead of Valtteri Bottas as Vettel’s lack of pace put him in fourth from Red Bull Racing’s Alexander Albon – on his debut for the team.

Racing Point’s Sergio was back in points too, to be sixth from Toro Rosso’s Daniil Kvyat as late retirements shuffled the field behind, with Renault’s Nico Hulkenberg eighth, Toro Rosso’s Pierre Gasly ninth and Racing Point’s Lance Stroll 10th.

Here’s some key statistics and information from the F1 Belgian GP weekend: