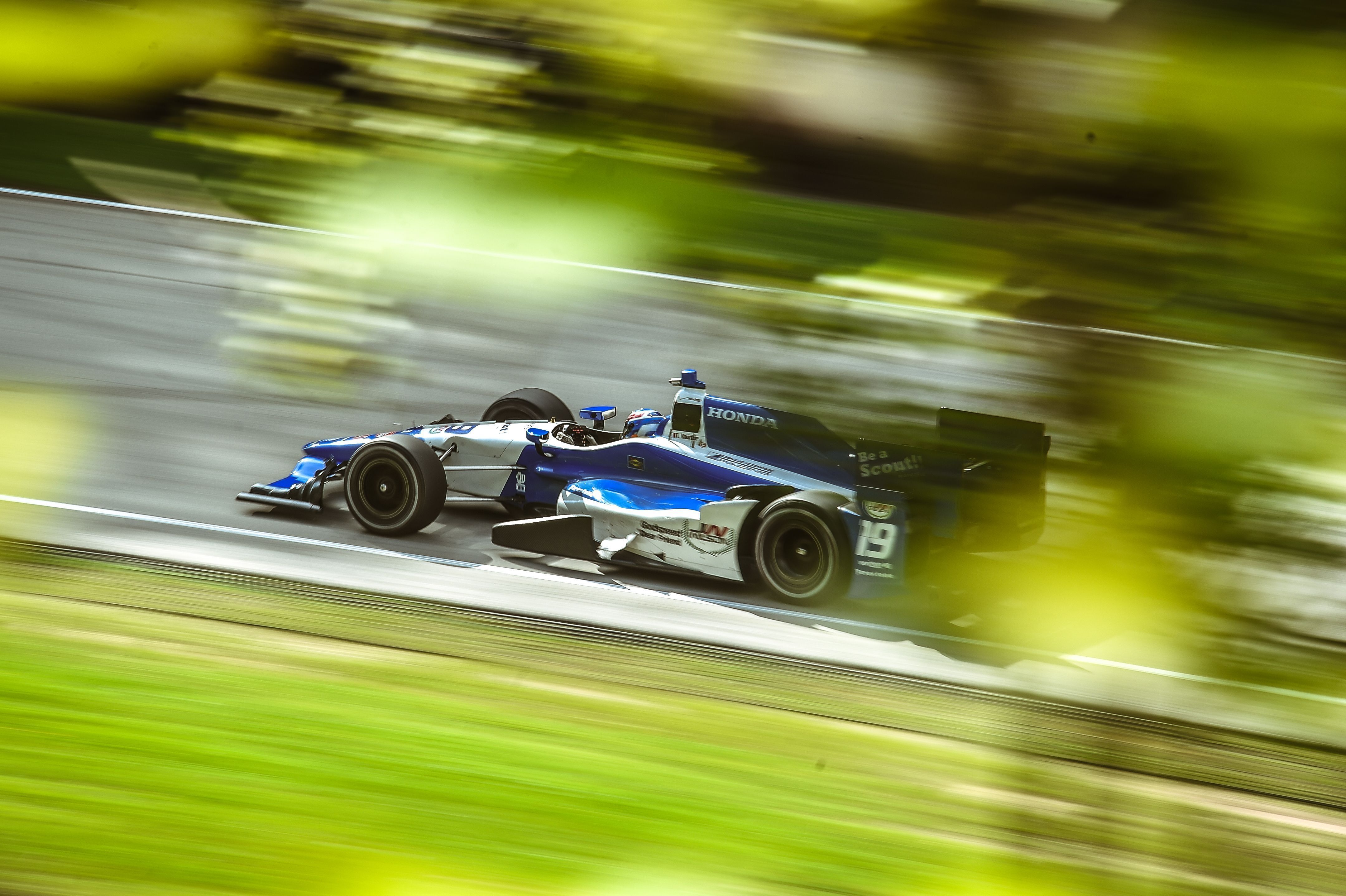 INDYCAR announced the 2016 Verizon IndyCar Series schedule today, a 16-race season – anchored by the 100th Running of the Indianapolis 500 Mile Race – that spans five weeks longer than last season and features new events in Phoenix, Road America and Boston. INDYCAR has experienced a 38 percent growth in both television ratings and viewership over the past two years with longstanding TV partners ABC and NBCSN and the 2016 Verizon IndyCar Series season is poised to capitalize and build upon that momentum.

The most diverse schedule in motorsports features five races on oval tracks, five on permanent road courses and six on temporary street circuits.

“Overall, the 2016 Verizon IndyCar Series schedule is another key step forward in INDYCAR’s strategic vision,” said Mark Miles, CEO of Hulman & Company, the parent of INDYCAR and the Indianapolis Motor Speedway. “We’re confident that the momentum that INDYCAR has experienced in fan engagement over the past two seasons will continue as a result of the tireless efforts of our event promoters and our improved scheduling on ABC and NBCSN.”

The schedule opens March 13 on the streets of St. Petersburg, Fla., where the Verizon IndyCar Series season has debuted in each of the past five seasons. The battle for the Astor Cup – the trophy presented annually to the series champion – concludes Sept. 18 at Sonoma Raceway, where the season came to a thrilling conclusion this year as Scott Dixon won the race to capture the championship on a tiebreaker.

The season includes the series’ return to staple venues Phoenix International Raceway and Road America, plus the debut of an exciting new event on the streets of Boston.

“Road America and Phoenix are great venues and two of the best choices that we could have to add to the schedule,” said Dixon, the 2015 Verizon IndyCar Series champion who has raced on both tracks in his 15-year career. “I’m looking forward to both race events. Road America is an old-school American track that I always look forward to. Phoenix was a fun track for me in the past. I tested there (earlier this year) and the changes that they’ve made has maybe opened up quite a few different grooves. The racing will be very exciting; we’ll put on a great show.”

“The 2016 season is defined by the 100th Running of the Indianapolis 500,” Miles continued. “The historic significance of our season is marked by this legendary event and the return of several storied venues such as Road America and Phoenix.  Half the venues on our schedule have hosted 25 or more INDYCAR races and further our rich heritage as the premier form of open wheel racing in the United States.”

“We’ve been associated with the Verizon IndyCar Series since its beginning and we’re proud to be part of a sport with not only historic traditions but also a very exciting future,” said Julie Sobieski, ESPN vice president, league sports programming. “We have been pointing to the 100th Running of the Indianapolis 500 for a long time and especially look forward to that event and our 52nd consecutive year at the ‘Greatest Spectacle in Racing.'”

NBCSN returns as INDYCAR’s television partner for the eighth straight season in 2016 and will telecast 11 races, starting with the return to Phoenix International Raceway on the night of April 2. The one-mile oval hosted 61 Indy car races from 1964-2005.

“Coming off the most-watched IndyCar season ever on NBCSN, we are excited to once again contribute to the growth of this great sport and to showcase its speed and exciting brand of racing,” said Jon Miller, President, Programming, NBC Sports & NBCSN. “We take pride that INDYCAR entrusts our talented production team to televise the series’ final eight races, including being able to award the IndyCar championship on NBCSN each year.”

NBCSN will also telecast the 42nd annual Toyota Grand Prix of Long Beach on April 17 and the Honda Indy Grand Prix of Alabama from Barber Motorsports Park on April 24. Following ABC’s coverage in May and early June, NBCSN returns to telecast the final eight races of the 2016 season.

Among those are the Grand Prix of Road America on June 26, a homecoming to the fabled four-mile permanent road course. The picturesque track in the rolling hills of east central Wisconsin played host to 25 Indy car races from 1982-2007.

Also on NBCSN in the back half of the 2016 schedule is the inaugural Grand Prix of Boston powered by LogMeIn, set for Sept. 4 on a 2.25-mile temporary street circuit in the South Boston Waterfront. NBCSN will then air the season-ending GoPro Grand Prix of Sonoma on Sept. 18. The 2015 Sonoma race set an NBCSN record for INDYCAR with an average of 841,000 viewers, including a peak of more than a million.

Returning events on the 2016 Verizon IndyCar Series schedule airing on NBCSN include: the Firestone 600 at Texas Motor Speedway on June 11; Iowa Corn 300 at Iowa Speedway on July 10; Honda Indy Toronto on July 17; Honda Indy 200 at Mid-Ohio on July 31; and the ABC Supply 500 at Pocono Raceway on Aug. 21.

In addition to coverage from ABC and NBCSN, all Verizon IndyCar Series races can be heard on the Advance Auto Parts INDYCAR Radio Network, available through network affiliates, SiriusXM Satellite Radio, the Verizon INDYCAR app and IndyCar.com. 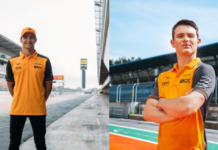 Palou, O’Ward get McLaren FP1 chance in US, Abu Dhabi