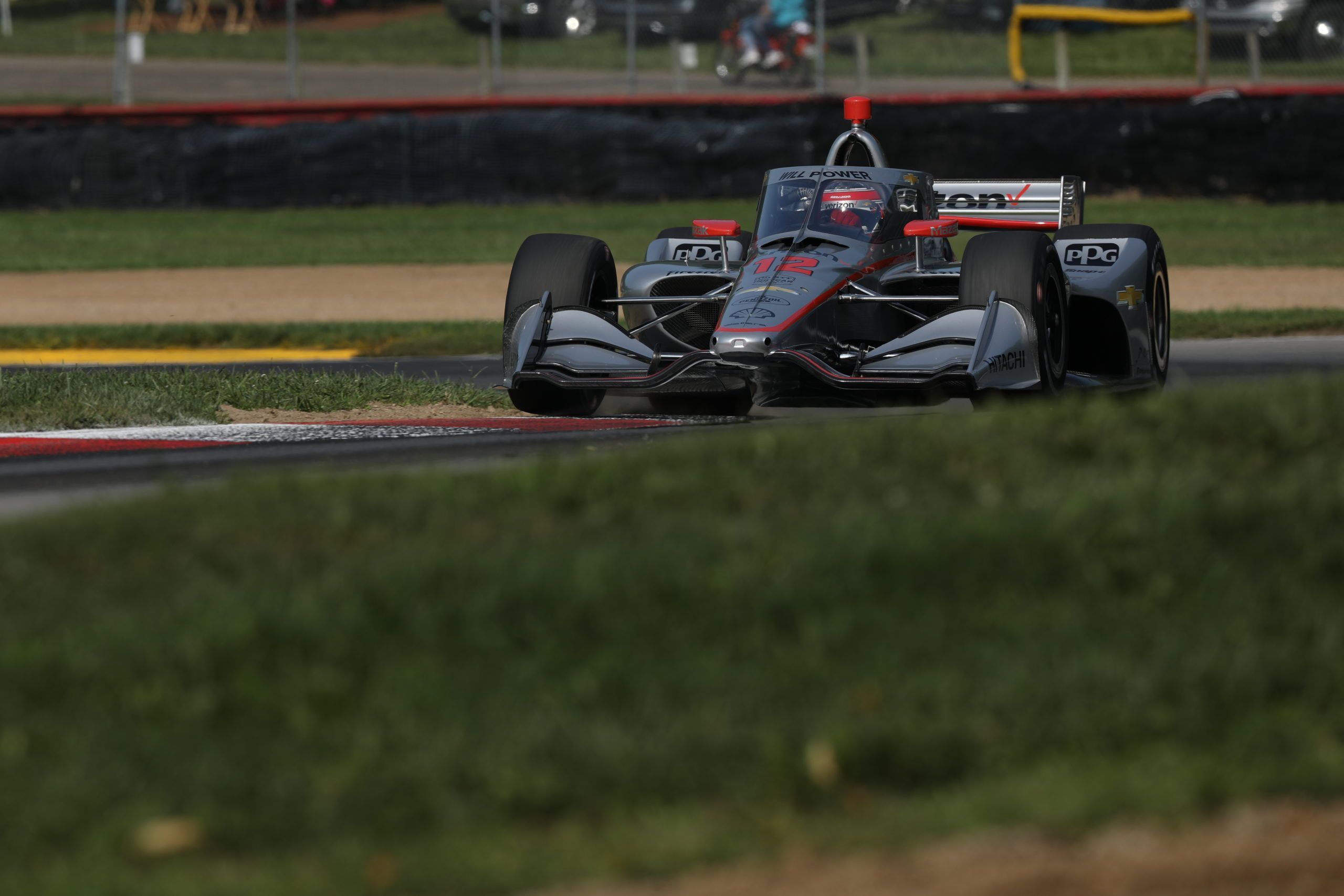 After a slew of poor races, Team Penske’s Will Power took the win in IndyCar Mid-Ohio Race 1 from Newgarden and Andretti’s Alexander Rossi.

In the face of uncertainty, the Mid-Ohio doubleheader commenced late Saturday evening, with Will Power of Team Penske on pole position after taking part in a dramatic qualifying session earlier in the day with Andretti’s Ryan Hunter-reay, who lined up second.

Utilizing a clever start, Power maintained his lead upon the flying of the green flag, while behind Hunter-reay conceded his position to Penske’s Josef Newgarden, and later Conor Daly. Deep in the pack, meanwhile, Power’s teammate Simon Pagenaud, pirouetted after contact with ECR’s Rinus Veekay. The former dropped to the back of the field, but without empirically noticable damage.

After his poor start, Hunter-reay subsequently fought past Daly to retake third position, but the American left Newgarden’s second place undisturbed. And, as the first pit window opened, with Marco Andretti, driving for his team and namesake, Andretti Autosport, kicking off the first sequence, two prevailing strategies emerged, one seeing drivers start on the black tyres before switching to the red-walled kind, and the other, vice versa.

With a comfortable margin, Power retained what was thought to be the provisional lead, but on the former of the two aforementioned strategies, Andretti’s Alexander Rossi led a pack of five that stayed out, enjoying the luxury of clean air and uncluttered track.

Having largely expended his fuel reserve, Rossi and the other off-strategy entries pitted on the 27th lap, the Andretti driver ultimately coming out of the pits behind the top three, albeit only narrowly off the stern of his teammate Hunter-reay, whom he would later battle in a bid to snatch third, but to no avail.

A quiet stint defined by sustained command over the 30-lap period by Power then met its end after Rossi pitted, kickstarting a flurry of pit sops. After his undercut, Rossi successfully overtook Hunter-reay for third, filing in behind Newgarden and Power, the latter of whom was working to cut down his deficit in championship points to his rival Scott Dixon of CGR.

Further laps of relatively quiet racing ensued, but as RLLR’s Graham Rahal – also one to have made his way past Hunter-reay in prior laps – closed in on Rossi, a figurative cloud of uncertainty loomed, as did a literal one that threatened to open the heavens with just four laps remaining.

It was, however, an anticlimactic finish, as Power won at Mid-Ohio for the first time ever in his career, from his teammate Newgarden. Wrestling a lively rear end on his Dallara IndyCar, Rossi scored a podium with his third-place finish. Rahal came fourth from Hunter-reay, whose struggles were accentuated by difficulties in the final stint.

For CGR, Felix Rosenqvist came sixth, from Jack Harvey of MSR, who in his own right fended off a resurgent Rinus Veekay, the Dutchman closing down a relatively large gap behind the wheel of his #21 ECR IndyCar.

In ninth ran Colton Herta of Andretti, who beat championship leader Dixon to the line. Arrow McLaren SP’s Patricio O’ward had a lackluster showing, coming eleventh, ahead of Alex Palou of DCR by only a narrow margin.

After a torrid final lap, ECR’s Conor Daly came 13th, suspected to have been carrying an issue at the very end. DCR’s Santino Ferrucci ended the race in 14th, from Marcus Ericsson – the last of the CGR cars – in 15th.

Here’s the confirmation of Mid-Ohio from IndyCar 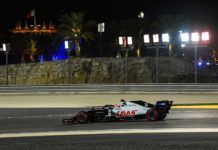 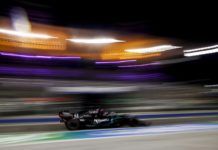 Sakhir GP: Russell remains on top in FP2 as Grosjean starts working out