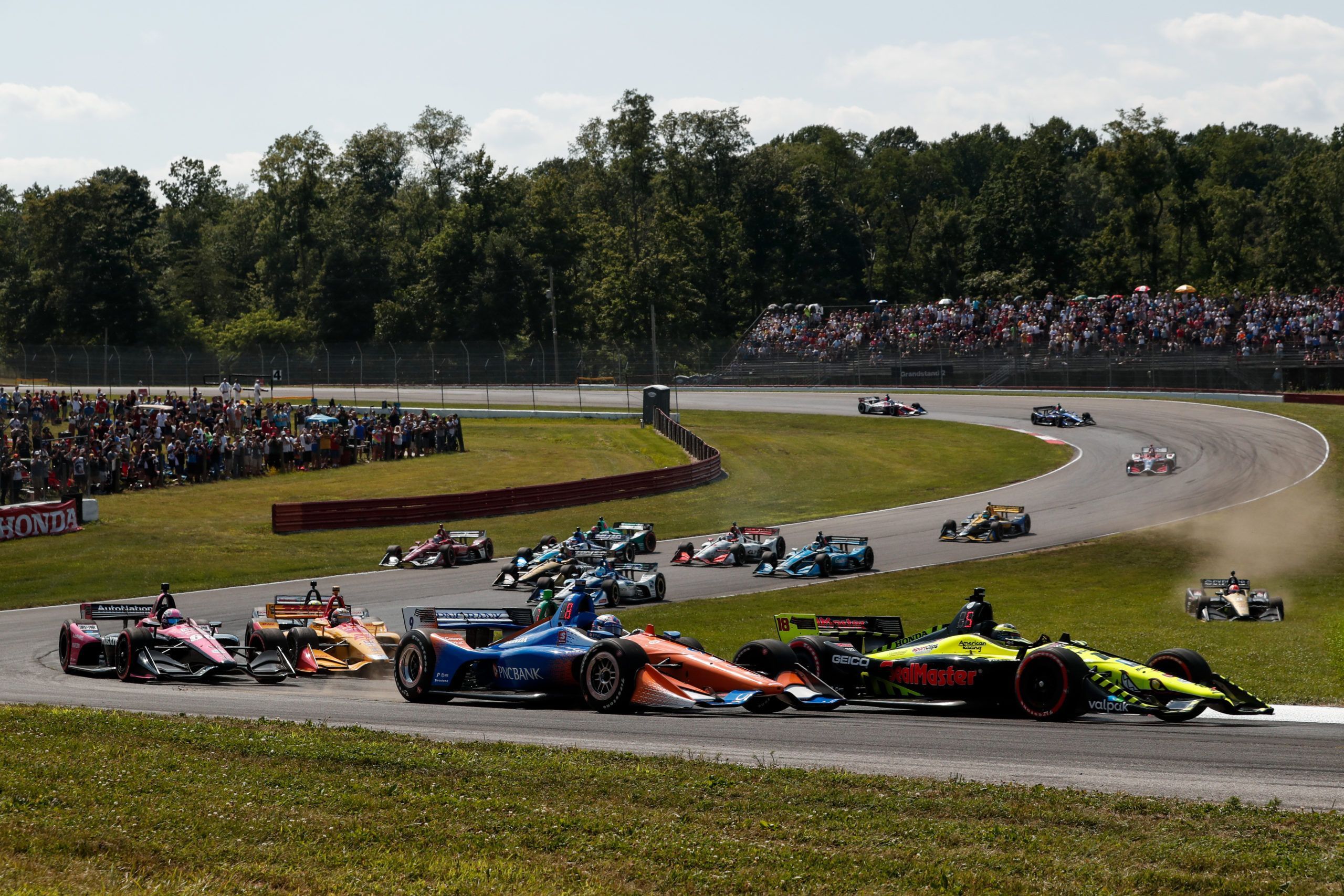 IndyCar, after weeks of speculation in the wake of the race’s initial postponement, have confirmed the Mid-Ohio doubleheader for September 12-13.

When IndyCar president Jay Frye stated on the broadcast for the second race of the two Bommarito Automotive Group 500s that there was a high chance of the Mid-Ohio doubleheader being run, the declaration was met with great skepticism.

Mere days before the original race, scheduled for August 7-9th, the event was called off, and though it was understood that a new date would be found – likely in September – the days went by with no word from promoters of the event or from IndyCar. And so, in the weeks after the Indy 500, fans, who had been taught skepticism by an onslaught of unkept promises – very few of which were the fault of the governing body – began to get the impression that the event was an unlikely occurrence.

This impression, however, now proves to be a misguided one, as the event promoters, Green Savoree Racing Promotions, have confirmed the event, which will see the running of two races: one on September 12th at 4:30 PM ET on NBCSN, and the other the day after, on NBC at 1:00 PM EST.

From the release issued by IndyCar, details are limited, and there is no clarification on the occupancy of the grandstands, or lack thereof, at a track famous for its atmosphere. Nonetheless, drivers and fans alike have expressed their gratitude that series management have been able to make the event possible, among them RLLR drivers Graham Rahal and Takuma Sato.

“So Mid-Ohio double header is on!! Great work everyone and who makes it happen. Look forward to seeing you all and fans at Mid-Ohio,” wrote Sato, while Rahal added simply, “Let’s go racing,” – both messages evidence of the adoration for the fames Road Course among drivers.

.Here’s the full statement from IndyCar on the matter:

The NTT INDYCAR SERIES will run at Mid-Ohio Sports Car Course next weekend, with doubleheader races scheduled for Saturday, Sept. 12 and Sunday, Sept. 13. We look forward to an exciting weekend of racing action at an excellent venue.