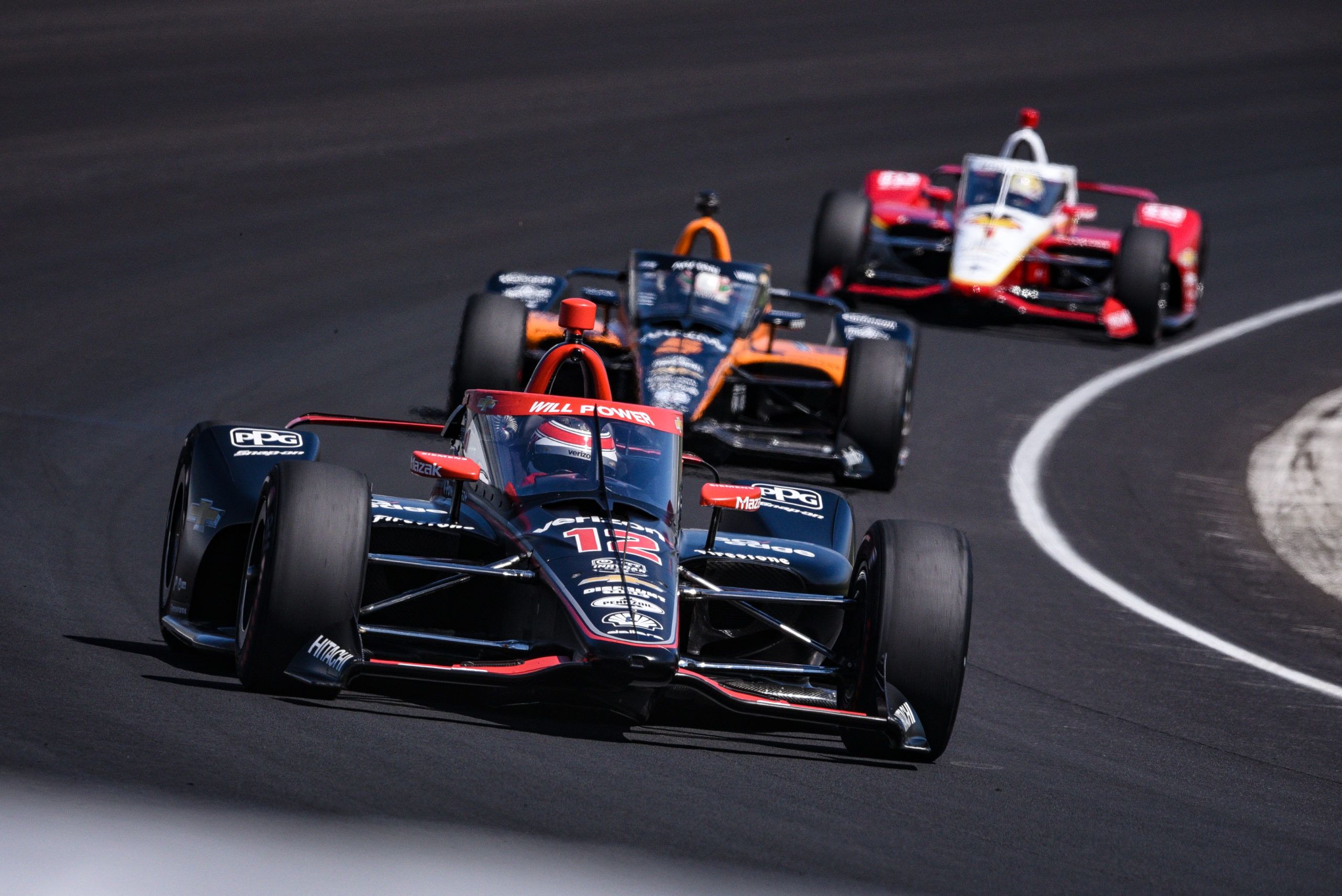 IndyCar engine manufacturers Honda and Chevrolet have agreed upon a set of hybrid PU regulations for 2023 and beyond, thrusting the series into a new era.

Having announced the initial details of a turbo-hybrid regulatory era in late 2019, the series’ two engine manufacturers in Honda and Chevrolet announced Saturday morning that they have ratified a set of regulations regarding the engines which are to be used from 2023 onwards in IndyCar.

The year of their implementation is notable, as 2023 is a change from the originally-floated proposal for 2022. The delay was deemed a necessity because of the COVID-19 pandemic’s dramatic impact on the developmental schedule for this breed of power units, and should afford manufacturers the necessary time to produce competition-ready engines. This unforeseen circumstance ensures that the current breed of engines, in service since 2012, will continue to serve their in IndyCar through 2022.

Saturday’s announcement also entails a commitment to the series from both Honda and Chevy “well into the end of the decade”, despite rumors that Honda might pack up their IndyCar operation after their recent F1 exit. These rumors had been previously dismissed on account of the disjunction of Honda’s Japan operation and that which it runs in the US, but nonetheless the announcement serves as a confirmation of the anticipated.

IndyCar president Jay Frye said, “To be able to announce a long-term, multi-year extension with our two great partners is phenomenal. It’s an exciting time in INDYCAR with the innovations in the car, the new 2.4-liter engine and hybrid technology.

Frye continued, “Fast, loud, and authentic. Along with a history of innovation – that’s our racing roots and will continue to be the sport’s legacy. This announcement keeps that in mind while celebrating a stable and bright future.”

From the Honda contingent, HPD president Ted Klaus added, “Honda welcomes this step to the future by INDYCAR, action that mirrors Honda’s efforts to develop and manufacture high-performance, electrified products that will meet industry challenges and delight our customers. At Honda, we race to develop our people, to innovate technologies and to engage fans. We are proud of our uninterrupted, 27-year leadership in INDYCAR, and look forward to delivering a next-generation Honda 2.4-liter hybrid power unit with more than 900 horsepower.

“Chevrolet has enjoyed great success since joining the NTT INDYCAR SERIES in 2012 with our 2.2-liter, twin-turbocharged, direct-injected V6 engine,” Mark Ruess, General Motors president contributed to the conversation. “We are thrilled to be moving forward with INDYCAR because it’s the perfect showcase for our engine technology, in the only open-wheel racing series in America, a high-tech, growing series that Roger Penske and his team are absolutely taking to the next level.”

The engines to be used in this upcoming era are of the V6 variety, with twin turbos and a full KERS system also engaging with the powertrain. Where these power units differ to those that can be seen in F1 is in their size, with IndyCar’s arriving cars to have 2.4 litre engines 150% of the size of F1’s 1.6 litre units. And, where F1 uses an MGU-K and an MGU-H, IndyCar will only be using an MGU-K equivalent.