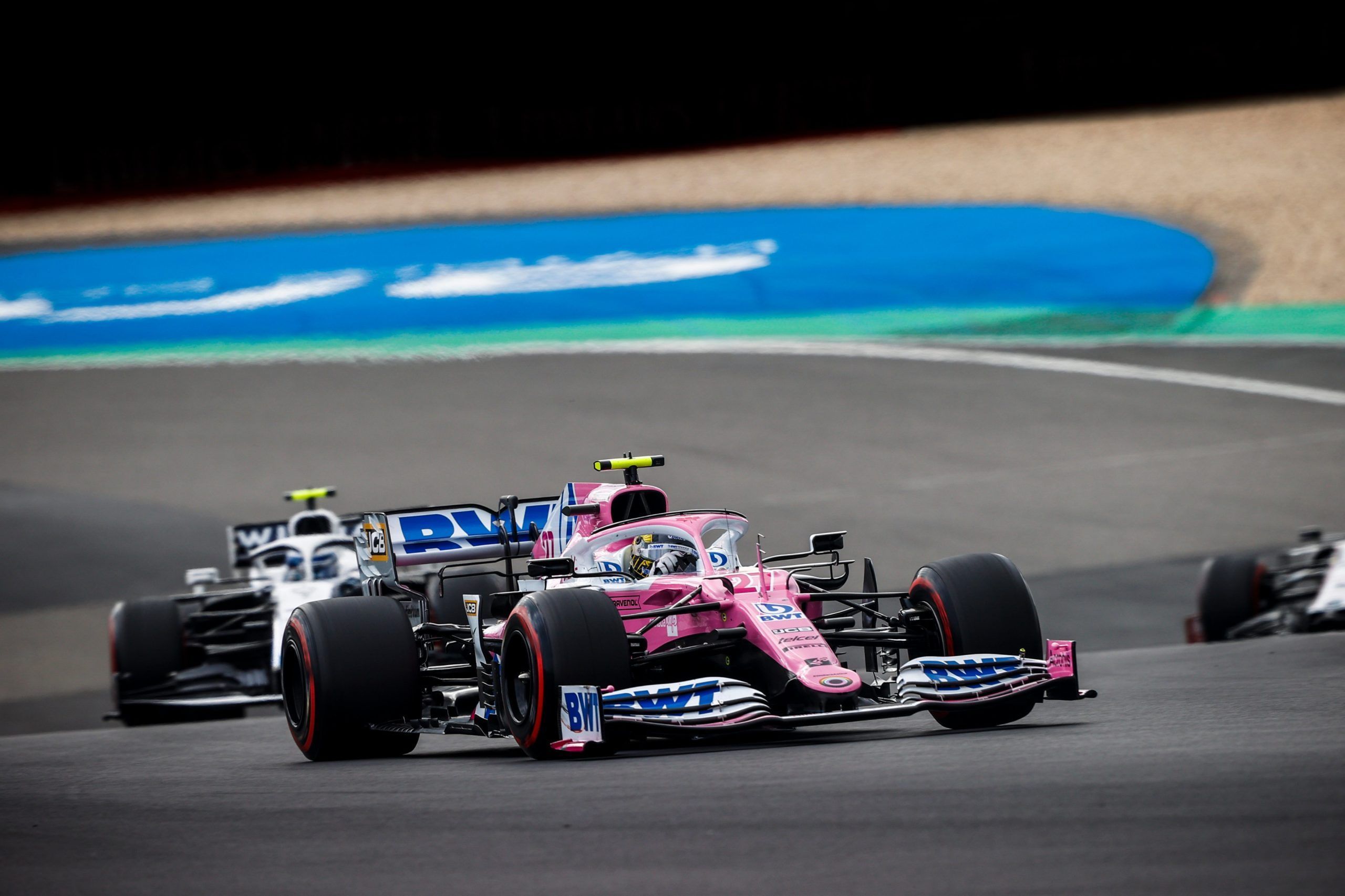 Nico Hulkenberg reveals he was on wrong engine mode at the start of F1 Eifel GP as he felt the steering wheel was hardest to learn on his return.

While for the F1 British GP, Hulkenberg managed to learn the Racing Point car having had advance knowledge of his return but for the Eifel GP, it was him straight into qualifying without any amount of practice under his belt since Silverstone outing.

Even though he had prior outing in the Racing Point car but the team brought upgrades since then which made it tougher for Hulkenberg to adjust straight away. But still, the German managed to fight his way through to end up eighth from 20th on the grid.

This was after he was on the wrong engine mode at the start of the race. He was cautious as well on Lap 1 to stay away from any incidents. He ran mostly out of the Top 10 as he was busy understanding the car but safety car presented him a fresh opportunity.

Initially, he did not wished for that as it was another thing he had to go through but it ended up being a boon with points finish. “I am happy, everything was good apart from the start,” said Hulkenberg on the SkyPad. “I was on the wrong engine mode so it is not normal to change switches on start. After the burnout, I was in the wrong position.

“Usually after a burnout, we are on the run position, it is two switches but I just did one, so I was on the no energy mode, I noticed it and quickly flipped it. It didn’t cost me anything but it was not a great start, not a great drive out. It was busy Lap 1 then, people were locking up wheels, we said before the race, I want to stay well out of trouble.

“I didn’t want the race to end on Lap 1, before it hasn’t even started. We knew we had a decent race car beneath us and I was just being cautious along the way. Then later on, I was there with Nicholas for quite some time and eventually at Turn 13, I out-braked earlier than him and left him enough space to overtake.

“With Kimi, he did not have a clean exit in the final corner in the apex. I went a bit wide but it is fine, I wasn’t part of the briefings. With Seb, it is not fair to compare apples and pears because he was on old hard tyres. It is such a massive difference, if you have a good car with tyres, it is good time.

“But when safety car came out, I wasn’t happy as I was already busy and the safety car was thrown at me. Then we were allowed to unlap, so we were going 2-3 laps full speed and then the re-start happened, so we had good temp but Charles and Romain were in trouble,” summed up Hulkenberg, as he spoke about adapting to the changes.

“Overall, it was so quick, you just have to function,” said Hulkenberg. “I kept it clean at the start, a huge learning curve for me, adapting to the car, and it was getting better and better. I managed to have a good first stint with the tyres and had a good second stint too.

So, happy to have a clean race and score some points. Nurburgring was a different track from Silverstone, so it was different feeling but it was mainly the steering wheel that they have changed a lot. That was something to get used to and get your head around and four laps in qualifying won’t do the job,” summed up Hulkenberg.

Here’s Nico Hulkenberg after winning Driver of the Day: https://www.formula1.com/en/video/2020/10/2020_Eifel_Grand_Prix__Hulkenberg_wins_driver_of_the_day.html

Here’s Sergio Perez on his fight against Daniel Ricciardo