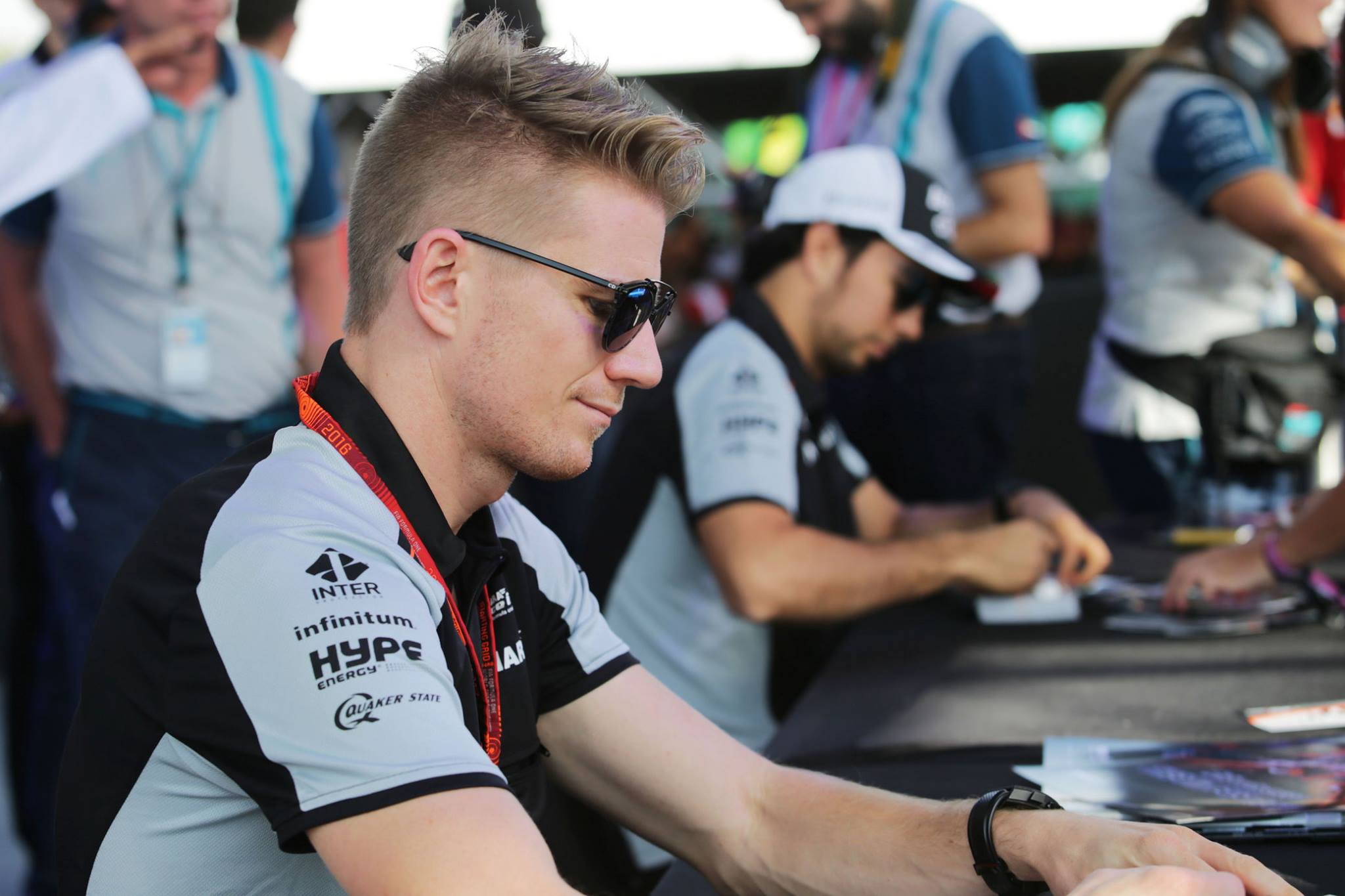 Racing Point has confirmed Nico Hulkenberg as a replacement to Sergio Perez for the F1 British GP after the Mexican had a positive COVID-19 test.

In the first three rounds of the 2020 F1 season, nearly 15,000 COVID-19 tests were conducted. Of these, only two came back positive. So, when news broke that Racing Point’s Perez had tested positive, it came as somewhat of a shock – but more than that, it put his team in a tough spot.

With the Mexican unable to contest the race at Silverstone this weekend, the team with which he would normally have competed have had to find a temporary stand-in driver to fill his shoes, and after a night of speculation in the media, Racing Point have confirmed that Hulkenberg will return to drive the RP20.

The German – widely regarded as the best F1 driver never to have scored a podium, at least up to this point – unceremoniously left the category at the end of 2019, putting to an end a career with Renault that started back in 2017.

It came after a year of strong finishes, and his departure from the field left some fans upset that he would be without a drive, so to return to the grid with a car in F1 podium contention is a poetic return, even in the current circumstances.

He was an obvious choice for the team, who had worked with him previously under Force India regime, which he left for Renault after 2016 F1 season. Hulkenberg also pipped Esteban Gutierrez to the seat, who was initially said drive due to being Mercedes reserve.

“I was on my way to the Nurburgring for another racing project when the call from Otmar came,” said Hulkenberg. “That was less than 24 hours ago, so it feels a bit surreal for me right now, but I like a good challenge and this is certainly one.

“It’s obviously a difficult situation for Racing Point and Checo. He’s a buddy of mine, an old team-mate and I wish him a speedy recovery. I’ll step in and try do the best I can for the team.” Team principal Szafnauer added:

“Having to find a replacement for Sergio at short notice is no easy task, but in Nico we’ve got a fantastic supersub who the team knows very well. He’s certainly being thrown in at the deep end, but he’s a fast learner and I’m sure he will get up to speed quickly.”

Here’s a message from Perez, who visited Mexico privately to see his ailing mother while adhering to all the protocols:

Thank you everyone for your support and stay safe! 🙏 pic.twitter.com/9IjDKMaWy3