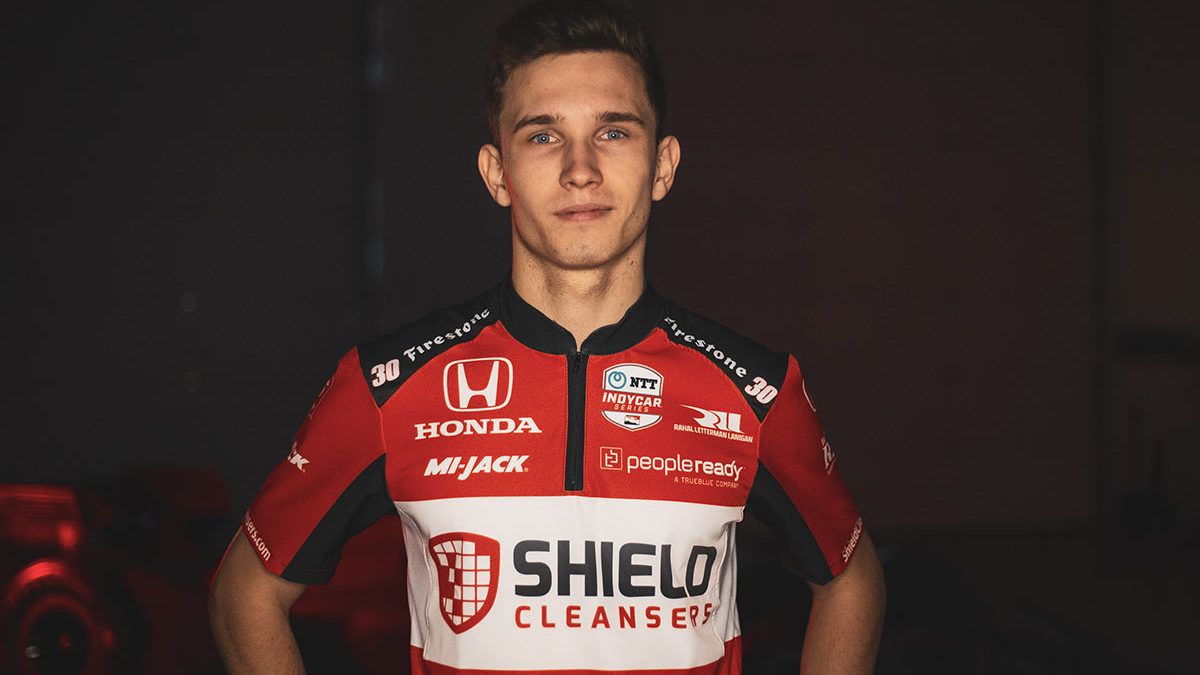 Having evaded IndyCar since his departure from F1, Hulkenberg has finally agreed to sample the American machine for the first time on October 25 at Barber Motorsports Park with Arrow McLaren SP. It is a one-off outing for the moment.

With Patricio O’Ward and Felix Rosenqvist confirmed as two full-time drivers for Arrow McLaren SP, the team is still evaluating about a third car. Hulkenberg testing doesn’t automatically firms up those plans, as he is only one of the few drivers in the frame.

“I am pleased to try out an Indy car and see what it’s all about,” said Hulkenberg. “I want to thank Arrow McLaren SP and Chevy for the opportunity at relatively short notice. It will be great to drive a car for the first time and get a feel for the series.”

Taylor Kiel, President, Arrow McLaren SP added: “We’re looking forward to welcoming Nico and giving him his first taste of IndyCar in an Arrow McLaren SP Chevrolet. Barber will be a great track for him to get his first laps and gain some miles in a new form of open-wheel racing.”

While their evaluation continues, RLLR has confirmed Alpine F1 junior Lundgaard as their third entrant in the #30 Honda machine, alongside Graham Rahal and Jack Harvey. The Dane will complete his F2 programme with ART after which he moves to IndyCar.

He already made his IndyCar debut earlier this year and now has a multi-year full-time contract for 2022 and beyond. “I’m very excited to join Rahal Letterman Lanigan Racing in INDYCAR,” he said. “They are a fantastic team who made me feel very welcome earlier this year when I made my debut in the series.

“They are the perfect choice and I’m happy to join them on this next chapter in my career. I was very much open minded when I raced at Indianapolis in August and the experience then only grew my hunger to give it another go, so to have the opportunity as a full-time professional racing driver is a privilege. I can only thank Bobby, Piers and the team, as well as my investors and Alpine for putting it all together.

“I’m determined to repay that faith with on-track performances beginning when the season starts in February. Of course, this will be a completely new challenge for me, especially with oval racing, which I’ve never done before. I’d like to think I’m a fast learner, so taking this on is going to be an awesome experience.

“For now, I’m not setting too many expectations other than working hard and enjoying the racing and hopefully the results will follow. For now, though, my focus is on finishing the Formula 2 Championship before fully committing to taking on INDYCAR. I can’t wait for the experience to begin.”

RLLR co-owner of Rahal Letterman Lanigan Racing, Bobby Rahal stated: “I’m very pleased that Christian will be joining us for the next several years. His performance on the road course at Indianapolis Motor Speedway certainly surprised everybody. For him to do the job he did was tremendous and certainly beyond our expectations. With a little more time under his belt, I think the performance would have been even stronger.

“Everyone within the team was very pleased and it created a lot of excitement and positive reactions from the fans on social media and online as well as a positive buzz in the paddock. Some may not know, but he had food poisoning so he wasn’t feeling 100 percent that day and yet to have the kind of weekend we had was great. I look forward to a long relationship with Christian. He’s a great young man who fit well with the team immediately and we are all excited about what we can do together.”

And Mike Lanigan added: “The team is very excited to have Christian on board beginning with the 2022 season. With our current line up with Graham and Jack, I believe the addition of Christian will take our team to the next level in competing for a championship.”

As for the Barber test, Hulkenberg is not the only new to drive, with F3 racer Logan Sargeant also likely to test for AJ Foyt Racing, along with IndyLights drivers Devlin DeFrancesco and Kyle Kirkwood for Andretti Autosport.

Here’s Patricio O’Ward gearing up for his F1 test