Home F1 Hubert to be recollected in Belgian GP as #19 retired; track changes... 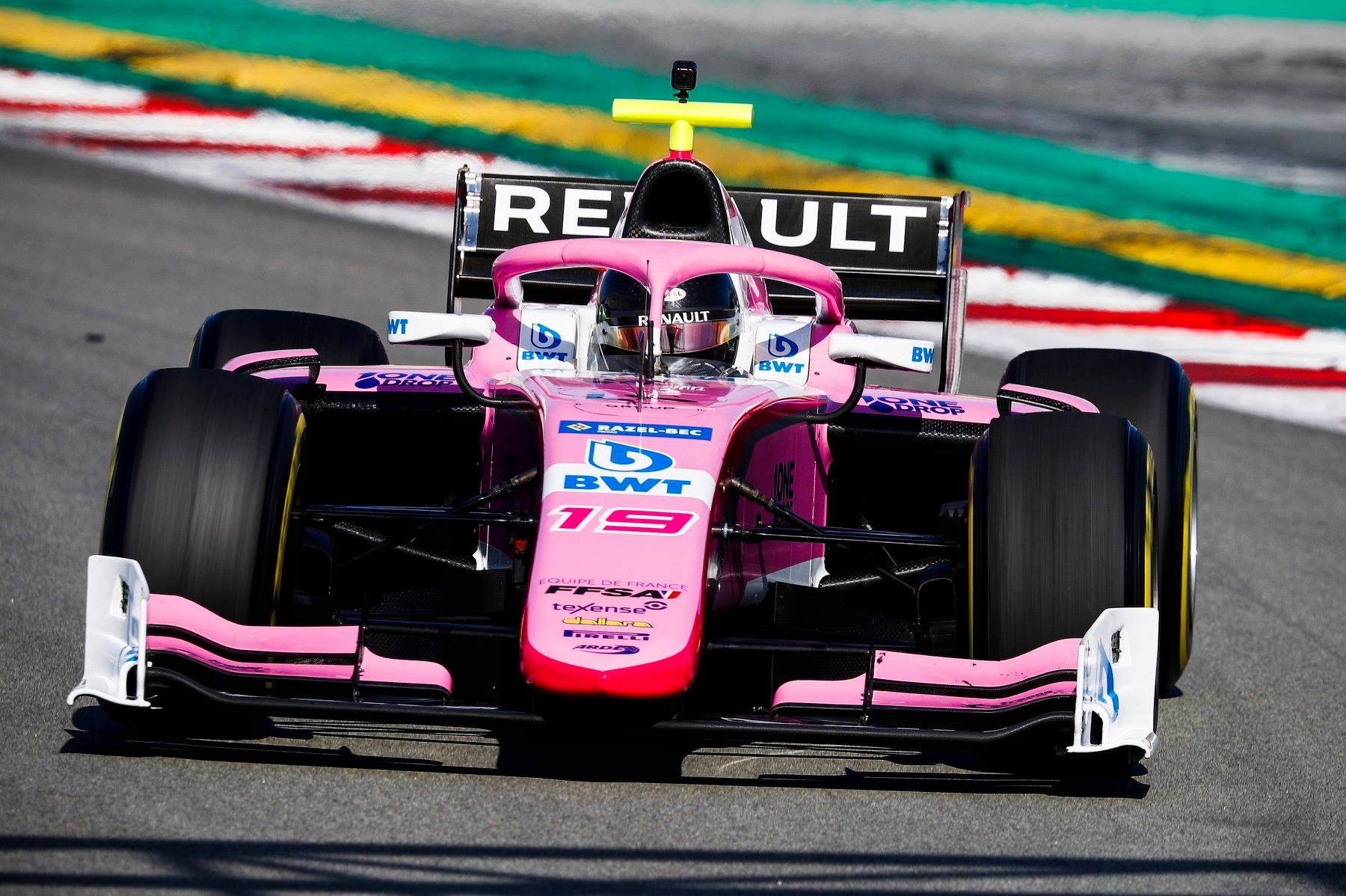 Anthoine Hubert will be remembered this weekend in Belgian GP by F1, F2 and F3 contingent as #19 has been retired forever with Spa-Francorchamps seeing track changes.

After nearly a year since the unfortunate passing of Hubert in a crash in F2 feature race, the whole motor racing community is back at Spa-Francorchamps for the 2020 event. Naturally, there will be remembrance for the fallen racer.

F2 has revealed a special logo with his initial ‘AH’, his race number #19 and a star from his helmet, which will be present on all of the race cars from F1 to F3. The social handles of the feeder championships have already changed their name for the weekend as well.

Additionally, there will be a minute of silence before the Saturday’s feature race in F2, while F1 will hold the same before their grand prix on Sunday. Drivers like Charles Leclerc and Pierre Gasly have remembered Hubert on their social media ahead of the weekend.

In another honour, F2 has confirmed that the #19 will retire forever from the championship. It was initially announced that the number will not be used in 2020 season but the decision now extends to forever as a mark of respect.

This past weekend, the family of Hubert were present at ASK Angerville, the local kart track where the Frenchman started his journey and on whose license, he raced globally. There  he was honoured by the circuit renaming itself after him and holding a minute’s silence.

Meanwhile, looking at Spa-Francorchamps, the FIA revealed details of the changes made to the circuit for the 2020 events, since the crash report was filed, which blamed circumstances for the incident, where Juan Manuel Correa was also left injured.

The FIA notes that the four-row tyre barrier at the exit of Turn 4 has been extended, which bounced Correa’s car into Hubert. They have also installed an additional kerb inside the existing kerb at Turn 2, while all of the artificial grass from the circuit has been removed.

Apart from those, the FIA added about the extension in the length of the wall on the RHS at the exit of Turn 1 (Endurance Pit Entry), while named Garry Connelly, Walter Jobst, Johnny Herbert (Drivers Representative) and Yves Bacquelaine as stewards for Belgian GP.

This weekend, the motorsport community races for Anthoine Hubert

We can also confirm that car #19 will forever be his#AH19 ❤️ pic.twitter.com/yR3UGTbIUm