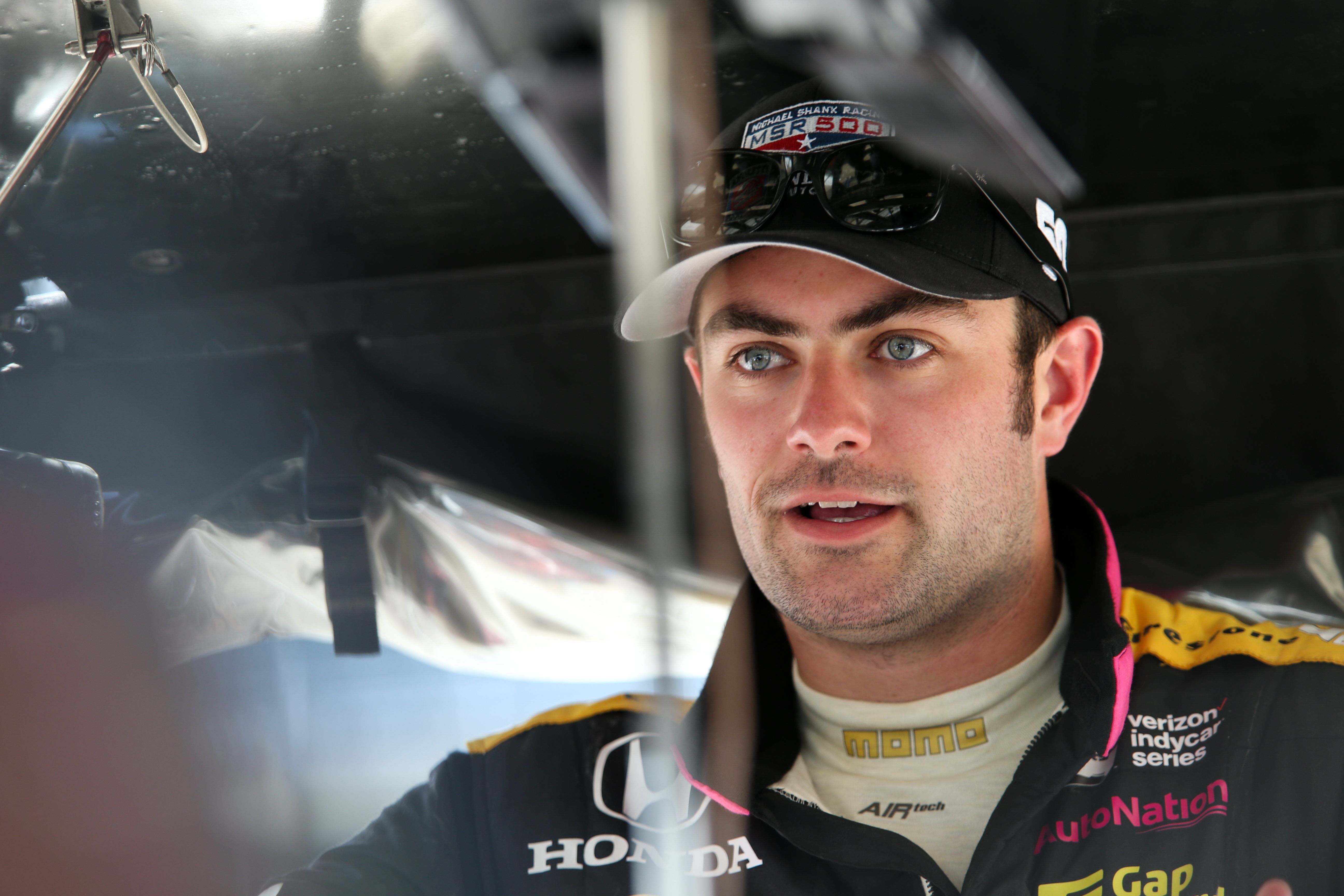 Jack Harvey, who made his Verizon IndyCar Series debut at this year’s Indianapolis 500, has been named by Schmidt Peterson Motorsports to drive the team’s No. 7 Honda in the final two races of the 2017 season.

Harvey, a native of Lincolnshire, England, will compete in the INDYCAR Grand Prix at The Glen on Sept. 3 and the GoPro Grand Prix of Sonoma on Sept. 17 with sponsorship from AutoNation and Sirius XM. It marks a reunion of driver and team since Harvey twice finished runner-up in Indy Lights presented by Cooper Tires while racing for Schmidt Peterson Motorsports, collecting six wins and 18 podium finishes in the top level of the Mazda Road to Indy development ladder.

Harvey finished 31st in the 101st Indianapolis 500 presented by PennGrade Motor Oil in May while driving for Michael Shank Racing with Andretti Autosport. He’ll be making his first Verizon IndyCar Series starts on permanent road courses at Watkins Glen International and Sonoma Raceway.

While Harvey has not driven an Indy car on a race weekend for Schmidt Peterson Motorsports, he did test for the team last year at Mid-Ohio Sports Car Course and caught the attention of the team’s general manager, Piers Phillips.

Sebastian Saavedra, who has driven the No. 7 Honda in two races this season, including Sunday’s ABC Supply 500 where he finished 21st, will drive the car again in this Saturday’s Bommarito Automotive Group 500 presented by Valvoline before turning over the wheel to Harvey