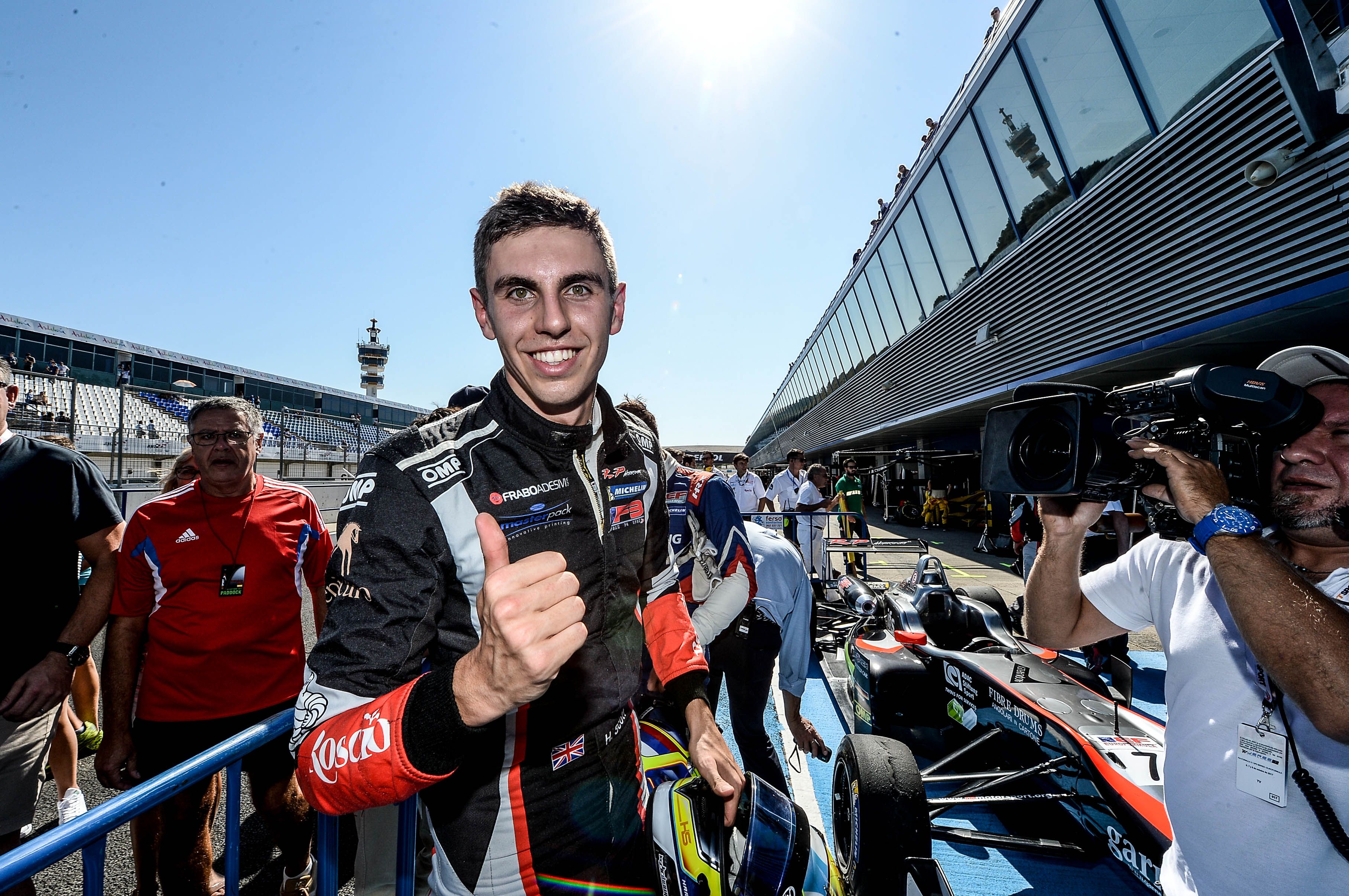 After dominating the EuroFormula Open in 2017, RP Motorsport will move to the United States to create a new Italian team in Pro Mazda Championship.

RP Motorsport and Harrison Scott will continue together in 2018. After completing a perfect year in 2017 EuroFormula Open Series and winning the championship with great authority. 12 victories in 14 races throughout the year for RP Motorsport in this series and one victory in World Series Formula V8 3.5.

After deleting World Series, the Italian squad will run the Pro Mazda Championship in 2018. Harrison Scott will continue his successful career with the team, and will be accompanied by Ludovico Laurini. The Italian driver disputed 16 races with RP Motorsport in 2017 EuroFormula Open Championship and achieving only six points.

Scott was very happy and with big goals for this new challenge:

“It’s great to land in America and arrive in such an exciting context as the Pro Mazda Championship, a series that has launched so many young drivers over the years. Last year was fantastic, but now we will have to start again with the same hunger for success”.

On the other hand, Laurini try to improve their performance of last year in the United States:

“Being able to race in America is a fantastic opportunity and for me it’s a dream that’s come true. I have worked so hard over the last few years and this chance is an important step for my career. My main goal will be to grow further, gain valuable experience and learn all the new circuits”. 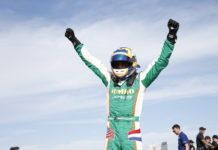