Home F1 Hamilton has ‘stories to tell’ through his docu; goes for skydiving again 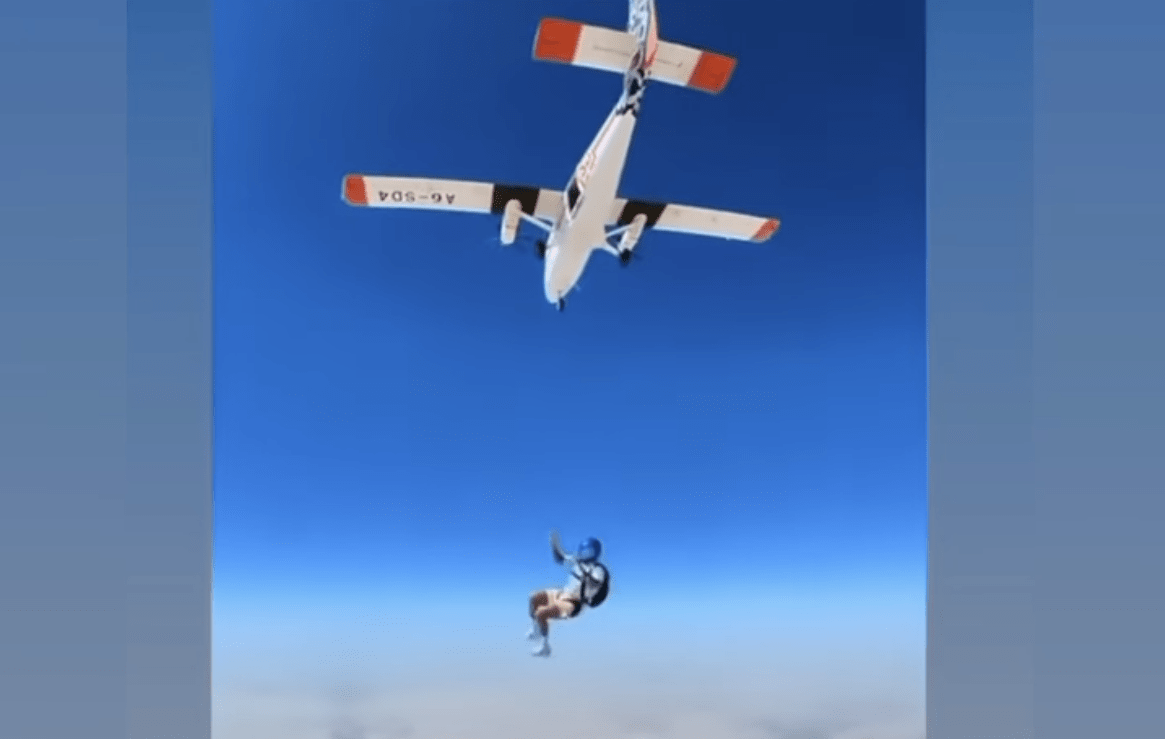 Lewis Hamilton speaks on King Richard movie and that his documentary has many stories to tell, as he has another skydiving session.

With Hamilton working on his own documentary for Apple+ TV, the Mercedes driver spoke well on the recent biographical film that he watched surrounding tennis stars Williams sisters – Serena and Venus – and their coach-cum-father Richard Williams.

The British F1 driver revealed that he spoke with both Serena and Venus during the process part of the film and stressed on how useful these behind the scenes stories are for generations to get inspired and fight against odds to fulfill their dreams.

He also spoke on the value of family support which often goes missing leaving a talented child without the much needed step to progress. “I did see it,” said Hamilton. “And I was really fortunate actually just during the process to be speaking to Serena and Venus about the whole process and how excited they were about the documentary.

“And of course, I know Will [Smith], so really proud of what he was able to project with this film. I know he’s had awards and stuff, but I was really moved by the story, I think ultimately, because I think we all of us have watched both of them rise and see their success and trials and tribulations. But like all of us [we] very much don’t always understand what it’s taken to get there.

“People that tune in probably just think that they’re just the best and [they are] not understanding the commitment and the time and sacrifice that they have to put in. And so it’s amazing that Will was able to highlight that. Behind everyone that’s successful there is always somebody and I can relate to it because I have a very amazing family who, without them, I would not be here today.

“And I hope at some stage, I’ll be able to do something similar. I’m sure anyone in here that has kids wants the best for their kids and wants to create the best opportunity and push them in the right way, but not too much. And I think that was a great showing of how you can do that,” summed up Hamilton.

As noted above about his own upcoming documentary, he is in the process of hiring actors and alongside that he is also working on a different movie project. But when asked who could play him in a movie if it happens, Hamilton couldn’t come up with a name.

“I have no idea who would who would have played me,” said Hamilton. “I don’t know who’s out there that that are that I would use at the moment. I’d have to do some research. I’m actually going through a process right now of castings for another project that I have. And that’s quite an interesting process to go through.

“So it’s quite exciting, reading up on all these different characters, people that could fit a role that the script when the script’s written, and they’re writing that character, finding someone that matches that and  represents that character is quite an interesting process. Aside that, we have this documentary that we’re working on and I think you have to just do everything at the right time.

“The documentary is the current focus. I think stories are there to be told. I think it’s important. I think there’s lots that can be learned. And as I mentioned, for people, if you can affect and have a positive impact, if your story can have one positive impact even on one person or one family that’s could be amazing. So I think, yeah, one day I perhaps will try to do the same maybe. Very inspired by how Will did it with his team. And with those two icons, pretty proud of them. So yeah, maybe one day,” summed up Hamilton.

With the two races done in Bahrain and Saudi Arabia, Hamilton is relaxing in Dubai before heading out to Australia for next weekend’s grand prix. In the time off, he had another session of skydiving with Angela Cullen and Naila as shared on his Instagram. 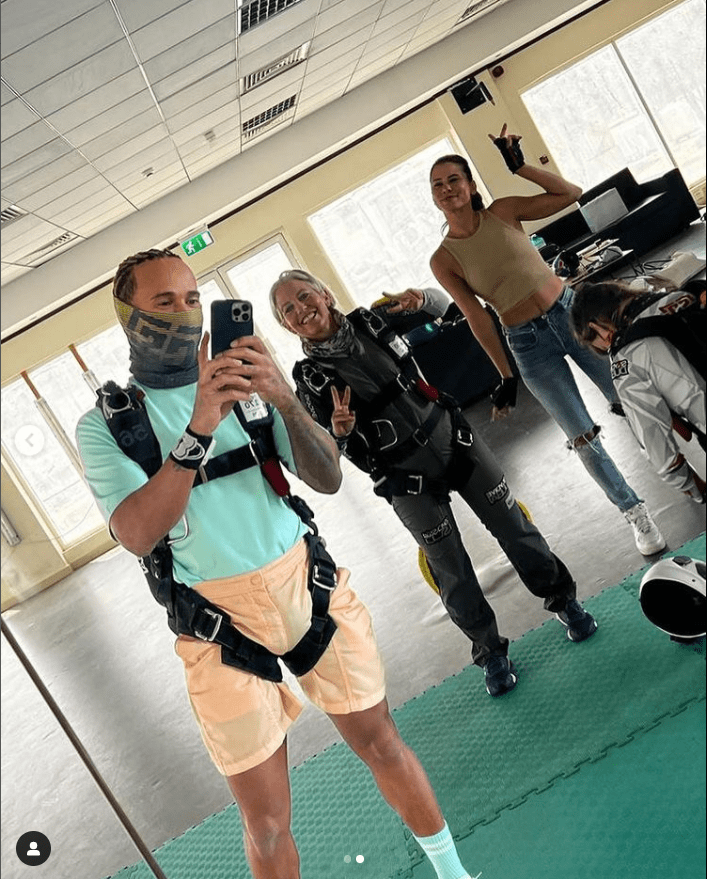 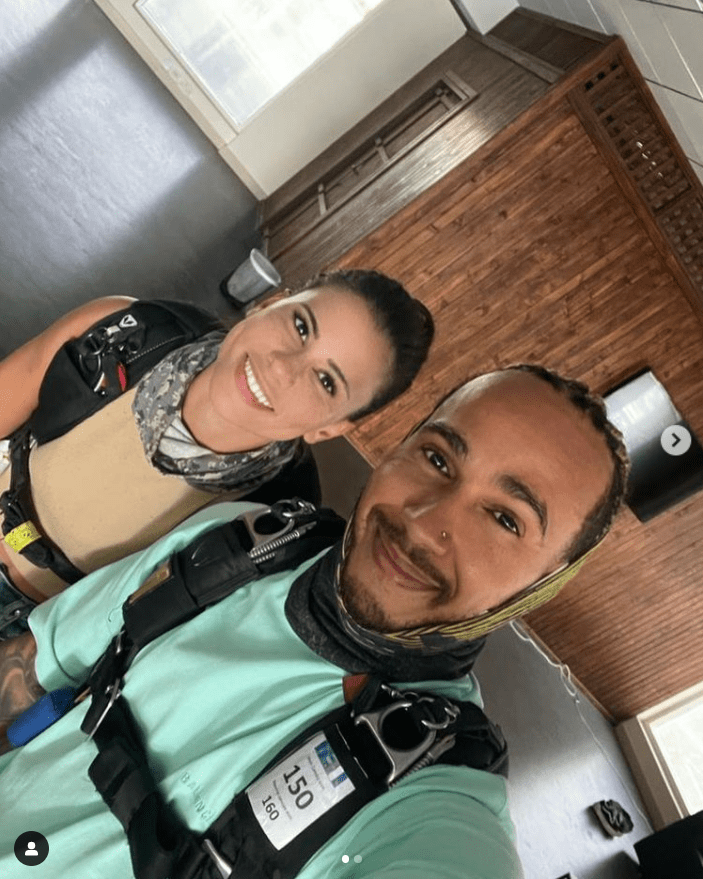 Here’s Lewis Hamilton on his documentary

Here’s Toto Wolff on Mercedes not enjoying fighting for scraps