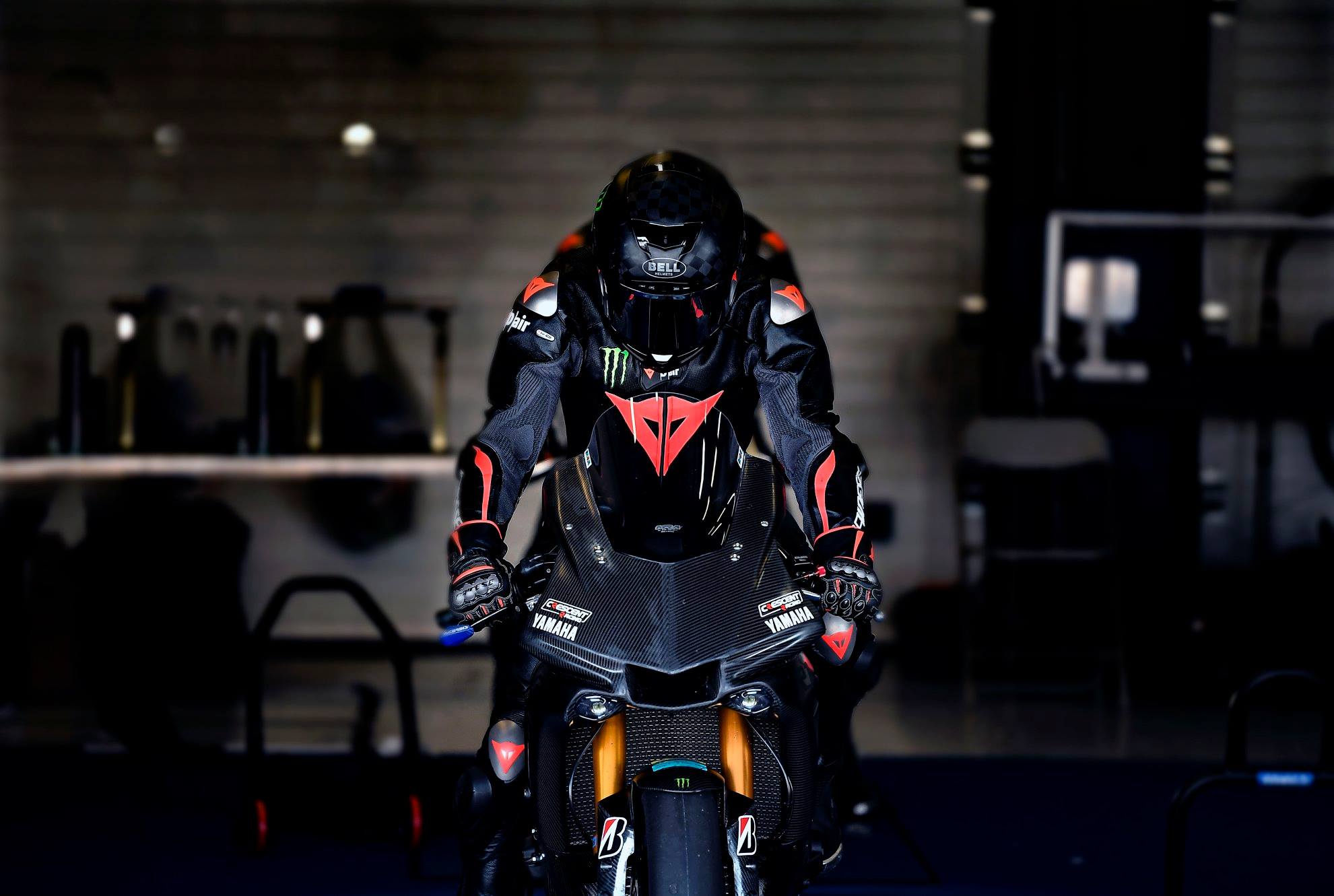 Mercedes’ chief Toto Wolff revealed that Lewis Hamilton did not inform him about his Jerez Superbike test run in December.

On Hamilton’s recent visit to the Qatar MotoGP race, he revealed that he bought a Yamaha R1 in December after winning his fifth F1 title, which he then took to Jerez to test it along with the Pata Yamaha Official WorldSBK Team superbike riders.

The superbike test was such that even Hamilton’s Mercedes F1 boss Wolff didn’t know about it. In fact, Hamilton got few of his team members along as well for the run. “I’m always worried, and we had a laugh last year because I couldn’t get hold of Hamilton.

“And also I couldn’t get hold of my chief strategist and one of the race engineers – and found out they were racing motorbikes in Jerez and nobody would pick up the phone. And then they were a bit apologetic,” said Wolff in Australia.

The Austrian was answering to query put on by the media about contracts for their drivers and whether more freedom disrupts the driver’s mindset or helps with the racing. Adding more to the case, Wolff said:

“Hamilton is not an 18 or 19 year old young man any more. He’s a five-time World Champion. He knows exactly what works for him and what doesn’t. All these activities, in my experience, are not a negative distraction but on the other hand something that he enjoys that he enjoys doing.

“Some things are just a hobby: like sports; others are more of a passion, like the fashion business and every time he’s able to decompress from motor racing, he comes back stronger. We mustn’t be judgemental.

“Some people go on a meditation seminar to India. Others do Sky-diving. Others are out for the ladies. Let’s accept how everybody is. He is justified and has shown that he is one of the best out there.”

Other team principals also joined in with Renault’s Cyril Abiteboul sharing his experience of signing Daniel Ricciardo. “We have a different type of contract,” he said. “It’s mainly, I guess an insurance and a financial topic.

“Because there is a way that you are managing the relationship with your drivers and there is a ‘what if’ scenario in case something bad occurs. We have two mature drivers who know what they should be doing and should not be doing.

“So it’s pretty much their call to decide. Obviously the financial consequences can be on their side if they commit something that causes them to not be in a position to honour their obligation any more.

“So, I would say that the generic, for younger drivers, you would want to have more control on what he does – that’s what I’ve seen in previous life. That’s the situation.” A more open approach comes from Red Bull as the company thrives on multi-work.

“We’re Red Bull at the end of the day and y’know, no risk: no fun,” said Christian Horner. “We don’t actively encourage our drivers to go and take a lot of risks but they’ve got to live their lives and have some fun along the way.

“It’s great to see that our drivers take that seriously. We sent them surfing the other day. Max Verstappen demonstrated restraint where he was nervous to get on a surfboard for fear of being eaten be a shark.

“So, obviously, I think it’s an important thing that they take care of themselves but it’s good for them to enjoy and experience other activities.”