Pierre Gasly has tied up with Senna foundation for charity as he is set to auction his F1 helmet, as Jenson Button tests Extreme E car.

Joining hands with the Senna family, Gasly announced the launch of a 1:2 scale model, of his special edition helmet worn at the 2020 F1 Emilia Romagna GP at Imola to honour the Brazilian. The model was made with the approval of the former racer’s family.

Gasly is to auction the original helmet he worn in the F1 grand prix, while the 1:2 scale model can be purchased online – the proceeds of which will be donated to the Senna foundation. The yellow/green helmet carries ‘Senna Sempre’ memorial on top.

“I did this special helmet for Ayrton because I’ve always been a big, big fan of Senna since I was a kid,” said Gasly. “He was one of my idols, and in my opinion, the greatest driver of all time. It’s an honour to partner with the Senna family to raise funds for the work they do in memory of him.”

At the same time, Bianca Senna, stated: “We were very honored with this tribute and, when Pierre (Gasly) came to us, we were sure that it would be a great way for the fans to also be able to participate in this action done by him in Imola last year.

“It is very gratifying to see how new generation F1 drivers admire Ayrton (Senna) and help us to perpetuate his legacy for the youngest ones.” The 1:2 scale model is already available to be bought for 180 euros at https://pierregaslyshop.com/en/. 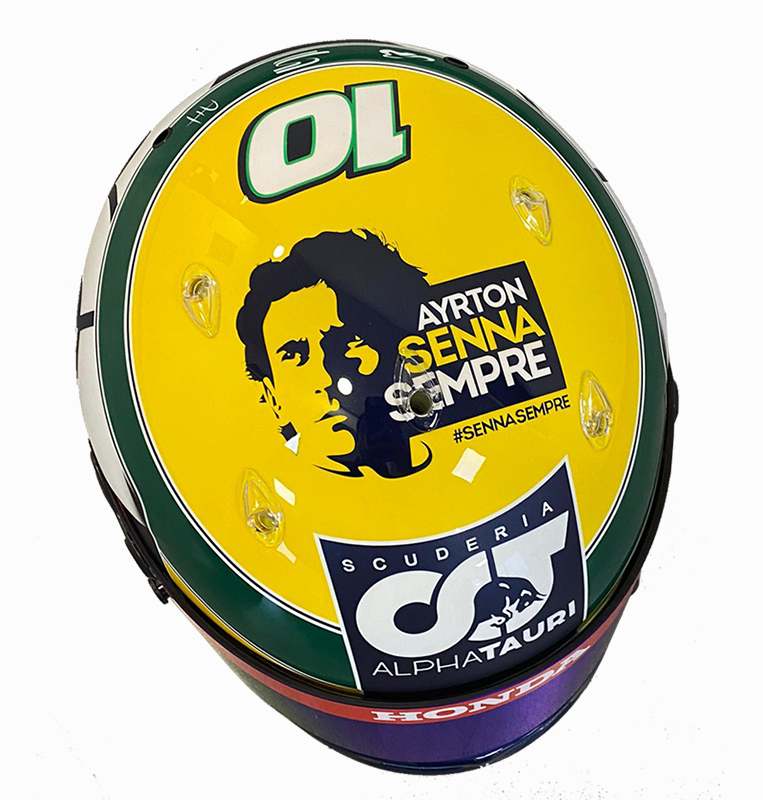 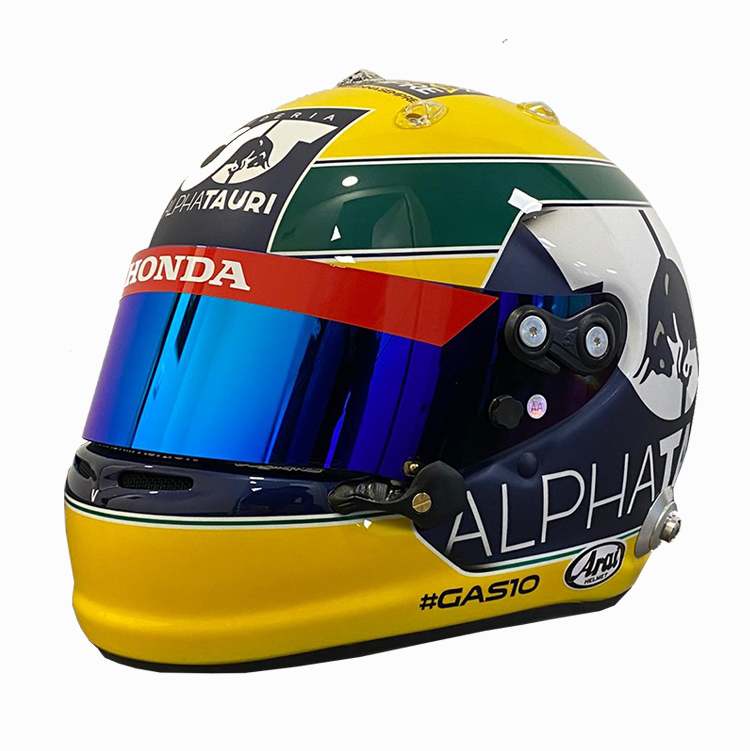 Moving on to a news related to F1 driver, Button, the British racer completed his first test in a Extreme E Odyssey-21 car, as he prepares for the first season in the brand new electric off-road championship – which has the likes of Lewis Hamilton & Nico Robserg as owners.

Button will not only be the owner but also a driver in the series, as he is getting up to speed with car after missing the official pre-season testing at Aragon. It will be a limited run for the British racer before the season gets going in Saudi Arabia. 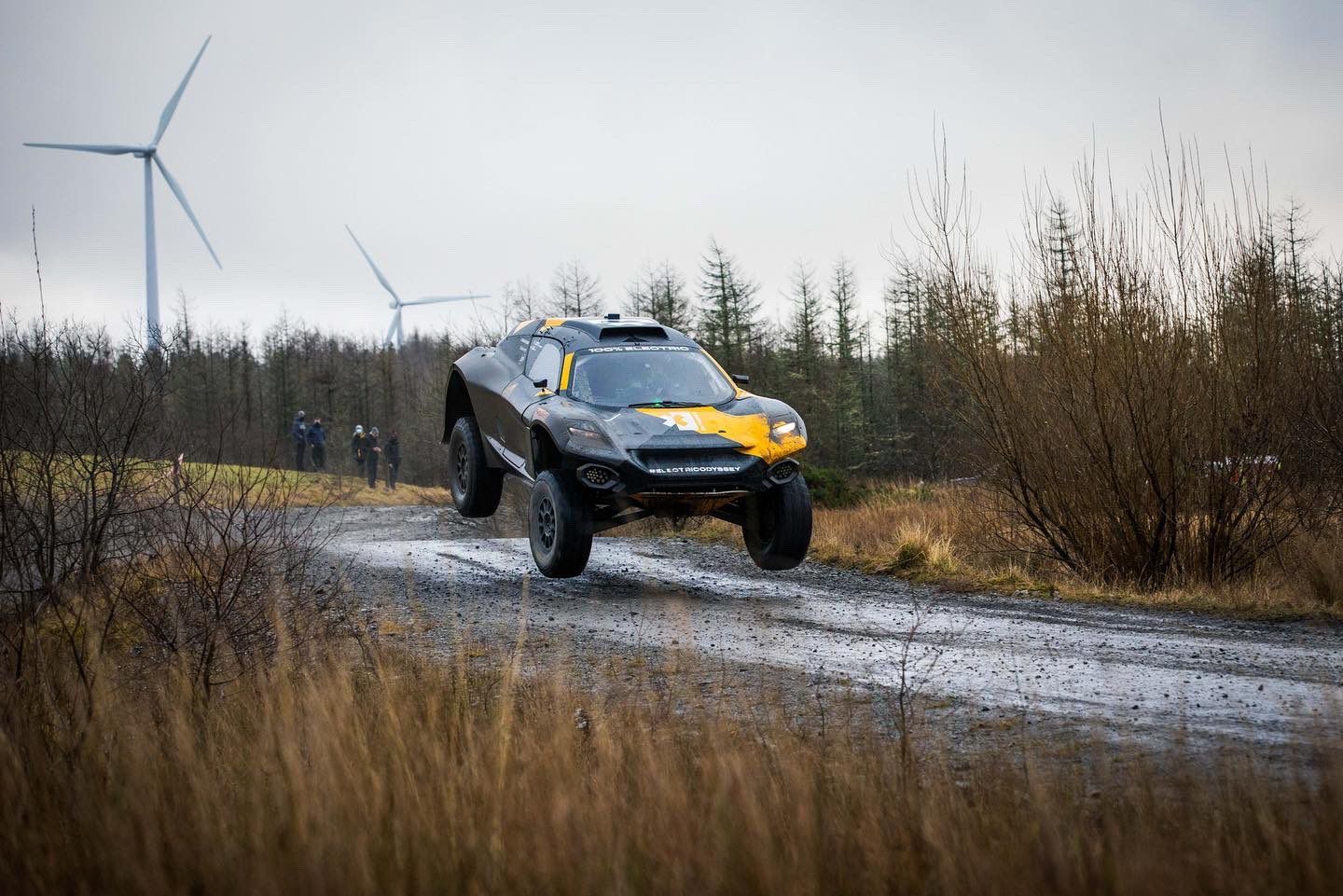 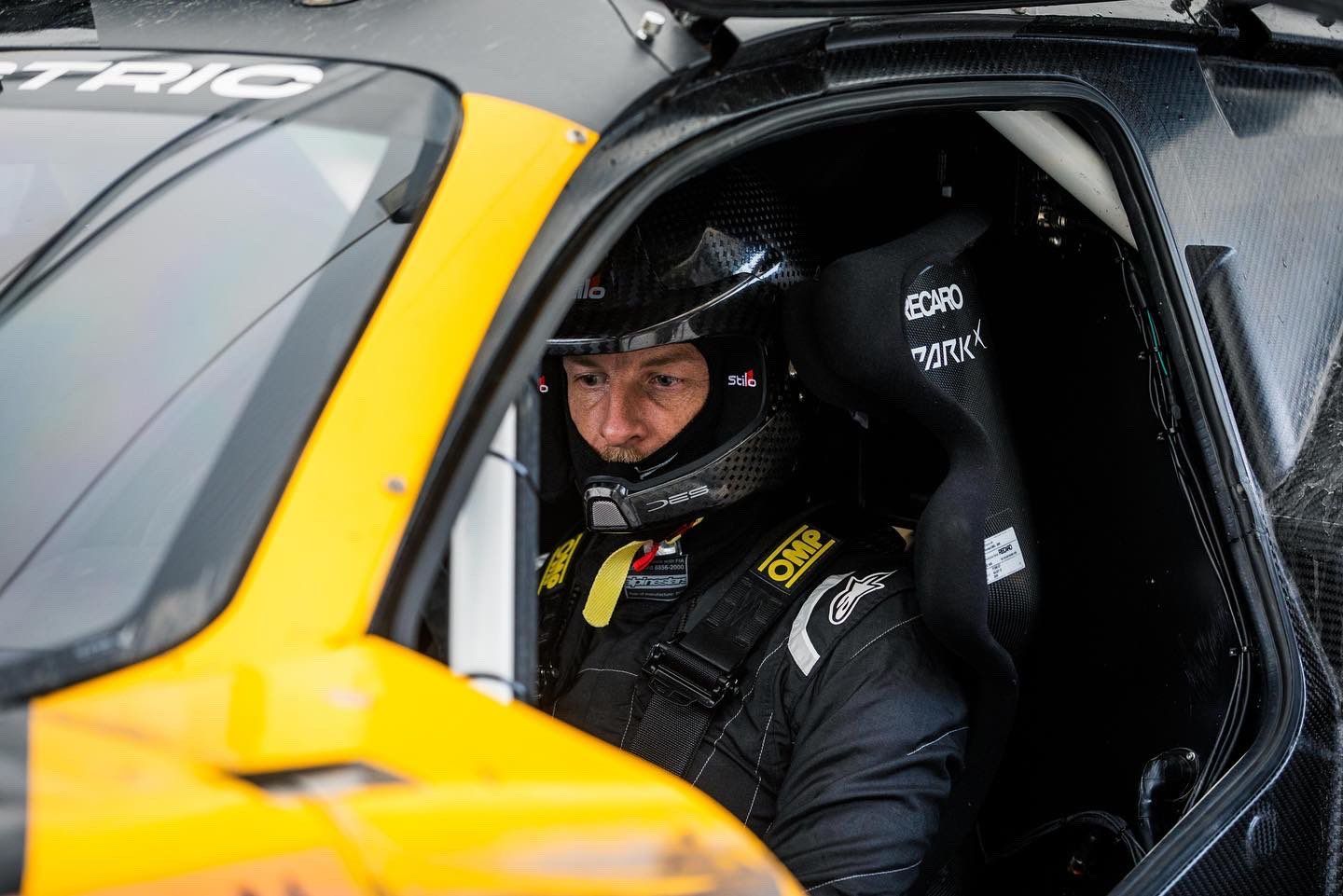 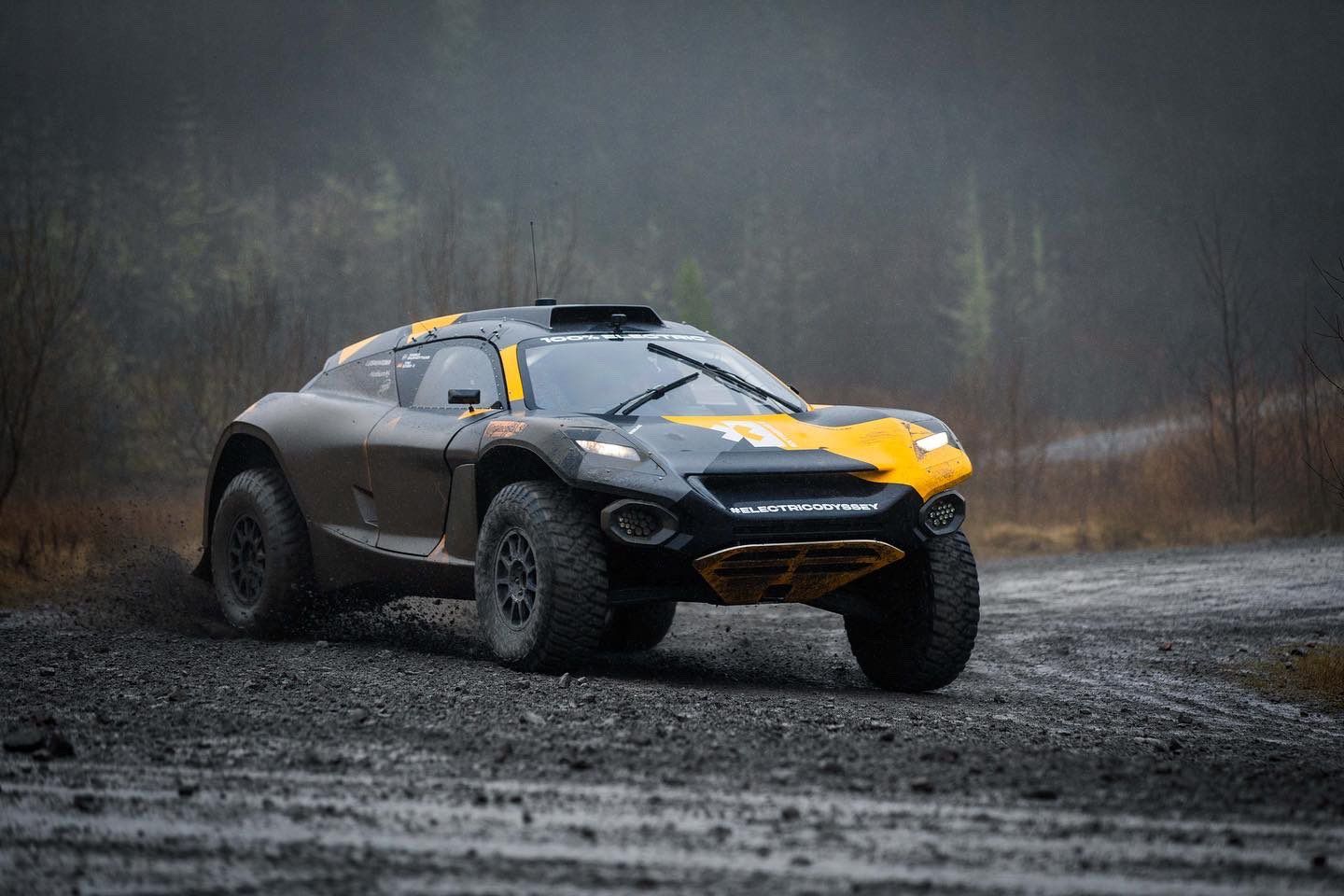 Here’s Yuki Tsunoda on his journey