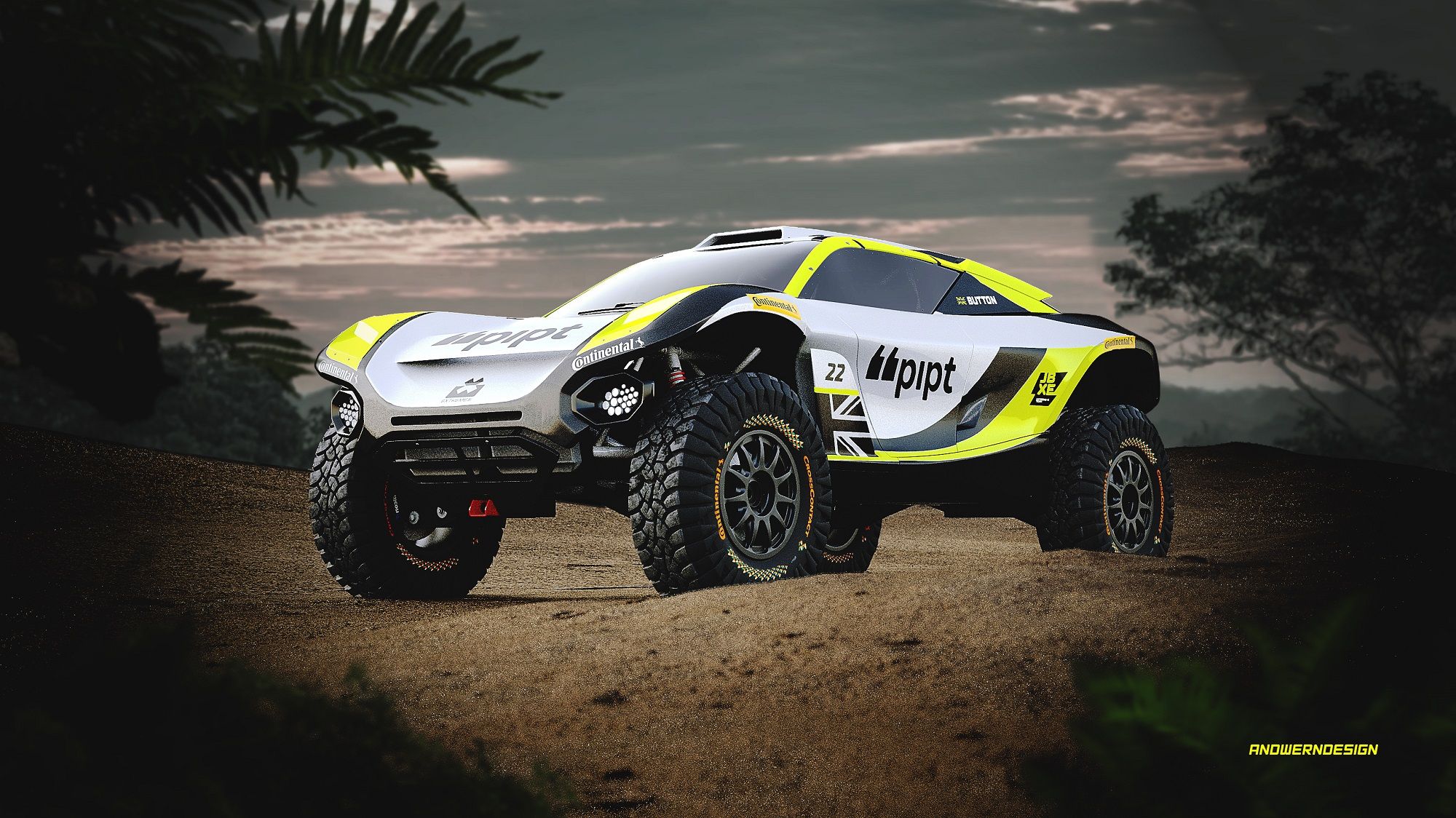 Jenson Button is the latest to join the Extreme E grid with his team ‘JBXE’, which he will own and also drive for, as Theo Pourchaire is confirmed for F2 move with ART Grand Prix.

After the likes of Lewis Hamilton and Nico Rosberg, a third F1 champion of the 2000 era, Button, has announced his entry into Extreme E for the inaugural season this year. He enters not only as a team owner – of JBXE – but also as a racing driver.

It is a fairly late entry for Button, who has some off-road experience with Rocket Motorsport, in American races. The Brit showed interest in Extreme E and noted that he may enter the championship at some point of his career, including Dakar Rally.

But his participation this year surprised everyone, considering that his rival Extreme E teams have already completed a two-day pre-season test. While Button is one of the drivers, the outfit will announce a female racer in due course of time.

“JBXE has been a long time coming and I’m both delighted and proud to announce its formation and entry into the inaugural Extreme E Championship,” said Button. “I caught the off-road bug a few years back which led to me entering my own team in a few races including the Mint 400 and even the Baja 1000 and I absolutely loved it.

“It was around the same time I first heard about the plans for Extreme E which I’ve followed with great interest and what Alejandro Agag, Ali Russell and the team have managed to create is nothing short of incredible, and thanks to them and our partners Apater Capital and Pipt we get to be a part of it.

“In Extreme E they’ve created a product that will offer first class racing and entertainment to the fans, but also serves to highlight the impact of climate change. Whilst we will of course compete to win on track, as a collective we will also work to maximise awareness whilst racing in places that have been damaged or affected by climate change over the years.

“Alongside the awareness piece, Extreme E themselves are committing legacy initiatives at each destination which help protect already damaged ecosystems impacted by climate change. On track I’m delighted to say there are some world class opponents to go wheel-to-wheel with and Extreme E is a world-first which sees true equality with male and female drivers both as teammates and as opponents out on track.

“On that note I still have the exciting task of appointing and announcing my co-driver which will take place in the coming weeks and then all focus will turn to the opening race in Saudi Arabia,” summed up Button, as Alejandro Agag, added:

“I’m thrilled to welcome another major name in the world of motorsport in Jenson Button. He is one of the most popular drivers in the business and Extreme E will give him the opportunity to live out one of his long-held passions, to compete at the highest level in off-road racing.

“Jenson, alongside his peers, will give further weight to our mission to raise awareness of the global climate crisis, while doing what we love – racing. It’s going to be fantastic to see the biggest names in motorsport on the starting line in Saudi Arabia in April – it is set to be an incredible form of entertainment, but with a strong and purposeful message around our planet.”

Theo Pourchaire steps up to F2:

As was expected, 2020 F3 title contender and Sauber Junior Academy driver, Pourchaire, will have a full-time F2 seat with ART in 2021. The French racer made his debut in the series last year in Bahrain with HWA Racelab, to prepare for this year.

He tested with ART in Bahrain then, which made it clear about his intentions to race for the team in 2021 full-time. His teammate is expected to be Christian Lundgaard, who will have his second season in F2.

“I am very happy to be able to continue with ART Grand Prix! This team gave me the opportunity to drive in F3 last year and now accompanies me to the gates of Formula 1, in F2,” said Pourchaire. “This year my aim does not change, I’m still aiming for the top. I would like to thank SAUBER Academy, ART Grand Prix, my sponsors and my family.

“I feel perfectly ready for this new season. I will probably be the youngest driver in the F2 championship this year, so the goal will be to gain as much experience as possible and to progress throughout the season.” At the same time, Sebastien Philippe, added:

“Theo’s progress has been remarkable since his debut in motorsports. F4 champion in 2019, he ended last season as F3 runner-up. Beyond the final result, he impressed the team by his evolution in a delicate context and with an extremely competitive field.

“Theo had nothing to gain by doing a second season in F3 and his move to F2 is the logical next step of our collaboration. The step is high, but between his talent, his determination and his thirst for learning, I’m sure he can make this transition a success.”