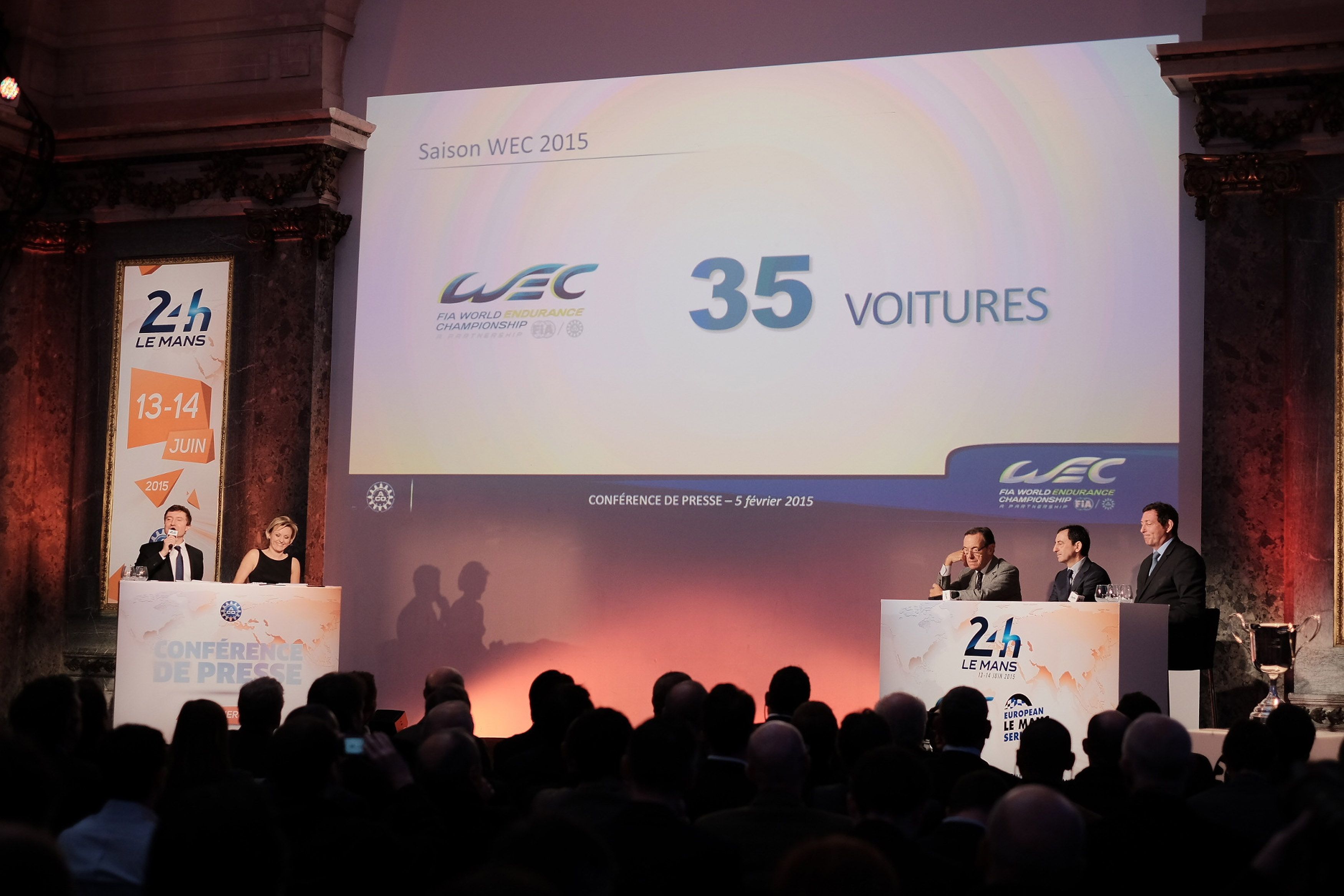 Pierre Fillon, President of the Automobile Club de l’Ouest, said: “This grid represents the very top of endurance racing in the world today.  We welcome back the teams and drivers who raced with the WEC in previous seasons and we also welcome the new teams who are joining the World Endurance Championship for the first time in 2015.  With thirty-five entries received for the new season, the large number provides all the proof needed to demonstrate that the WEC is providing the correct environment for all the manufacturers, teams, drivers and sponsors who wish to compete at the highest levels of motorsport.  The WEC and the 24 Heures du Mans is the top of the endurance pyramid and it is very good to see representatives from each continent – Europe, North America and Asia – where the ACO has established continental series.

“The LMP1 regulations have been a great success and have created an environment for technical innovation and excellence.  This season we welcome Nissan to the WEC family and the Japanese manufacturer has chosen a radical design to challenge Audi, Porsche and Toyota.  The fact that the WEC technical regulations are flexible enough to allow such a different concept is testament to the successful governance of the championship by the ACO and the FIA.  This is true for all the classes, which is reflected in the quality of the teams that have entered for the 2015 season.  We are looking forward to The Prologue next month and then the first race at Silverstone in April.”

Jean Todt, President of the Fédération Internationale de l’Automobile, said:   “Over the past three years the WEC has surpassed all our expectations in terms of growth, popularity, innovation and excitement and in 2015, with the announcement today of a season entry of 35 cars, those elements will again be to the fore.   With new teams, new drivers and the prospect of even closer competition I am sure that the 2015 season will be another thrilling season for the World Endurance Championship.”

Sir Lindsay Owen-Jones, President of the FIA Endurance Commission, said:  “To have four manufacturers in LMP1, three more in GTE and a full season entry of 35 cars is a good indication of the health of the WEC.  The design of the new Nissan GT-R LM Nismo has certainly provided many column inches in the media and has set social media alight but from an engineering perspective it also demonstrates that the new regulations have allowed a major motor manufacturer to come up with a solution to a set of rules that is very different from their rivals. This is a key factor of what endurance racing is all about and we are very happy to have provided a framework that has allowed technical innovation to be prominent.   We look forward to an exciting season of racing across all four categories of the World Endurance Championship.”

Gérard Neveu, CEO of the World Endurance Championship, said:“Thirty-five cars is a very strong entry list to be going into the fourth season of the WEC.  The high level of interest is a result of all the different elements that make up this championship being fine-tuned to provide the best stage in the world of sportscar racing.  The WEC represents the Spirit of Le Mans and we have been showcasing endurance around the world for the past three years.  The results have been large crowds that have been growing steadily, with great entertainment both on and off the track that keeps everyone involved in the event.  We look forward to welcoming you at a round of the WEC this year.” 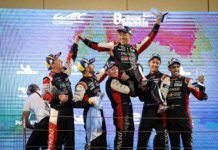 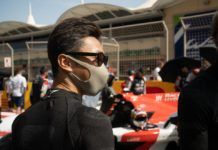 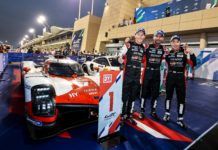 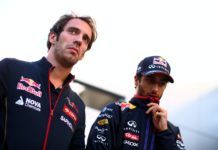