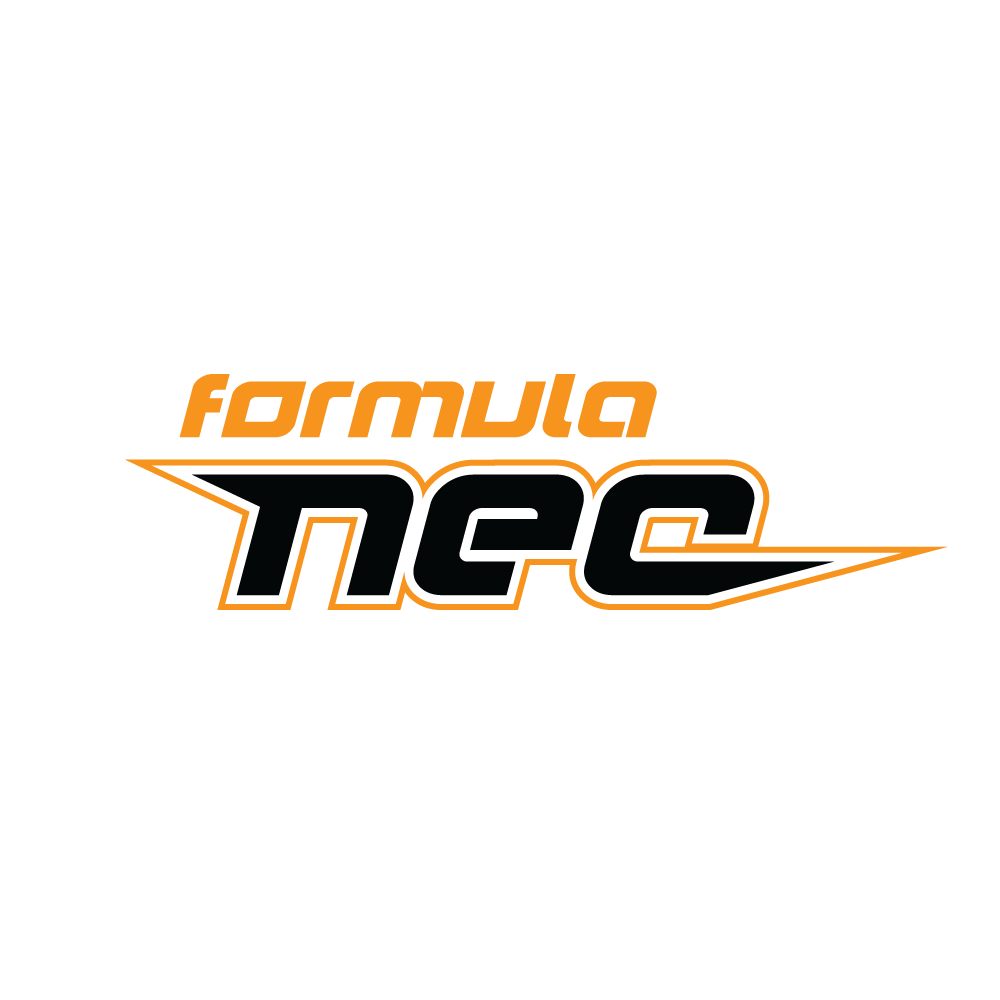 The category, which will retain the 2.0 litre, Tatuus-built Formula Renault chassis that has propelled the careers of several Formula 1 drivers over the last 13 years, is set to run over seven events at FIA Grade I, Grand-Prix hosting venues including Spa, Silverstone, Monza, Barcelona and a support race slot at the iconic Pau Grand Prix.

Two pre-season test dates at a venue to be announced will also help the latest generation of motorsport talents start on the front foot as they bridge that all-important gap between regional Formula 4 series’ and the international stage.

The meeting format remains largely unchanged, with a single qualifying session and 25-minute race on Saturday and Sunday respectively following a brace of 30-minute practice sessions on Friday.

Several new and existing teams with extensive history in the category have expressed their interest, with a season set to cost no more than € 250,000, making the championship the most cost-effective international single seater series of its kind on the market.

The championship retains the support of both Renault Sport and engine tuner Oreca, with a tyre supplier to be announced in due course. A spare parts service provided by Renault Sport will be present at each meeting.

Exposure on an international stage is crucial to any driver’s development; the championship will once again be live-streamed through the official YouTube channel, along with a comprehensive marketing strategy to put the next generation of talent centre stage.

After nearly a decade and a half of helping the likes of Valtteri Bottas, Carlos Sainz Jr, Sebastien Buemi, Daniil Kvyat and Antonio Felix da Costa on the path to stardom in its previous guise – in 2019 FormulaNEC powered by Renault will once again provide a crucial step on the motorsport ladder.

Mick de Haas, promoter:“We are please that we have been able to agree with Renault Sport (RSR) to continue our 13-year-old series fort at least two more seasons. At this moment in time I believe the FR2.0 offer the best and most competent platform at an affordable price for any young formula talent aspiring to move up into the international racing scene.”

Jurgen Evers, series manager: “When you consider that we’re offering a calendar featuring Formula 1-standard circuits, plus the iconic Pau Grand Prix weekend and a return to Assen – where our last trip saw crowds of some 70,000 people trackside to witness the action – and I think all the ingredients are there for an exciting 14th year of competition – the first as the FormulaNEC powered by Renault.”