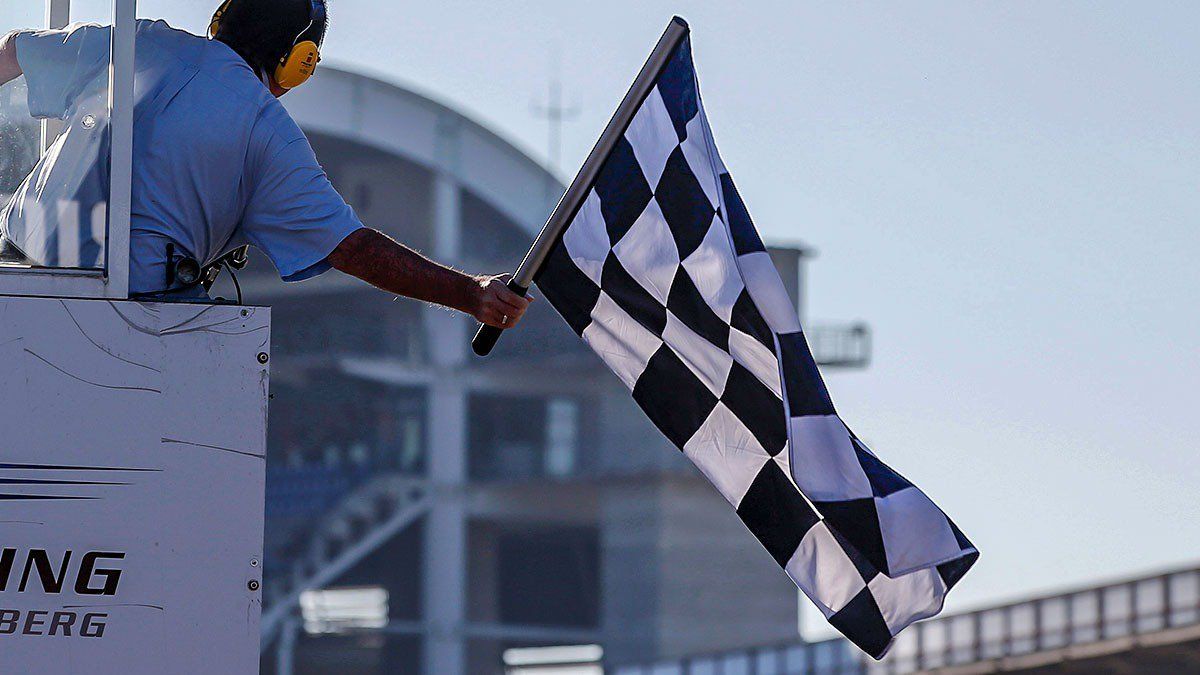 The organisers of the Formula European Masters series has cancelled the 2019 season amid lack of interest from the drivers in a competitive environment.

With the FIA deciding to bring F3 under the same weekend as F1 and F2, they merged GP3 Series with European F3 to form the new championship with a new car from Dallara as 10 teams were signed – the inaugural season having a total of 30 drivers.

The 10 teams were selected from among the GP3 and European F3 series’ but outfits like Motopark and Van Amersfoort Racing did not make the cut as they started preparing for the Formula European Masters series under Formel 3 Vermarktungs GmbH.

The organisers decided to continue using the existing European F3 cars with races to continue to take place in DTM weekends. As a prize to entice drivers, the winner and Top 3 finishers of 2019 were to get a test run in DTM, as well as Japan’s Super Formula series.

But with only six drivers signed up so far ahead of the first pre-season test – even though there were quite many teams ready to field cars – the organisers took the bitter decision to call it a day, so as to allow the teams and drivers to look at other avenues.

“This is a really sad day for the European young-driver sport,” said Walter Mertes, MD of Formel 3 Vermarktungs GmbH. “In the difficult European competition ennvironment there just aren’t enough drivers for the numerous different series.

“It takes enormous financial expenditure to compensate for this situation and we could not and did not want to expect this from our teams.” The end comes after the series had fruitful years where it produced multiple champions at the highest level including F1.

But in some ways, the end was near, despite the FIA providing enough superlicense points to the drivers in the Top 10, as majority of the bigger teams committed to not only the new F3 series but also the regional F3 championship.

It remains to be seen what the teams like Motopark and VAR does as options are to compete in Euroformula Open and or the regional F3 series. As for DTM, the championship will have to find an alternative or put W Series as its biggest support event.