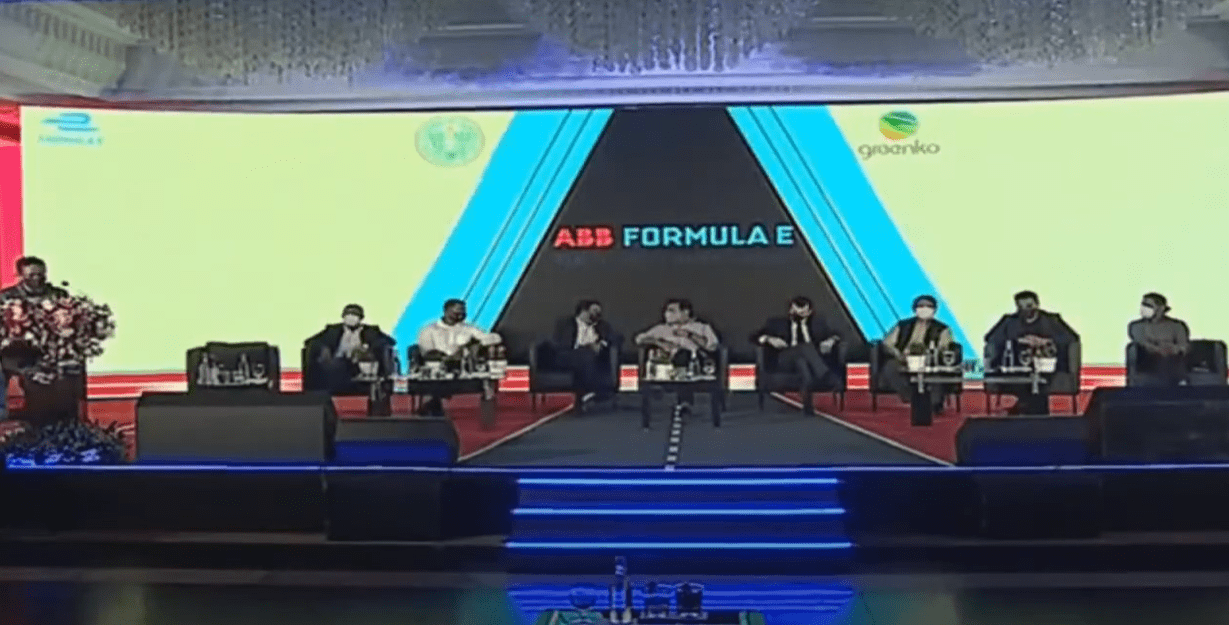 Formula E has signed a letter of intent with the Government of Telangana for the city to host the Indian EPrix in time to come.

Formula E has been pushing for an Indian race for a long time now. At times, it came close with Delhi and Mumbai being looked upon for an EPrix, but the project never got materialised for various reasons and less intent from the Government side.

With the pandemic, the chances diminished further, but behind the scenes the discussions between Government of Telangana and Formula E kicked-off. The city of Hyderabad already hosted a street demo for the upcoming Formula Regional Indian championship.

Although the championship has been pushed to November 2022 due to the pandemic, the street circuit is useful for Formula E to run as well, as the championship usually prefers street layouts than a permanent structure. The layout revealed for Regional event is the one to be used for the big event too, around the artificial Hussain Sagar lake.

The letter of intent was signed in a press conference on Monday morning in Hyderabad which was attended by IT minister KT Rama Rao, Mahindra Racing’s chief Dilbagh Gill and Formula E’s Alberto Longo, among others dignitaries.

One of India’s leading renewable energy companies Greenko is behind the project, working along with the Government of Telengana. They are now a candidate city with the letter of intent signed and are pushing to become a host city for next season in 2023.

Both Longo and Rao stressed on a timeline of November 2022 to March 2023 for Hyderabad to host the Formula E race, and it is likely that should it be confirmed, the Indian EPrix could feature in the first half of the new calendar.

“We welcome Hyderabad and the State of Telangana’s interest in hosting a round of the ABB FIA Formula E World Championship,” said Longo. “With this Letter Of Intent we can further explore the exciting potential of returning elite motorsport to India.

“Mahindra Racing has been a part of Formula E since our very first race and I encourage you all to tune in to Star Sports and show your support for the team in the opening rounds of Season 8 on 28 & 29 January.”