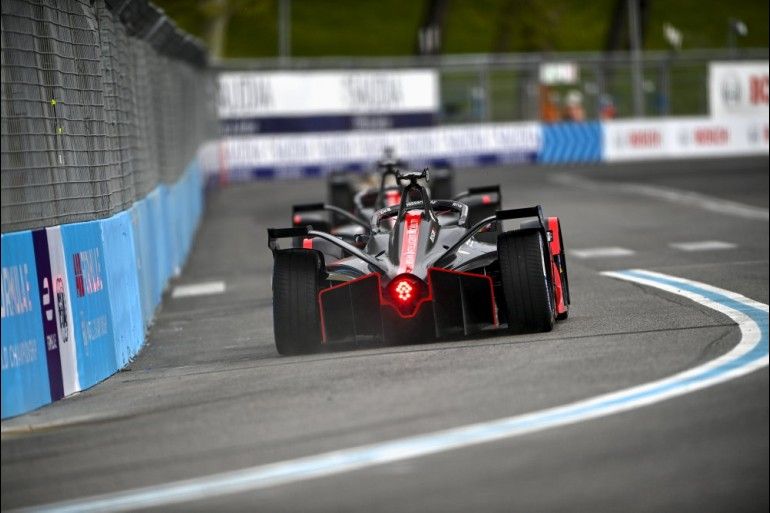 The remaining races of the 2020/21 Formula E season is revealed, as NIO 333 is the latest to sign up for the Gen3 regulation.

With Formula E heading to Valencia for this weekend’s double-header round, the all-electric series has revealed the remaining races beyond the Monaco (May 8) event. The rounds in Santiago and Morocco has been cancelled due to COVID-19 restrictions.

Instead, Formula E will head to Mexico (June 19-20) after Monaco, with a new destination event in Puebla, as the Mexican F1 circuit is unavailable due to the venue being a makeshift hospital. It will be another double-header, with the series then moving to New York.

Brooklyn will host Round 10-11 on July 10-11. From there, the championship will return to European side, with United Kingdom hosting a double-header in London on July 24-25. The 2020/21 season will culminate in Berlin on August 14-15.

As expected, all of the Formula E calendar updates depend on travel restrictions, as well as local government protocols. Alberto Longo, Co-Founder and Chief Championship Officer, said: “It’s a massive achievement by all to release the full calendar for this season.

“The calendar includes the most races we’ve held in one season and shows our continued commitment to create a momentum-building schedule that fans and audiences across the world will follow. Four double-header events in Puebla, New York City, London and Berlin are going to set the scene perfectly to crown Formula E’s first official FIA World Champion.”

Amid the calendar news, NIO 333 informed signing a new deal with Formula E to compete under its Gen3 regulations. It joined the likes of Mahindra, DS Automobile, Nissan and Porsche, leaving Mercedes, Dragon, Virgin, Andretti and Jaguar to sign.

“We have experienced the development of Formula E since its inception and now, as it blossoms into an FIA World Championship, we welcome the evolution in to its third generation,” CEO of NIO 333 team, Vincent Wang said.

“We joined many meetings with the FIA and Formula E regarding the Gen3 technical roadmap when we joined the Formula E family as 333 Racing last year. We are delighted to join the list of manufacturers that will continue in the series and we expect to see further change as Formula E develops; metabolism is the objective law of development.

“Formula E is still the best new-energy racing series featuring sustainable development, worldwide influence and is at the forefront of electric mobility technology innovation – we at NIO 333 Formula E Team are extremely proud to continue to be part of it.”

“The team has made a strategic decision to build their own powertrain and control their competitive destiny. We look forward to working with the NIO 333 Formula E Team to develop the next phase of the ABB FIA Formula E World Championship. As a Chinese owned and operated team, 333 Racing will further our ambition of accelerating a shift to electric mobility in China and beyond.”