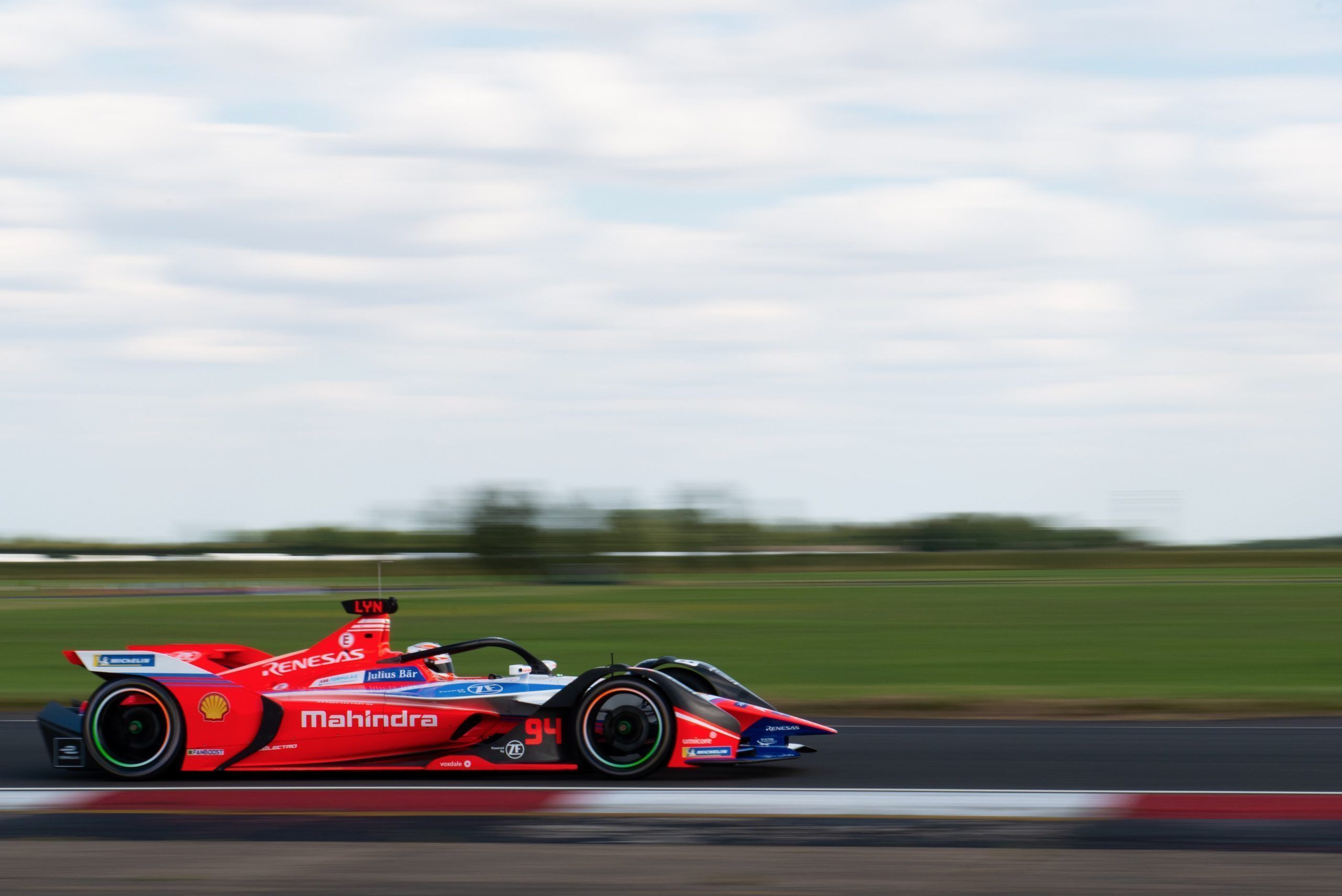 The FIA Formula E Championship has confirmed two positive COVID-19 results ahead of its Berlin return with Mahindra boss Dilbagh Gill has one of them.

While Formula E did not name the two COVID-19 positive from the 1,423 tests undertaken on Monday ahead of 2019/20 season re-start in Berlin, Mahindra Team Principal and CEO, Gill, confirmed that he is one of the person to have tested positive for the virus.

Gill is confined to his hotel room with another test to be taken but with the advise of 10-14 days of self-isolation, it is unlikely that the Indian will be able to join Mahindra trackside for any of the six races to be held in Berlin from between August 5 and 13.

In place of Gill, chief racer engineer Toni Cuquerella will take over the team principal role at Mahindra as team manager David Clarke will share the duty. The Indian Formula E outfit already has a new face in its outfit with Alex Lynn replacing Pascal Wehrlein.

As per Motorsport Network, The Race, Inside Electric and more, Gill is a mild and asymptomatic patient. It is unclear at this juncture if Gill is counted by Formula E in the two positive case but it is likely that he is, while the identity of the second is unknown.

The statement from Formula E stated: “As of Monday, August 3, 1,421 people tested received negative results and two received positive results. The two individuals have entered self-quarantine in accordance with the instructions of the relevant public health authorities and will continue to follow the procedure mandated by those authorities.

“In both instances, the ABB FIA Formula E Championship’s in-depth protocol has been closely followed. To protect the Formula E community, as the all-electric race series restarts this week ahead of its six-race season six finale in Berlin, the championship has created a bubble which no one can enter without a negative PCR test for COVID-19.

“On arrival in Berlin, every accredited member of the community must observe social distancing, wear a face mask and stay alone in quarantine until it is their turn to be tested. After being tested, each person must return to isolation until they have medical confirmation that their result is negative.

“Each person in the bubble is retested every five to seven days. The containment procedures set out by the FIA and Formula E have been implemented to ensure there is no wider impact on the Berlin event.”

UPDATE: Formula E series founder Alejandro Agag maybe the second COVID-19 positive which the series noted about on Tuesday as he confirmed about it on his social media channel, while watching the first race from his hotel room.

“Congratulations Antonio Felix da Costa for a great win in Berlin race 1,” he wrote. “So sad to miss my first Formula E race ever, that I had to watch from my room in Berlin. I tested positive for COVID on arrival and I am following all the excellent protocols we have in place to keep everyone safe. Missing everyone in the Paddock!”

Here’s news on Mercedes livery, death of a worker