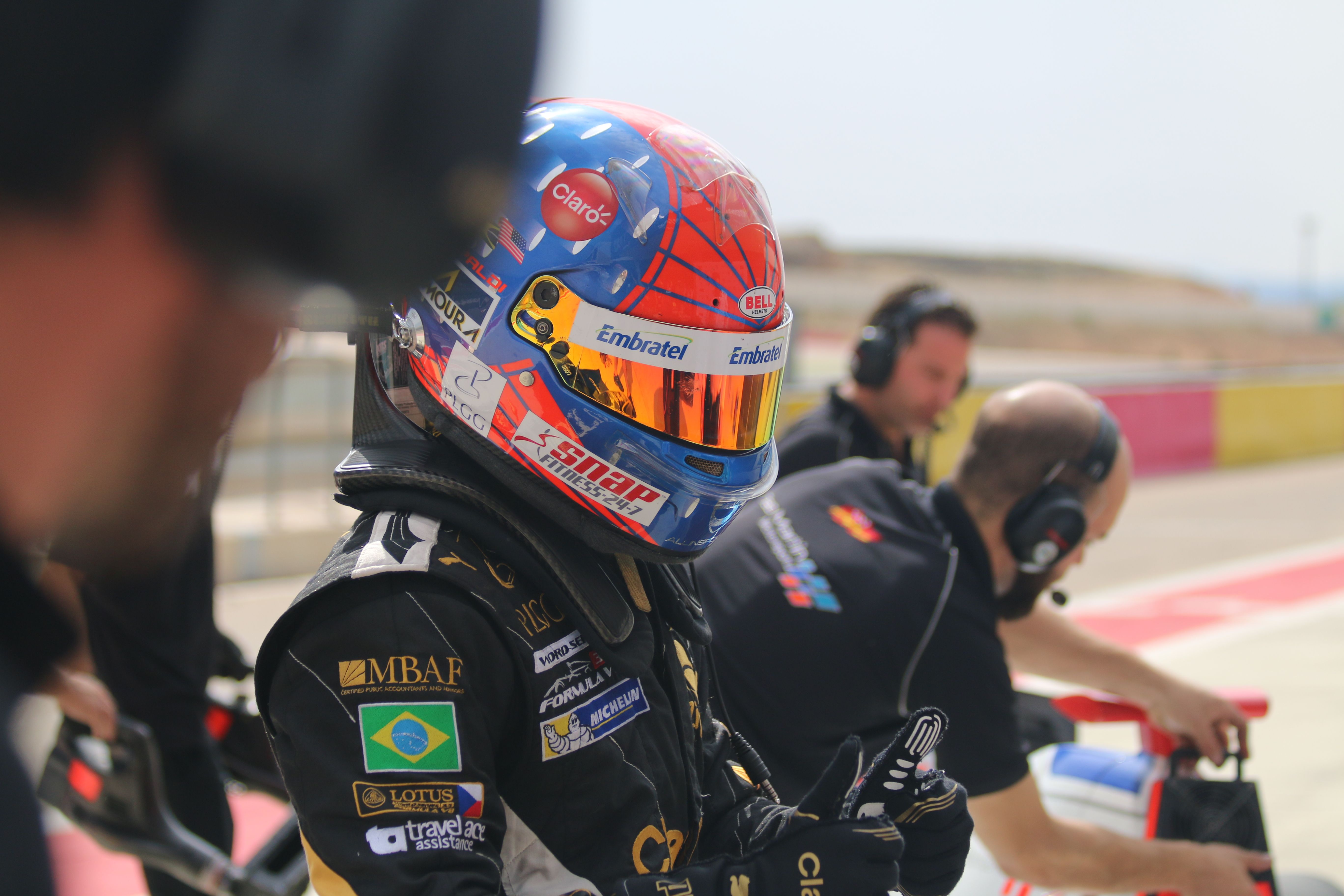 Pietro Fittipaldi has got the eighth pole position of the season of the World Series Formula V8 3.5, in Motorland Aragón. The Brazilian has only had one rival, René Binder, who finished second. Tereschenko achieved a surprising third place.

Lotus seem unbeatable in qualifying sessions. After yesterday’s dominion in qualifying by Pietro Fittipaldi, who celebrates his 21st birthday, the Brazilian has shown again his incredible pace today, although his teammate René Binder has been very close to him.

On the other hand, disappointing session again for SMP Racing by AVF: Egor Orudzhev and Matevos Isaakyan have finished sixth and eighth respectively.

Nelson Mason (Teo Martin Motorsport), despite being enrolled in this round, has not got into the car until today. The Canadian finished ninth.