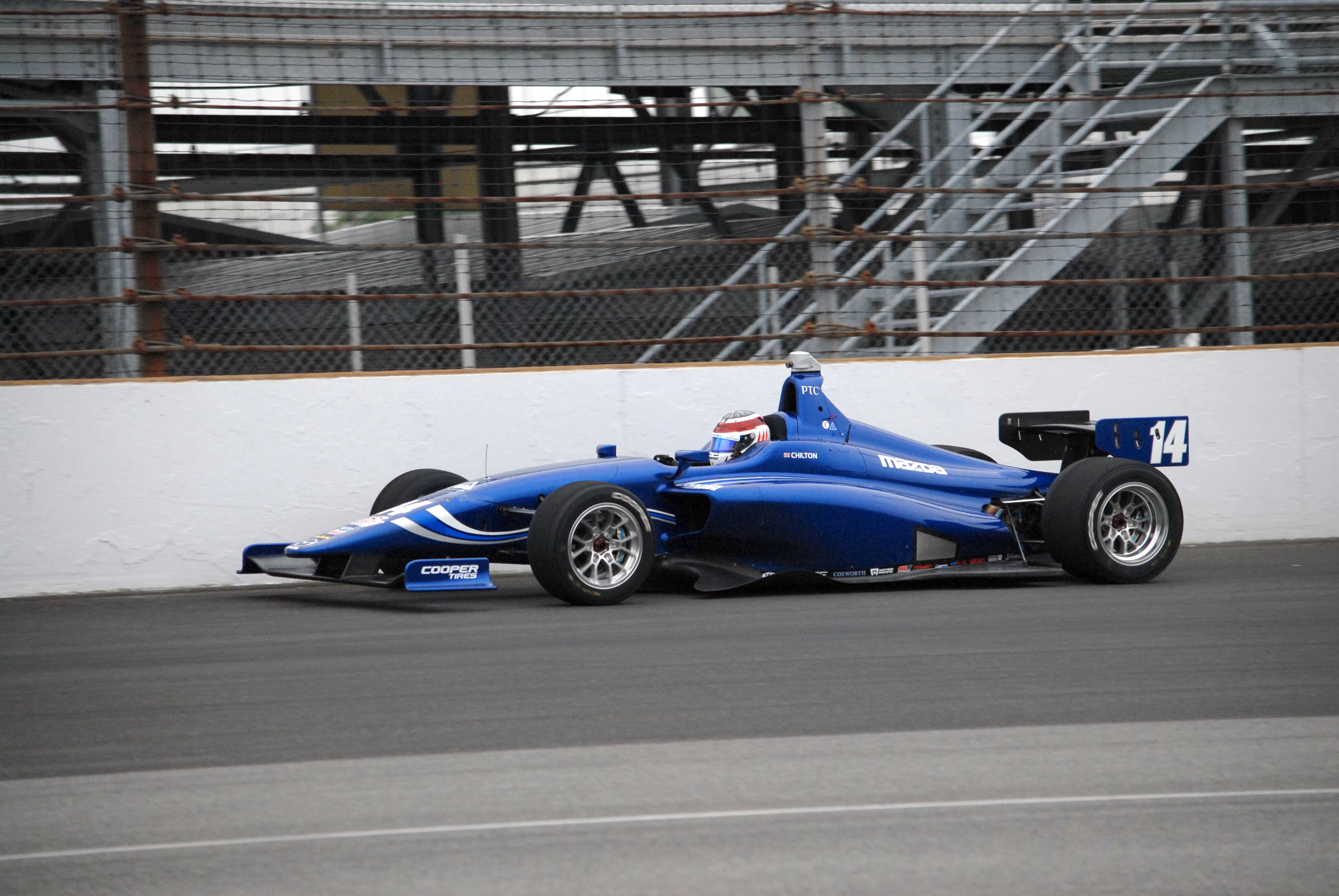 Former Formula 1 driver, Max Chilton, achieve today his very first pole position in the IndyLights, tonight he can win his first race in his American career.

Ed Jones will start second, completing the first 1-2 Carlin front row in an oval track. Tonight he can close the gap in the championship with the other two drivers in front of him. Harvey will start behind him, in third place but Pigot, after a very bas qualifying, will start ninth.