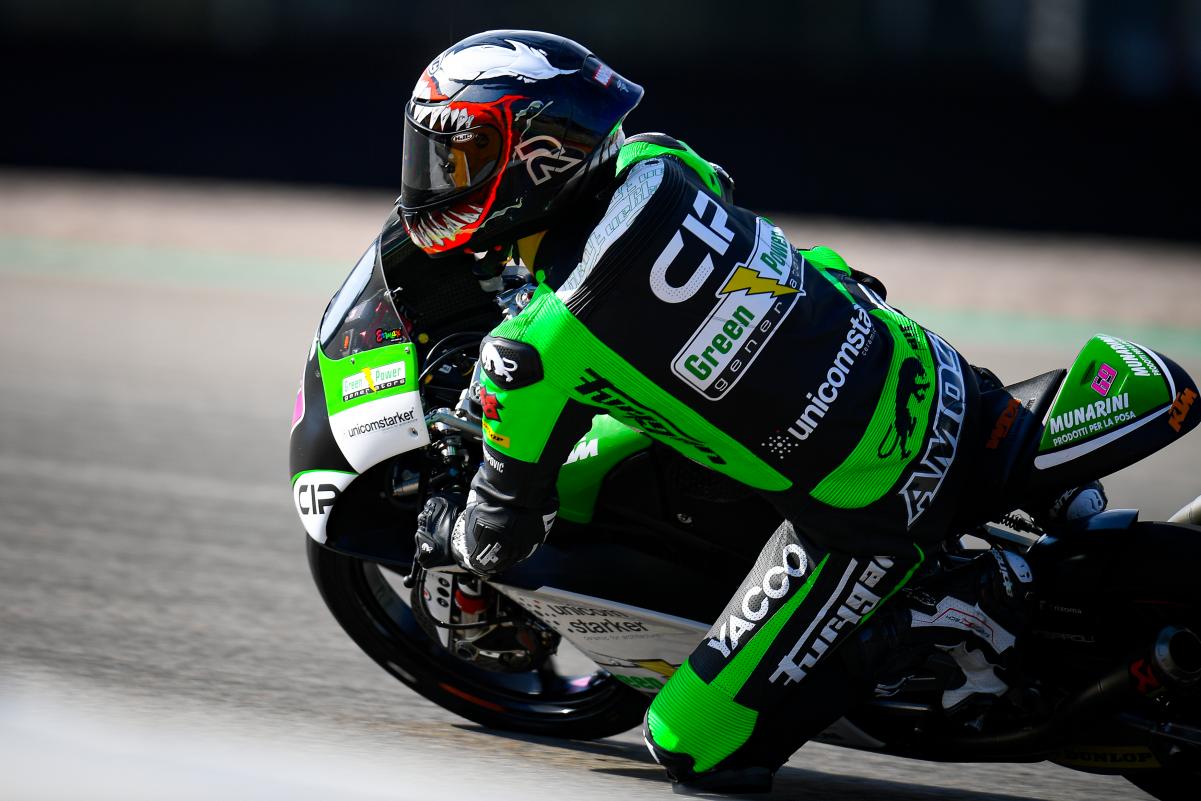 Statement from the Championship following the recently published images regarding an incident that occurred at the 2019 Thai GP involving a dispute between a Moto3 rider and a member of his team, who is seen physically assaulting him:

The video of this incident was widely shared on social media and the actions of the team member in question raised immediate and serious concerns. The FIM, IRTA and Dorna Sports strongly condemn this behaviour. Furthermore, it was learned that the person in question continues to work in the paddock and is now employed by a different team, which was unaware of this incident.

The team has decided to terminate the employment of this staff member, who will not be returning to work for them after the Malaysian Grand Prix. The FIM, alongside IRTA and Dorna Sports, considers this to be the correct decision and fully supports the action taken by the team in terminating this person’s contract. Abusive behaviour must not and will not be tolerated. All parties will continue to work to make the MotoGP Paddock the safest possible working environment.

This is the only thing being talked about in the paddock tonight: frankly unbelievable footage of a mechanic attacking Moto3 rider Tom Booth Amos in the garage after the 2019 race at Buriram pic.twitter.com/8meawe4iJk