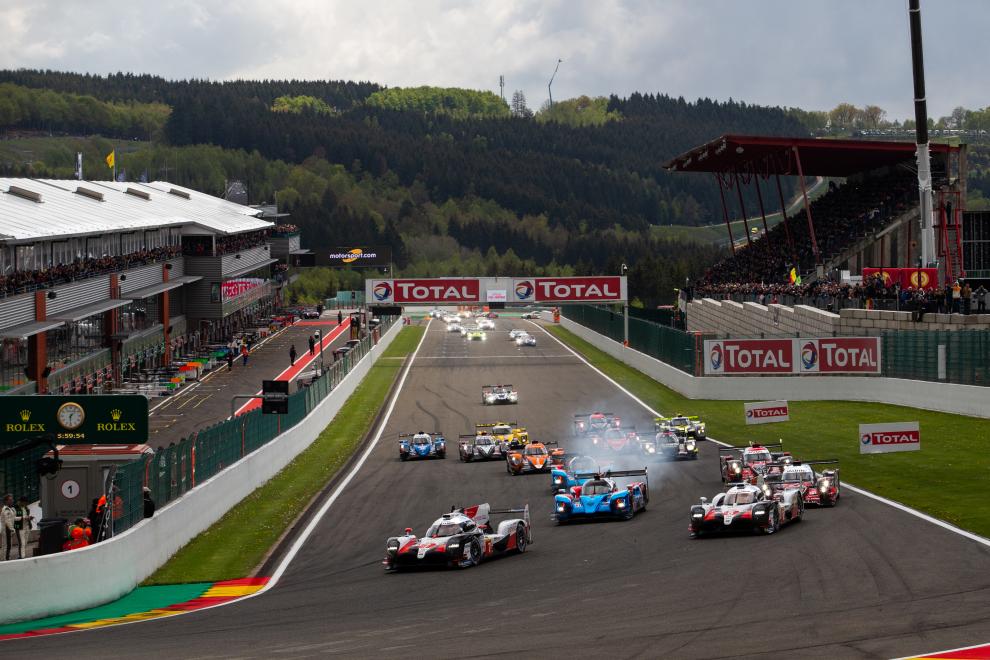 The FIA has revealed the names of the teams who will compete in the full 2019/20 WEC superseason, with eight outfits signing up in the LMP1 category (hybrid and privateer), eight also in LMP2, six in LMGTE Pro and 11 in LMGTE Am.

Longtime participant ByKolles will not compete in the superseason along with DragonSpeed – who will only run in selected events. As their replacement, British team Team LNT will field two Ginetta cars in the hope that it doesn’t turn out like CEFC TRSM Racing.

The LMP2 class will see some changes with Jackie Chan DC Racing running one car under its own banner, while the second car to run under Jota name. In addition, teams like Racing Team Nederland and Signatech Alpine will continue to compete as well.

The category will see four new additions with United Autosports joining the grid with the sole Ligier on the grid, while Cetilar Racing will have the sole Dallara machine after Racing Team Nederland’s switch to Oreca – there are in fact five teams using Oreca.

The remaining two teams in the category are High Class Racing and Cool Racing. The LMGTE Pro class has big changes as well with BMW and Ford leaving the category, leaving only Porsche, Aston Martin Racing and Ferrari with two cars each.

The most number of cars will be in the LMGTE Am class with 11 but the manufacturers remains the same as Porsche, Aston Martin and Ferrari. Among the teams, AF Corse will run two Ferrari cars with MR Racing and Red River Sport fielding one Ferrari each.

Meanwhile, Team Project 1, Dempsey-Proton Racing and Gulf Racing will field five Porsche machines, while TF Sport will field a Aston Martin along with the factory team. There is no mention of teams who may race at selected events at this stage.