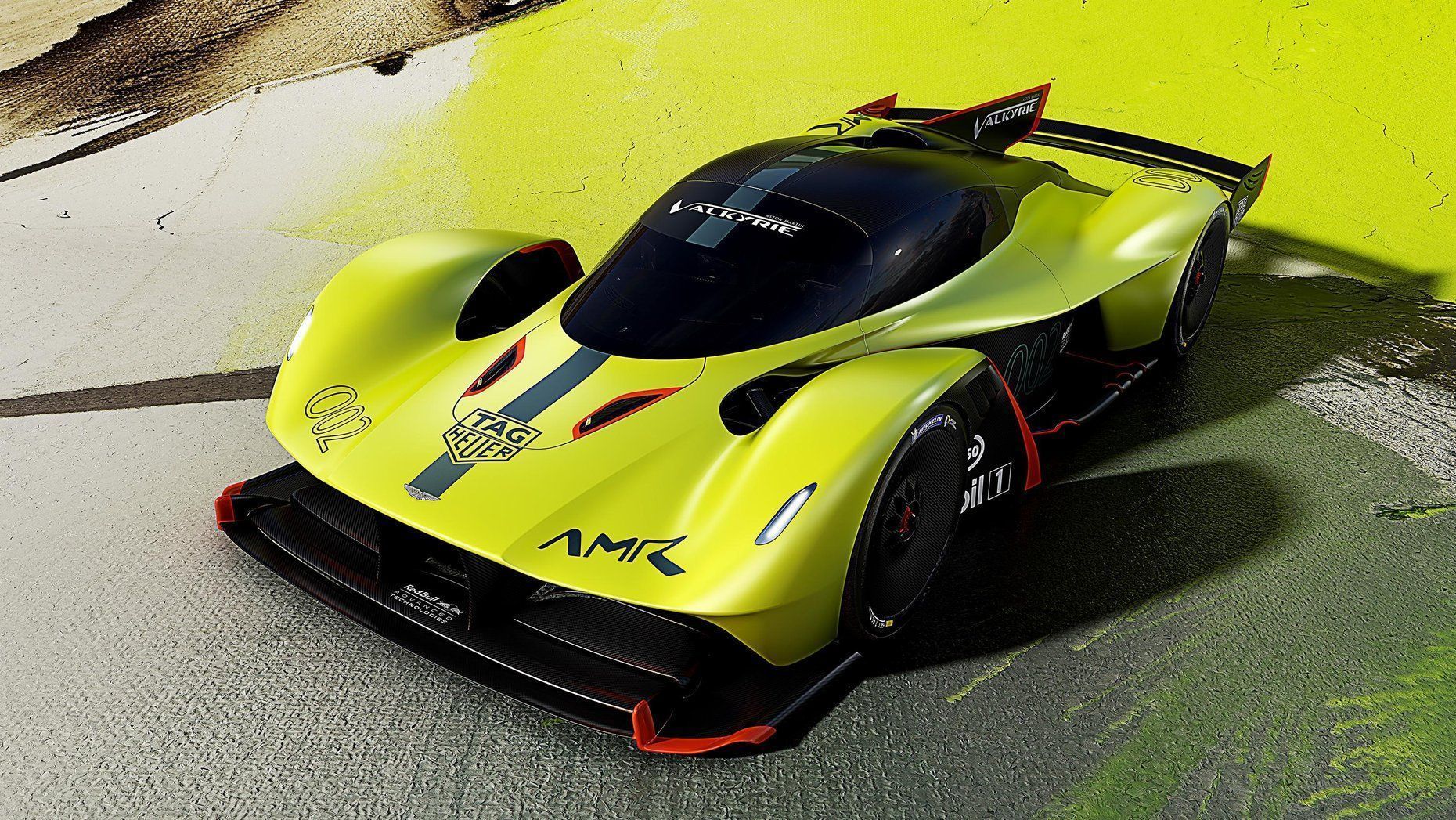 The FIA confirmed the change in the LMP1 rules for the 2020/21 World Endurance Championship which will help the manufacturers and privateers to design and build race cars based on the ‘hypercar’ concept.

In addition, the budget is targeted to be ‘one quarter of the current LMP1 budgets’ to make it feasible for either parties to compete in the championship. The move allows for the use of road-relevant sportscars for racing, thereby manufacturers’ influx in the series.

Further, the governing body also approved the plans to encourage more female racers in the championship. The detailed view of the regulations will be conveyed during the Le Mans 24 Hours race week.

The FIA’s statement read as:

A summary of the ongoing discussions regarding the 2020 Technical Regulations for the highest category of FIA WEC was presented as follows:

A plan to encourage the participation of female drivers in the FIA World Endurance Championship was approved.

Details on both points above will be presented during the week of the 24 Hours of Le Mans.

A proposal to modify the length of the Sebring competition from 1500 miles to 1000 miles with effect from the 2019 competition was approved.