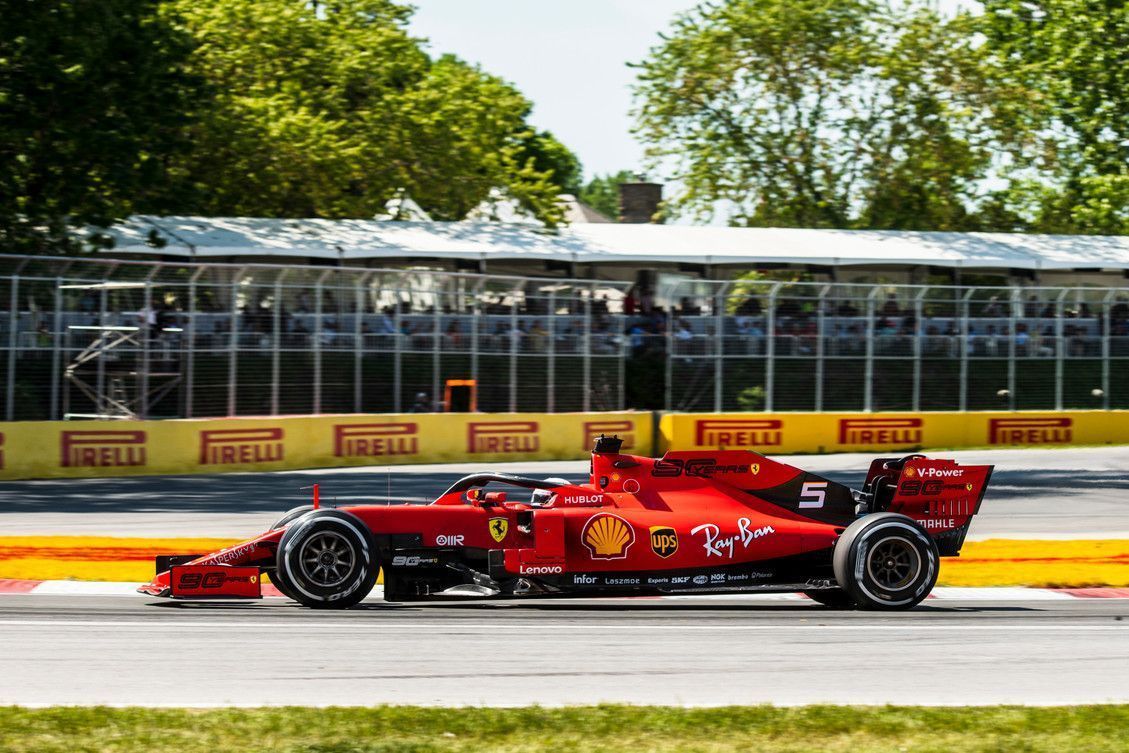 Scuderia Ferrari has officially lodged for right to review with the FIA over Sebastian Vettel’s F1 Canadian GP penalty.

The F1 Canadian GP penalty saga continues as expected with Ferrari officially using right to review option for Vettel with the FIA on Monday, ahead of the French GP. Last week, with the completion of the 96 hours, Ferrari decided against appealing the stewards decision.

However, the team as well as Mattia Binotto kept the right to review option open as they dwell deep to find new evidence to support their cause. Former FIA delegate and now Sporting Director Laurent Mekies looks to be the key person here in decision making.

Mekies’ work with the FIA could be coming in handy for them to take a different approach in the matter rather than a direct International Court of Appeal option, where most of the cases remain in the favour of the grand prix stewards decision.

The post-review option of decision is being used for the first time in recent times as Ferrari will now have to present the new evidence to the stewards, who will then take a call to understand if the Italian manufacturer has a case or not to be heard.

The Canadian GP had Emanuele Pirro, Mathieu Remmeire and Dr. Gerd Ennser as the stewards in place but it is for the FIA now to decide if all three or one or two of them will be called upon or they will have a totally new set of stewards to look into the matter.

The point of content for Ferrari is Vettel having not broken any rule while re-joining the track where the stewards thought he did not get back on track in an unsafe manner. Vettel said, it was simply a case of physics rather than a deliberate action to block.

UPDATE: The FIA officially confirmed that the hearing of the Vettel’s matter will take place at Paul Ricard’s stewards room on Friday at 14:15 local time with all the three Canadian GP stewards present along with a fourth one, Mike Kaerne.

Ferrari decides to not appeal against F1 Canadian GP verdict