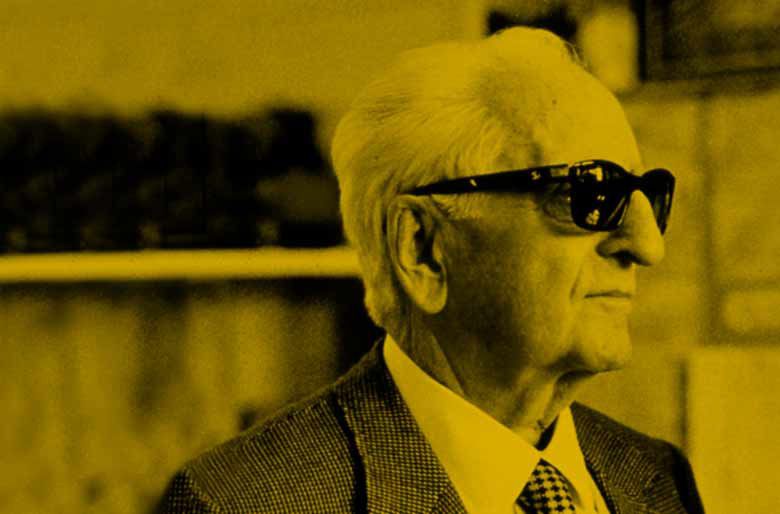 The Ferrari movie is gearing up to be made with principal photography to kick-start soon as the star cast has been finalised.

Another motorsport movie, Grand Prix, Le Mans, Rush, Ford v Ferrari to name but four and now another simply named, ‘Ferrari’. An all star cast is being lined up for the production. Penelope Cruz, Shailene Woolley and Adam Driver are the three focal actors who are signed up for the production under the directorship of Michael Mann.

A big budget production will be in the offing. The movie is to be set 65 years ago focusing on Enzo Ferrari, his business in financial disarray, his marriage and loss of his son along with the reasons for taking an ambitious and audacious decision to partake in Mille Miglia Race 1,000 miles throughout the whole of Italy.

In terms of the roles dispersion, Cruz will play Laura Ferrari, Woodley takes on the role of Lina Lardi while Driver will take the lead role of the big man himself which was previously reported to be played by Hugh Jackman.

STX have worldwide rights to the film while Mann will direct the script, which he has written himself alongside the much respected Troy Kennedy Martin. The film itself is loosely based on the book “Enzo Ferrari: The Man and Machine” written by Brock Yates.

Ferrari, the name is synonymous with Motor Sport, it just oozes speed. The scarlet red gleaming vehicles with the black prancing horse. The names from the past: Ascari, Lauda , Villeneuve, Schumacher, Raikkonen, Scheckter. Of course it’s not just Formula One but an impressive Sports car record to boot also and a legendary road car industry also.

The Petrol-heads will be curious to see how this latest Motor Racing Biopic goes less than three years after  Ford v Ferrari. Photography will commence in the Spring, predominantly in Italy. With an all-star cast and large budget, alongside an interesting story-line and a much admired Director, it’s safe to say Ferrari will be a winner.

“Being able to have these wonderfully talented artists, actors Adam Driver, Penelope Cruz and Shailene Woodley, bring to life these unique characters on location in Modena and the Emilia-Romagna is a vision fulfilled,” said Mann in a statement.

Meanwhile, STX chairman Adam Fogelson added: “Ferrari is so much more than a story about a man and his machine. It is an extraordinary and emotional story that Michael has been developing for years, and the entire team at STX is looking forward to the start of production with this dream cast and filmmaker. Adam Driver is one of the most talented and fascinating actors working today, and we could not be more thrilled to pair him with Penelope, whose legendary career builds with every role she takes.”