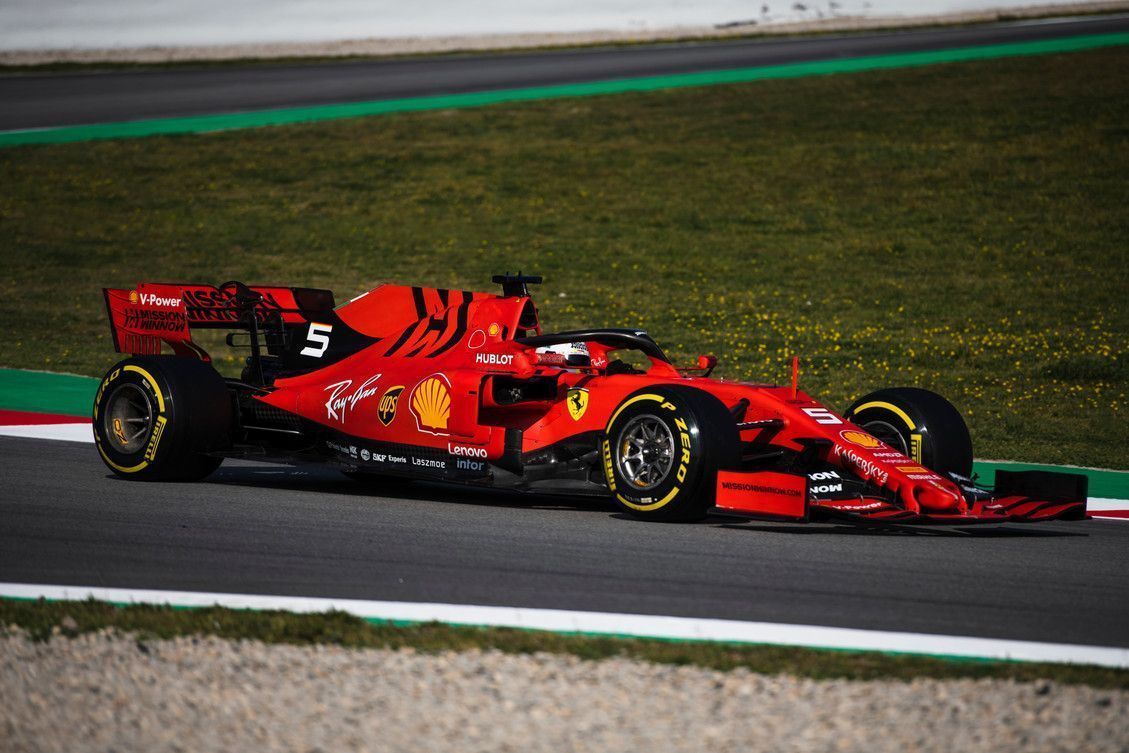 The FIA has published an updated F1 2019 entry list which changes made to the Ferrari team name along with Racing Point and Williams.

In a change which has gone down quietly, Ferrari has dropped ‘Mission Winnow’ from its team name for the 2019 F1 season. The Italian manufacturer was put as ‘Scudera Ferrari Mission Winnow’ in the earlier lists, but it is simply ‘Scuderia Ferrari’ now.

It is unclear if the change is only for Australian GP where anti-tobacco campaigners had raised suspicion over the use of Mission Winnow – which is a new initiative from Phillip Morris International, dealing with less damaging products – or the whole season.

Among other changes, Racing Point’s team name has their title sponsor SportPesa added with the official name being ‘SportPesa Racing Point F1 Team’. Additionally, their engine name has also changed to ‘BWT Mercedes’, with BWT given the naming rights.

Like Racing Point, its rivals Williams’ new title sponsor ROKiT has been added to their team name as well, as it becomes ‘ROKiT Williams Racing’ now. The rest of the list remains the same as per the last update from the FIA with regards to Haas and Alfa Romeo.