Home Motorcycling MotoGP Ferrari don’t think Rossi will be in for Hypercar drive but GT... 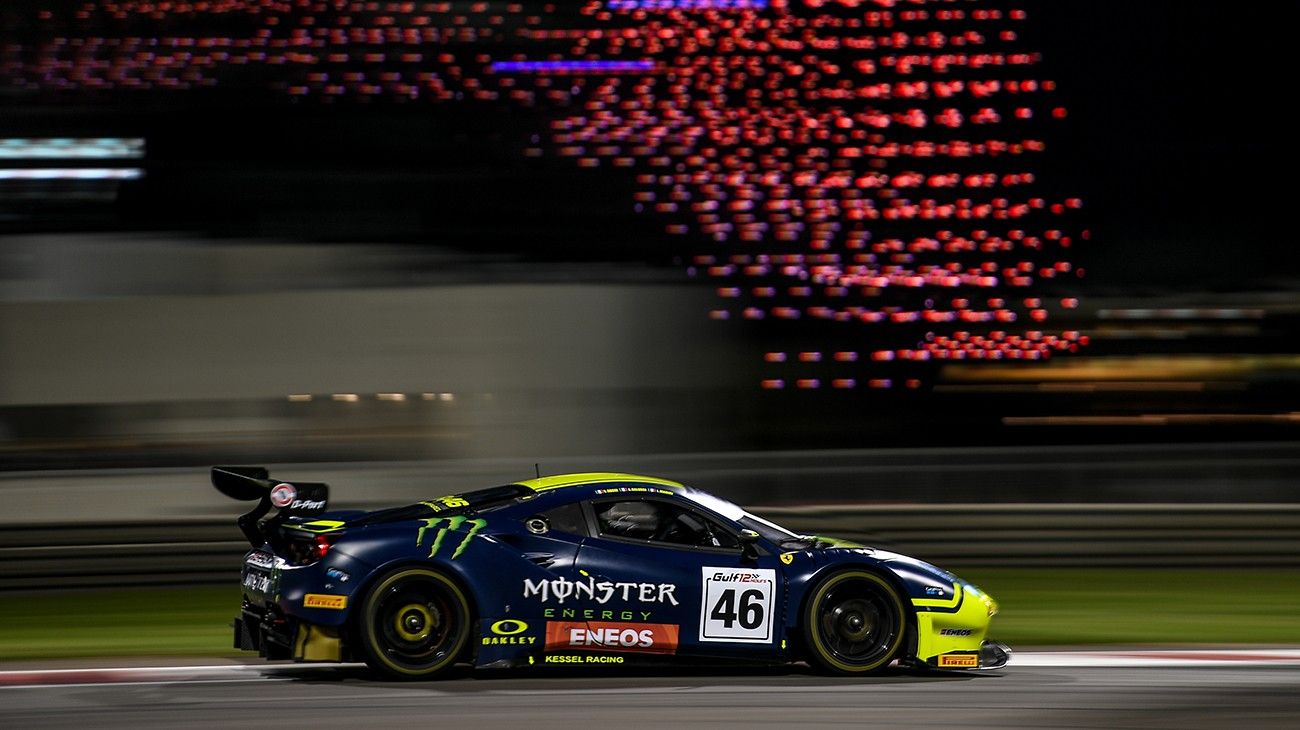 Ferrari head of GT Sports Activities, Antonello Coletta, says MotoGP legend Valentino Rossi is unlikely to be in line for Hypercar drive, but GT is doable.

After the ACO and FIA decided to revamp the lead class of WEC racing, with the creating of Hypercar, the interest from the manufacturers grew with Peugeot announcing its return to the top class of endurance racing along with the Italian maestros, Ferrari.

While Peugeot will enter in 2022 joining Toyota, Ferrari will make its presence felt in 2023, giving itself time to prepare. The F1 Cost Cap allowed the Italian manufacturer to diversify and they decided for the Hypercar challenge along with the existing GT competition.

The project is already underway, overseen by John Elkann. They are using F1 technology too in their work, but not much has been divulged as yet. In an interview with Italy’s Gazzetta, Coletta discussed about the drivers, though, who could feature in the line-up.

The name of Rossi was brought, who has hinted about switching to cars after leaving MotoGP. The Italian has good ties with Ferrari and raced its GT machine in selected endurance events, but hasn’t done anything like the prototypes in the upper ladder.

Coletta, though, doesn’t think Rossi will be someone they will look for in Hypercar, as Ferrari will eye for youngsters more than the veteran. He reckons, he can look for GT category, though, where he can have more fun and less strain.

“With all due respect, I believe he is older than the current Endurance riders, and we will go to confront fierce opponents,” said Coletta, when asked about a possibility of having him. “It is as if one of our riders suddenly decided to race on a motorcycle.

“Valentino is having fun with the GTs, maybe he could try in that class, but we think we already have choices up to the level for the Hypercar and we will choose possible grafts among the emerging youngsters. There is still time to test the machine, which will be ready in May-June 2022,” summed up Coletta.

It remains to be seen what Rossi eventually does in 2022. Ahead of the 2021 MotoGP season, the Italian noted that any decision will only come either around the summer break or after it and it will depend on his results, which so far, hasn’t been that great.