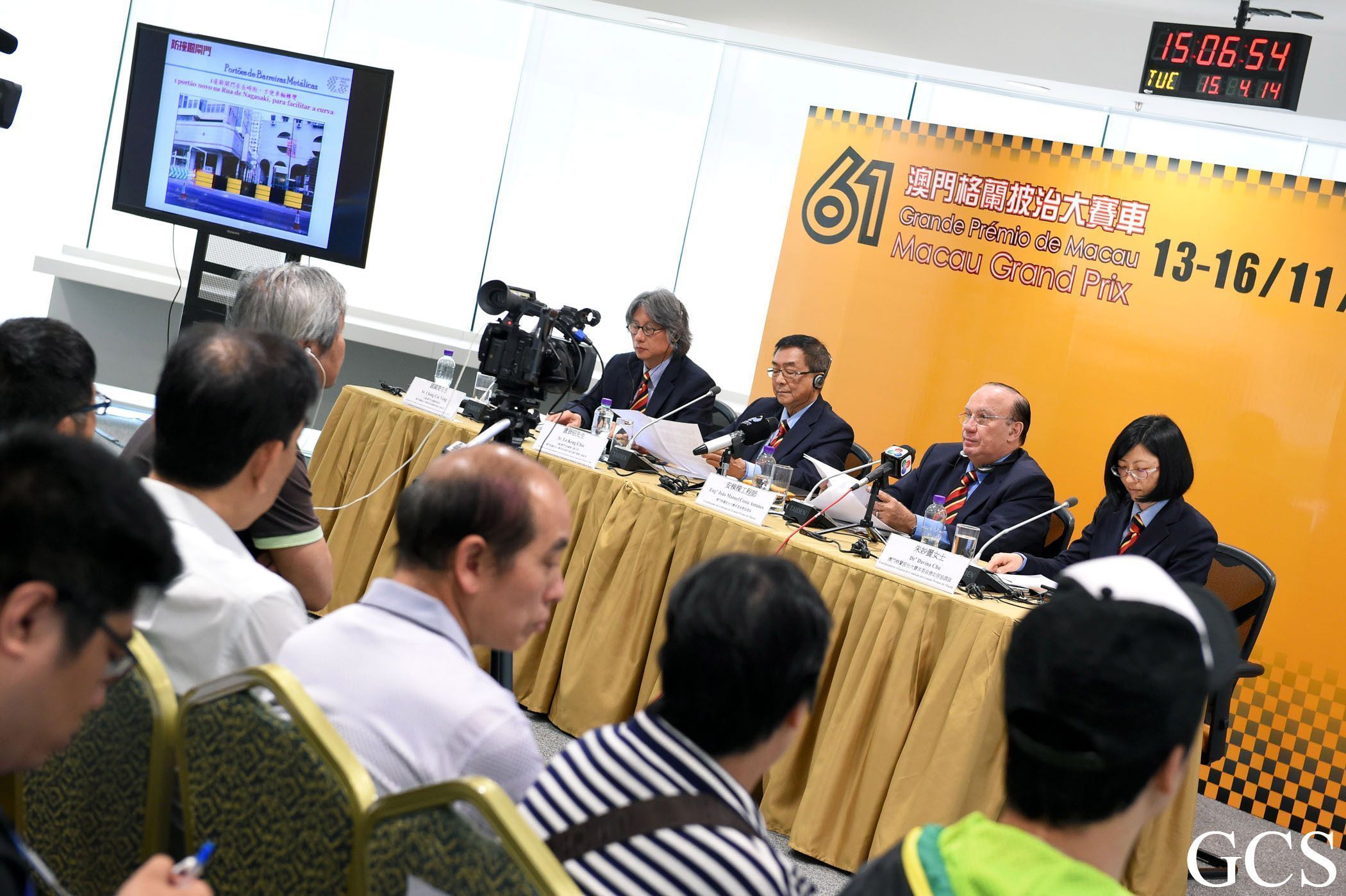 A sensational entry of the world’s best Formula 1-bound young talent has been attracted for the 61st running of the Macau Grand Prix, taking place from November 13th-16th 2014.

The leading contestants from the FIA Formula 3 European Championship will fight it out against the champions from the British and German F3 series, as well as two of the title contenders from the All-Japan F3 Championship.

The 28 drivers aim to follow in the wheeltracks of superstars such as Ayrton Senna, who took honours in the first Macau Grand Prix run to F3 regulations back in 1983.

Senna was driving for the famous Theodore Racing team when he won Macau. This revered name was revived last year, when Alex Lynn scored an emotional win, and Theodore team principal Teddy Yip Jr – son of founder Teddy Yip – is naturally back for more in 2014.

FIA F3 European Championship leader Esteban Ocon returns to the scene of his race debut in the category at the end of last year as part of the SJM Theodore Racing by Prema team. The 18-year-old Frenchman is carrying the coveted car number 1. Alongside him in the line-up of Dallara-Mercedes cars, run by top team Prema Powerteam from Italy, are Italian Antonio Fuoco, who is a protégé of the Ferrari F1 team, and Canadian Nicholas Latifi.

Ocon’s battles this year with Max Verstappen have lit up the FIA F3 European scene. Dutchman Verstappen, aged just 17 and incredibly in his first year of car racing, has already been signed up for the Toro Rosso Formula 1 team for 2015 but will appropriately contest his maiden Grand Prix in the streets of Macau. His extraordinary talent recently likened to that of Senna by Red Bull junior team boss Helmut Marko, Verstappen will lead the attack of the Van Amersfoort Racing Dallara-Volkswagen team along with his season-long team-mate, American Gustavo Menezes.

As usual, the Toyota-powered TOM’S team, which this year celebrates its 40th anniversary and has won at Macau more times than any other team, spearheads the Japanese attack. Kenta Yamashita is very much in the running for the Japanese title in his rookie F3 season, and he will make his first visit to Macau. He is joined by Britain’s Sam MacLeod, who has won races in both the British and German championships this year.

China’s Martin Cao Hongwei made history in 2014 by becoming the first driver from his nation to win the British Formula 3 crown. He remains with the Fortec Motorsport Dallara-Mercedes team to take on the challenge of Macau, alongside 16-year-old American Santino Ferrucci – the youngest driver in the field – and Spaniard Alex Palou, who has been a race winner in the EuroFormula Open series this season.

The final confirmed champion of 2014 on the grid is Markus Pommer. He is the sole representative of the Motopark Dallara-Volkswagen team as it returns to Macau after an absence of two years.

It would be a brave man who ruled out the threat of the Carlin organisation, which last took victory in Macau in 2012 with António Félix da Costa, the F3 Grand Prix’s first-ever Portuguese winner. This time Carlin brings five Dallara-Volkswagens, making it the biggest team in the field. Tom Blomqvist is the man who has run Ocon and Verstappen closest in Europe this season, and the Anglo-Swedish driver heads the Jagonya Ayam with Carlin line-up with his regular team-mates, Italian Antonio Giovinazzi and Indonesian Sean Gelael.

Further strength is added by the GR Asia with Carlin entry of Jordan King – who set fastest lap on his Macau debut in 2014 – with his fellow Briton Jake Dennis completing the team’s strength for his first visit to the race.

The Mücke Motorsport team from Berlin is always strong, and brings three Dallara-Mercedes cars. Felix Rosenqvist was runner-up in 2012 and he drives the team’s kashbet.com car. Lining up with the Swede on the same team is Austrian Lucas Auer, who like Rosenqvist is a race winner in European F3 this season. Auer will drive the KFZ-Teile 24-backed car. Completing Mücke’s line-up is Colombian girl Tatiana Calderón in the JZR machine – she has made great progress in 2014 and is taking her first trip to Macau. Calderón is the first female driver to compete in the race since Cathy Muller in 1983.

As well as Yamashita, the other title contender from the Japanese championship is Nissan protégé Mitsunori Takaboshi. Another Macau rookie, he is with the B-Max Racing Team, which returns to the track with its Dallara-Toyota. Completing the Japanese teams is Toda Racing – this team has its own engine powering its Dallara, which will be driven by Hong Kong-based Briton Dan Wells, who finished a close runner-up in Macau in last year’s Formula Masters China race.

That leaves the remaining teams from the FIA F3 European Championship, and among them they feature no shortage of intriguing possibilities. Team West-Tec makes its first visit to Macau with a pair of Dallara-Mercedes cars. One will be driven by the experienced Puerto Rican Félix Serrallés, while the other is in the hands of Macau’s own Andy Chang Wing Chung. Chang, 17, has been a podium finisher in his first season in the British F3 Championship, finishing 6th in the standings despite not contesting a full season.

Spaniard Roberto Merhi has not been to Macau since 2011, the year he won the Formula 3 Euro Series. This year he has been battling for the Formula Renault 3.5 Series title and also drove for the Caterham Formula 1 team in practice for the Italian Grand Prix. Merhi returns this year with W66.com Double R Racing as the British team bids for its first Macau win since Mike Conway in 2006.

Merhi’s fellow Formula Renault 3.5 racer Will Buller is also joining the field. Northern Irishman Buller, who like Rosenqvist is making his fifth Macau GP start, will drive the Dallara-Volkswagen of Signature, which has recently returned to Formula 3 and will bid for its first Macau win since Edoardo Mortara in 2010.

The final driver stepping back to F3 from a higher formula is Monegasque Stefano Coletti. The GP2 race winner, as he did last year, joins up with the Italian EuroInternational team to race a Dallara-Mercedes. 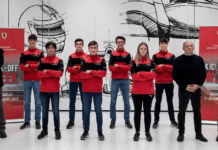 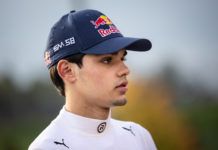 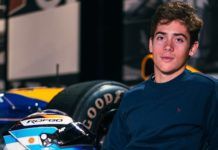 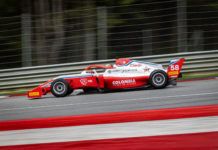