F2 and F3 will be back together from 2022 onward, with the format also reverting to the two-race weekends like before.

As was being discussed for some weeks now, the FIA has confirmed that F2 and F3 will return to its old format of two races per weekend, alongside the usual one practice and one qualifying session. The two will also share same weekend as a support event to F1.

For F2, the Friday qualifying will set the grid for Sunday’s feature race, while the Top 10 of qualifying will be reversed for Saturday’s sprint race. As for F3, it will be similar to Formula 2 but with Top 12 reversed instead of Top 10.

Upon the announcement, Stefano Domenicali, said: “We are pleased to announce the changes to the weekend format for Formula 2 and 3 for next season and I am grateful to Bruno and the teams for their efforts to make this happen. The 2021 season has been hugely exciting and the talent on display in both Championships is incredible.

“We want to ensure all our fans get the maximum entertainment during a race weekend and bringing the Championships back together in 2022 will provide more racing action during our events and ensure our fans have activity that will keep them engaged and excited.”

At the same time, Bruno Michel stated: “In 2021, we introduced a new race weekend format and chose to have F2 and F3 race separately, mainly for costs reasons, and it proved to be quite efficient. However, even if sporting-wise that new format worked pretty well, we understood that there was too much time in between each event, which was not ideal for the teams, the drivers and the fans.

“At the same time, there has been a strong will by the different stakeholders to have F1, F2 and F3 racing together again. After careful consideration, together with the FIA, we have decided to change the sporting regulations accordingly. This is great news for the fans because we are enhancing the overall F1 Grand Prix weekend experience, having all three Championships racing together, at as many events as possible.

“However, we are keeping our races where the most points are allocated and the stakes are higher on Sundays, ahead of the Formula 1 Grand Prix. It’s worked quite well this year and I believe this has brought a lot of action and entertainment on Sunday morning.”

And FIA Single-Seater Sporting Director, Michael Masi, added: “We have carefully looked at the impact of the changes that were made to the weekend format throughout 2021, and while there have been some notable benefits, the FIA together with the promoters have concluded that a shared billing that showcases Formula 3, Formula 2 and Formula 1 at the same events wherever possible is more beneficial for both competitors and spectators.

“The regulatory process is one of constant evolution and there have been a great number of things that we have learned this year that we will implement throughout the FIA’s Single-Seater pyramid, which is continuing to go from strength to strength.” 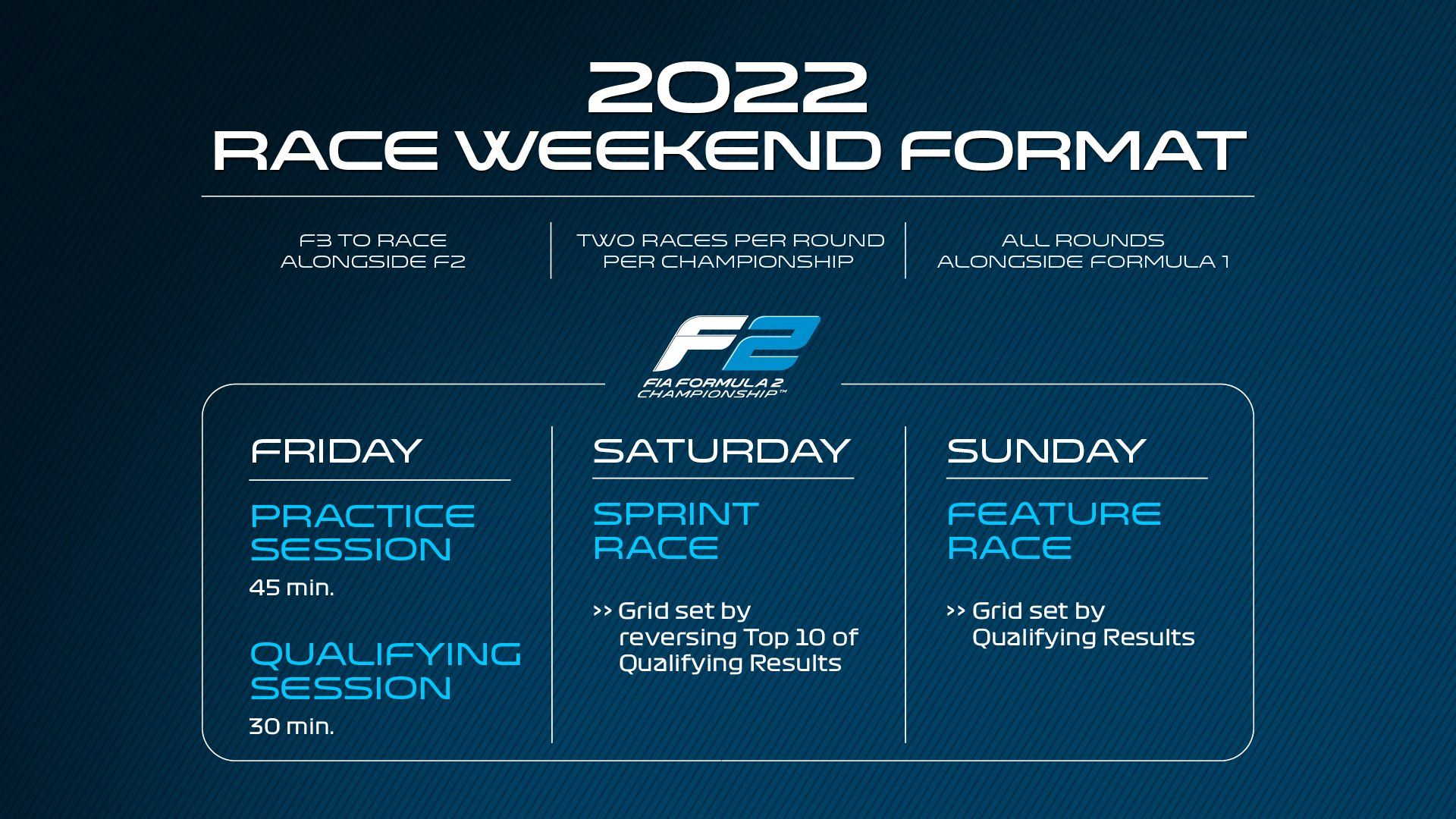 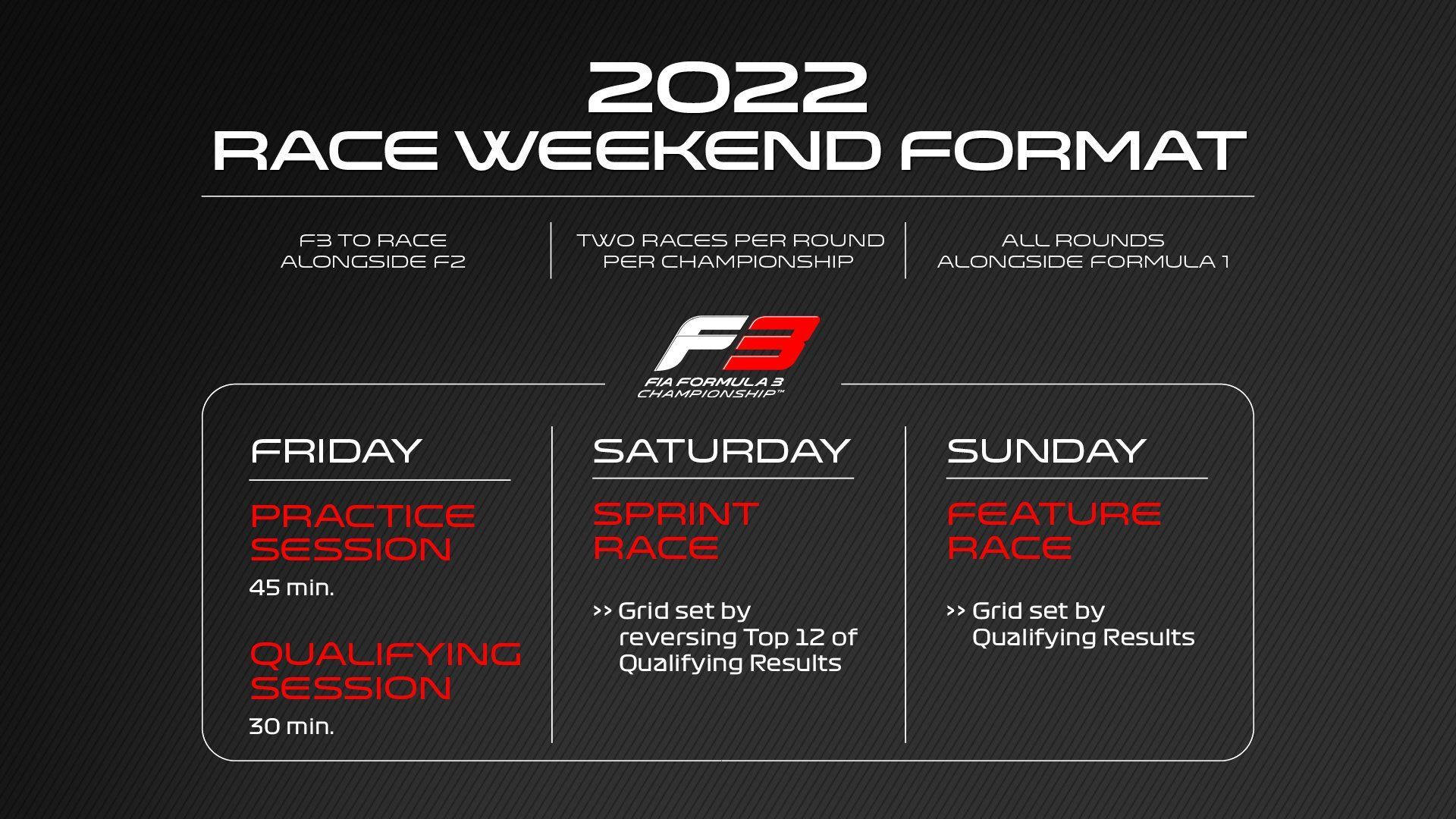