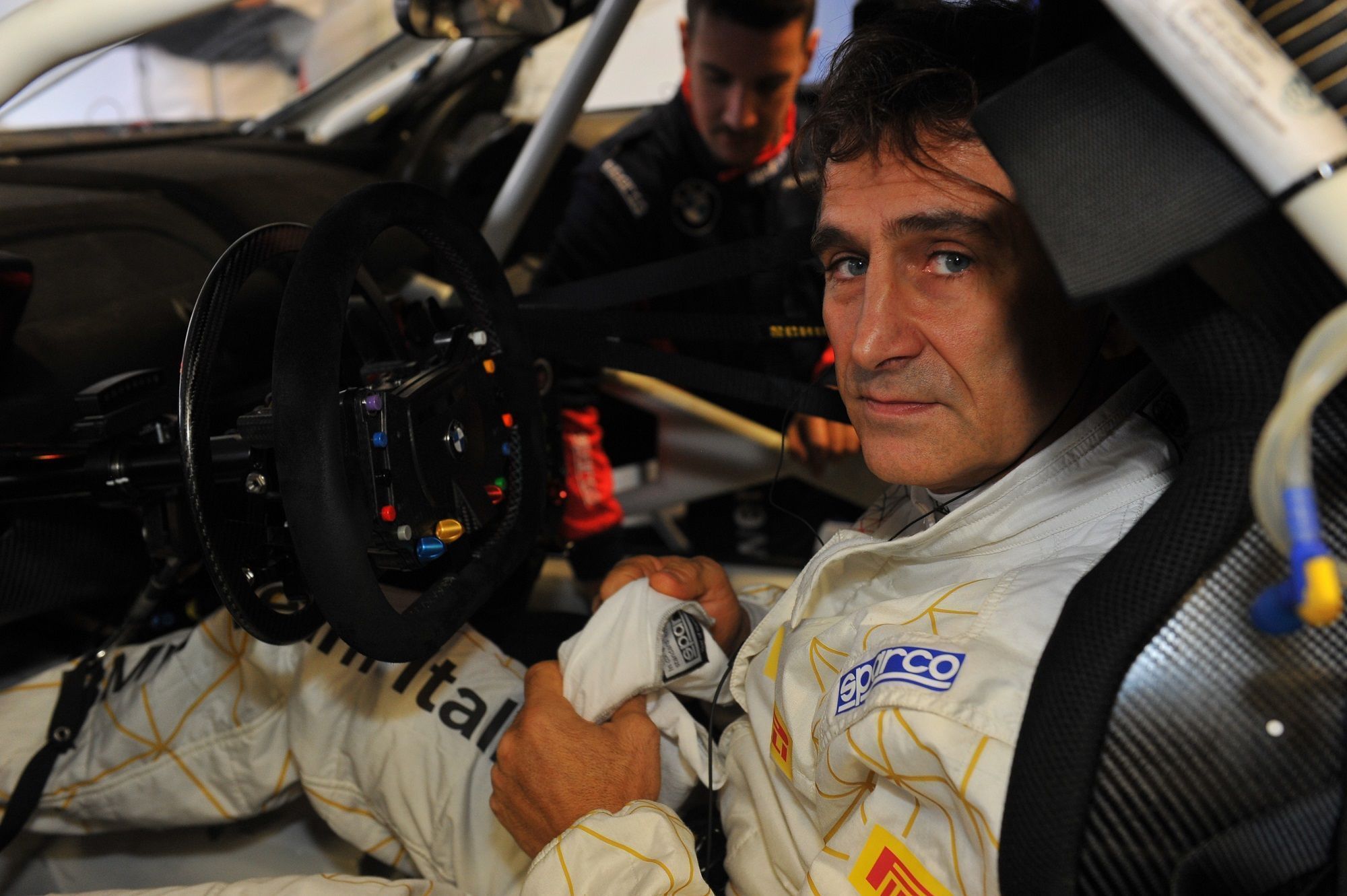 Ex-McLaren boss Martin Whitmarsh is one of 14 board member in the The Hamilton Commission as hospital provides update on Alessandro Zanardi, while Vitaly Petrov speaks against the racism situation.

Having launched The Hamilton Commission with The Royal Academy of Engineering to help people of colour to progress well within United Kingdom’s motor racing scene, details of its 14 board members has been released on Thursday.

It includes people from various backgrounds, including former McLaren F1 chief, Whitmarsh. The Commission will be co-chaired by Hamilton and Dr Hayaatun Sillem CBE, Chief Executive of the Royal Academy of Engineering.

As per the release, the Commissioners have been chosen after careful examination, where they represent different sectors and will be useful in better selection of candidates. The responsibility for them would be to find out key hurdles in career progression.

Once getting all the research work done, recommendations will be made to implement change and help the community to be better represented in wide variety of jobs within motor racing. An initial meet is done with to kick-start the work.

“Since I began my professional racing career in Formula One, 14 years ago, I was the first driver of colour and to this day, sadly that is still the case,” said Hamilton. “However, what is more concerning is that there are still very few people of colour across the sport as a whole.

“In F1, our teams are much bigger than the athletes that front them, but representation is insufficient across every skill set – from the garage to the engineers in the factories and design departments. Change isn’t coming quickly enough, and we need to know why.

“This is why I wanted to set up the Commission and I’m proud to be working with the Royal Academy of Engineering and our incredible Board of Commissioners to identify the barriers facing young Black people to take up STEM careers in motorsport. We are dedicated to this cause and together, we will make a change.”

After initial burst of updates, the following ones have come weeks apart regarding Zanardi, who had an accident on June 19, when his handbike collided with a truck in Italy. The Italian has had multiple surgeries and even started rehab at one point.

However, his condition detoriated and since then, he has been confined to San Raffaele Hospital. From the last update till Thursday, Zanardi underwent more surgeries. Even though it were a success, his condition remains serious as per the doctors.

“At the same time started a further surgical process involved in the reconstruction of craniofacial. A first intervention has already been successfully performed, a few days ago, by Professor Mario Bussi and is already planned for the next few weeks, a second intervention that will be performed by Professor Pietro Mortini.

“Furthermore, for several days Alex Zanardi has undergone cognitive and motor rehabilitation sessions , with the administration of visual and acoustic stimuli, to which the patient responds with transient and initial signs of interaction with the environment . In the face of these significant progresses, doctors reiterate, however, the persistence of a complex general clinical picture, on whose prognosis it is absolutely premature to be unbalanced.”

Ahead of this weekend’s Russian GP at Sochi, former F1 driver Petrov spoke on multiple topics regarding his tenure, the 2020 championship, Dannil Kvyat, Robert Shwratzman, Alexander Albon, his future plus Hamilton’s fight against racism, and more.

Especially on the racism topic, Petrov doesn’t seem very pleased as he feels, this is going out of hands and that the FIA has to step in to caution the people involved. In fact, he felt the t-shirt message and even kneeling to be wrong, adding that Russia doesn’t have racism issue.

“For me, this is superfluous,” said Petrov to Championat. “As well as calling everyone to kneel. This is a personal matter for every adult. You have the right to speak out on your social networks or give interviews, you can create some kind of social movement, contact the government – however, I think that the same US government is already aware of these problems and does not leave them unattended.

“But in Formula 1 itself to call on everyone … I think half of the spectators did not understand at all what this shirt was about until they were explained. And if one of the pilots confesses to being gay, will they go out with a rainbow flag and urge everyone to become gay or something else? There can be a lot of examples. I think the FIA ​​will no longer allow such actions.

“When I competed in Formula 3000, I always took my helmet with me to the podium. But in GP2 it was already forbidden to take a helmet or, for example, a flag – a strict protocol. Right now, in F1, the organizers somehow lost control of the situation. I think now they will say that you can’t do this anymore. Honestly, I don’t understand the kneeling ceremony either.

“According to our traditions, they kneel only in two cases – in the temple, before God, and when you propose to your future wife. With this gesture, they are trying to draw attention to the fight against racism. Russia has a different mentality, and we don’t have such a problem that Hamilton talks about. There should be respect for every person. But I think that then we need to think over everything more globally, create some kind of funds.”

Here’s news on The Hamilton Commission