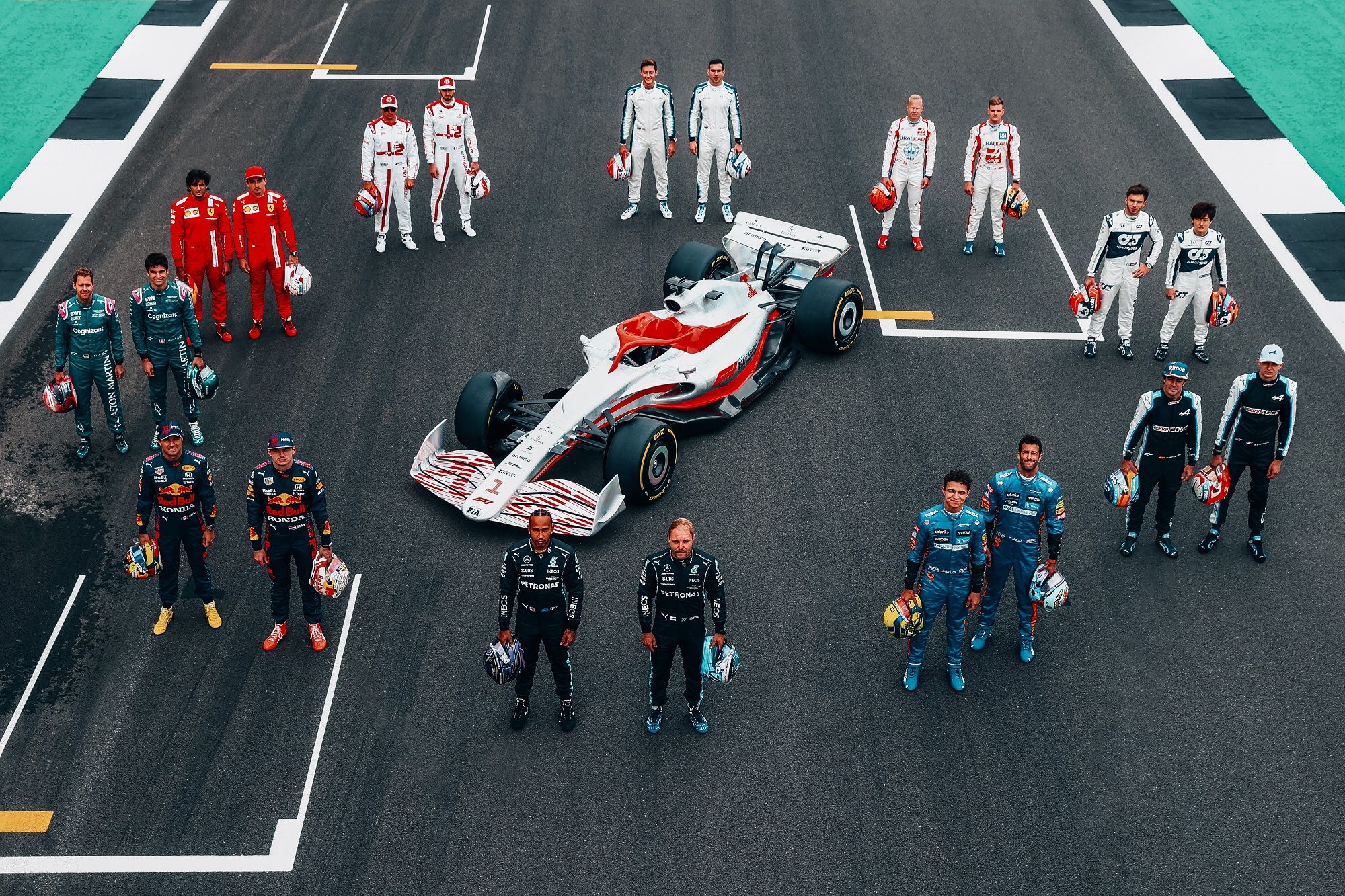 F1 has shared first look of how the 2022 car will look like in reality as opposed to images shared so far, ahead of the British GP.

The 2022 model car was leaked few weeks ago, prepared by F1 Authentic and the Memento Group. It seems same as that but for a livery change, with the leaked image showing the colours same as the FIA shared in 2019, when the first model was released.

The event at Silverstone was termed as ‘F1: One Begins’, with Ross Brawn, Pat Symonds and Nikolas Tombazis in attendance online with Pirelli’s Mario Isola and few drivers. Prior to the live event, the current grid had a photo session with the new car.

As it is the case, the images were leaked already before the event went live. As mentioned above, the livery changed to metallic mix and light red, from the maroon and black combination, shared by the FIA back in the 2019 US GP.

The front wing sees a slight change with the endplates much different to the current ones, while the rear wing is a total rework. The inner details of the suspension couldn’t be ascertained but there is a half cover for the tyres on the inside.

Pirelli tested an enclosed wheel rims with Alfa Romeo during 18-inch testing, with features on the model car but have a disc-like shape. Upon the launch, Brawn said: “It feels like a very long time ago the FIA officially unveiled the regulations for the future of the sport, but after the one-year delay due to the pandemic it’s only 170 days to go until the start of 2022 when we will see the next generation of Formula 1 cars take to the track.

“There is huge excitement ahead of this new era, and while 2021 has been a great battle we still have cars struggling to follow each other during the race. The regulations for 2022 will address this problem and create an opportunity for closer battles and more wheel-to-wheel racing. The combined effect of the new aerodynamic regulations and financial rules, in the form of the cost cap, will create the conditions for a more balanced championship and for the gaps across the grid to close.”

And Tombazis added: “2022 will herald a new era for the FIA Formula One World Championship, with the introduction of one of the biggest changes in regulations in the history of the sport. The FIA has led a superb collaborative effort with Formula 1 and the teams to identify the areas we feel will have the biggest impact on the ability of the cars to race each other closely on the track, and in combination with the Financial Regulations that are already in place, these new Technical Regulations should have a great positive impact on the spectacle but also on the sustainability of our Sport.” 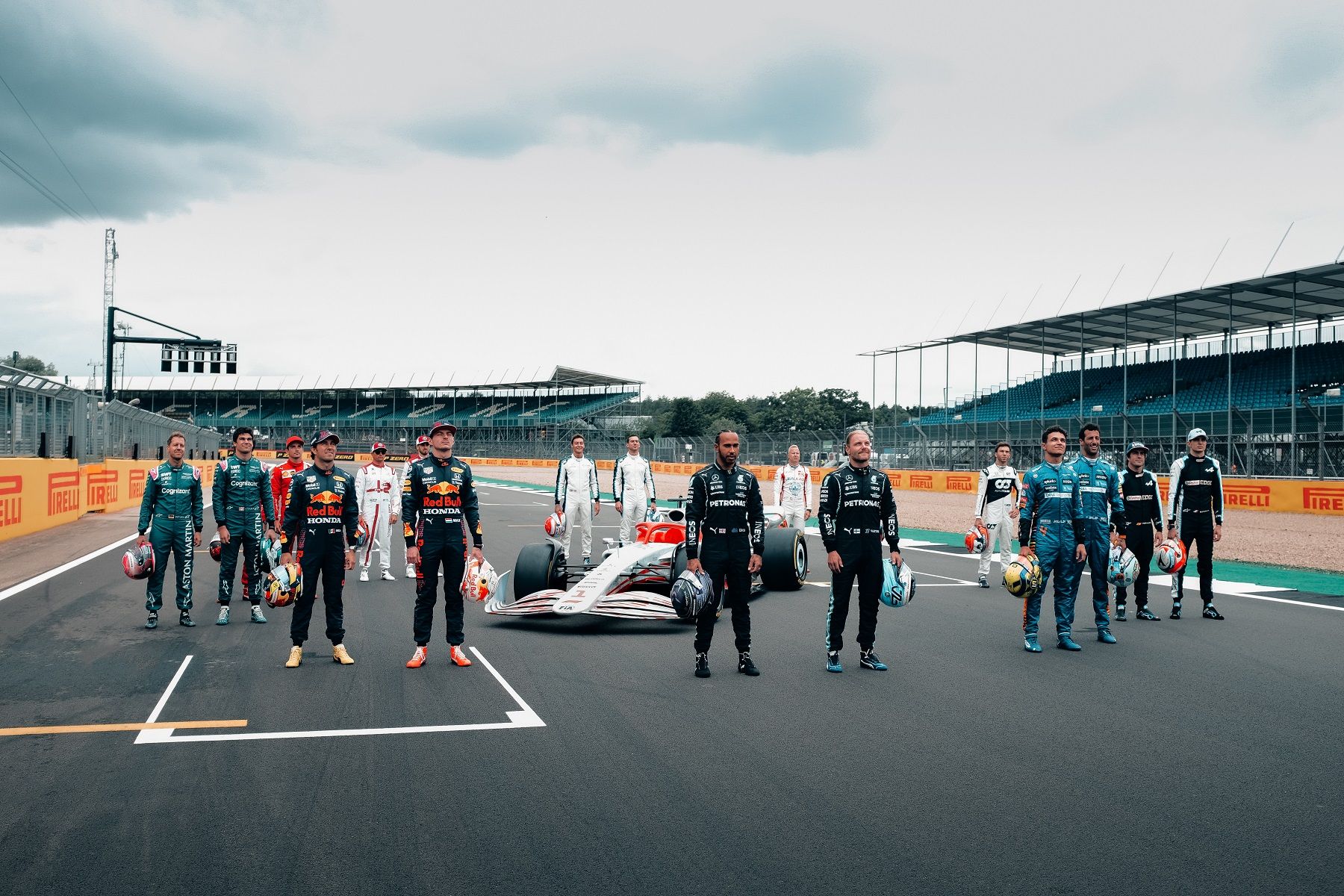 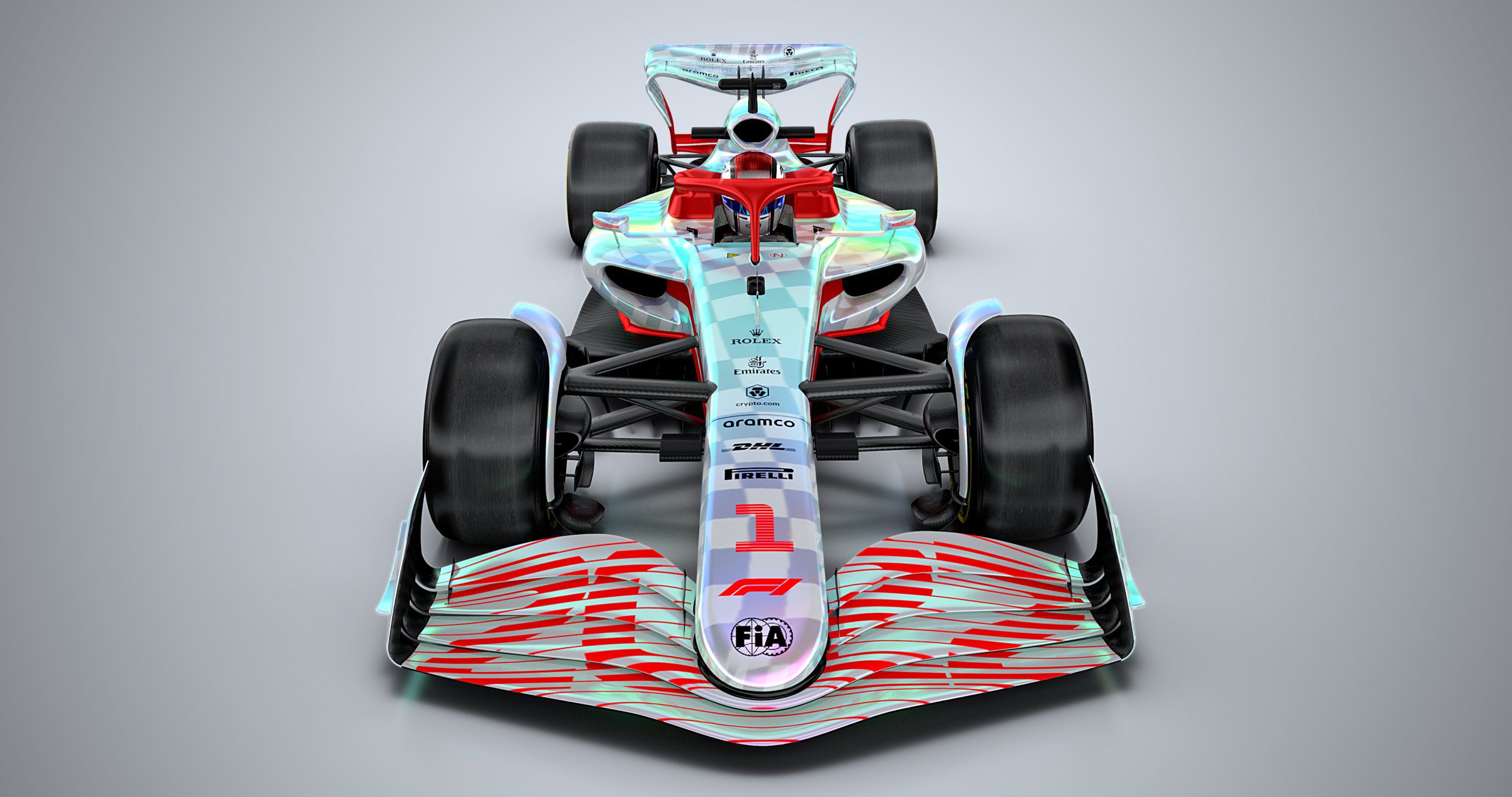 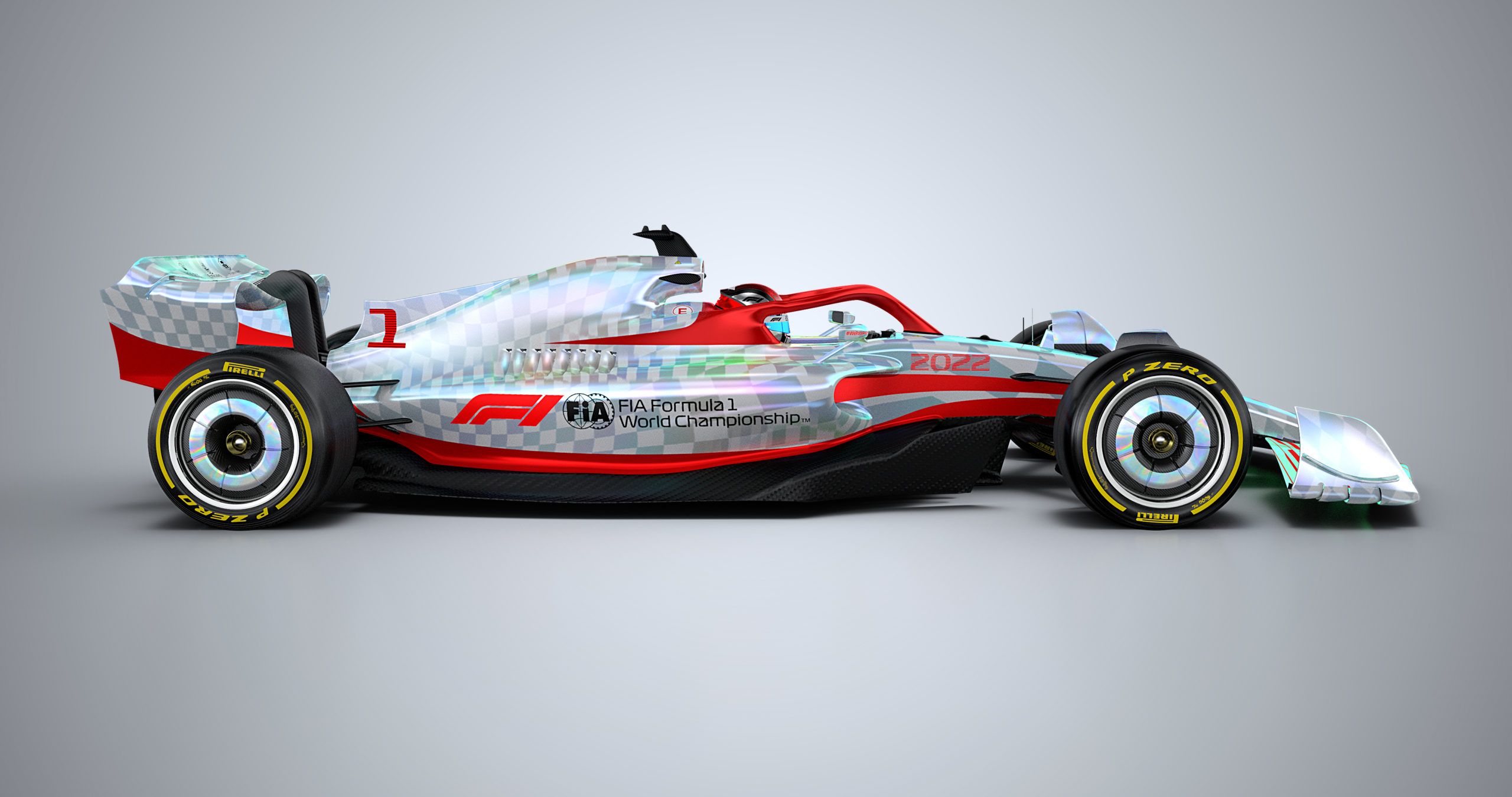 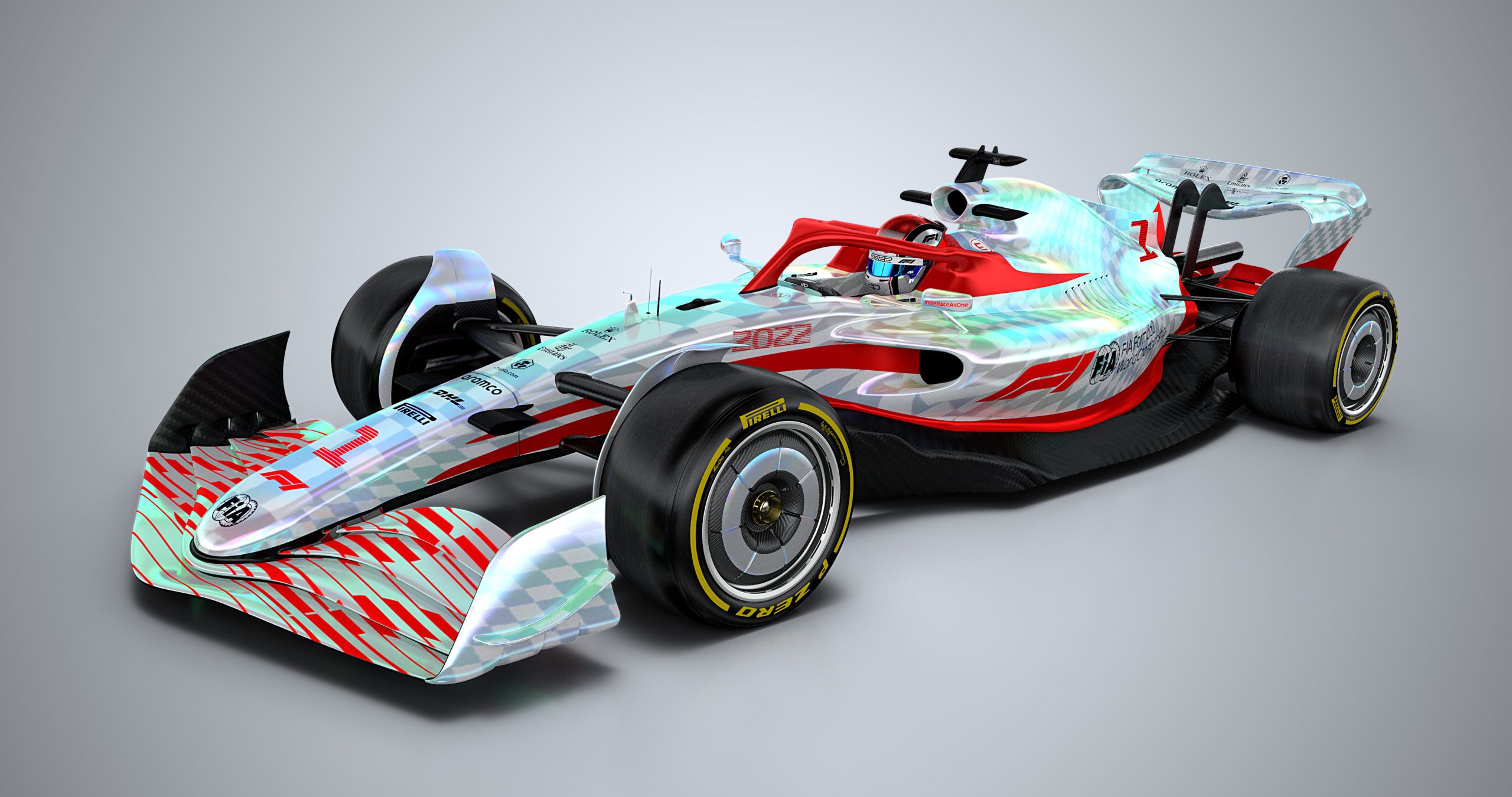 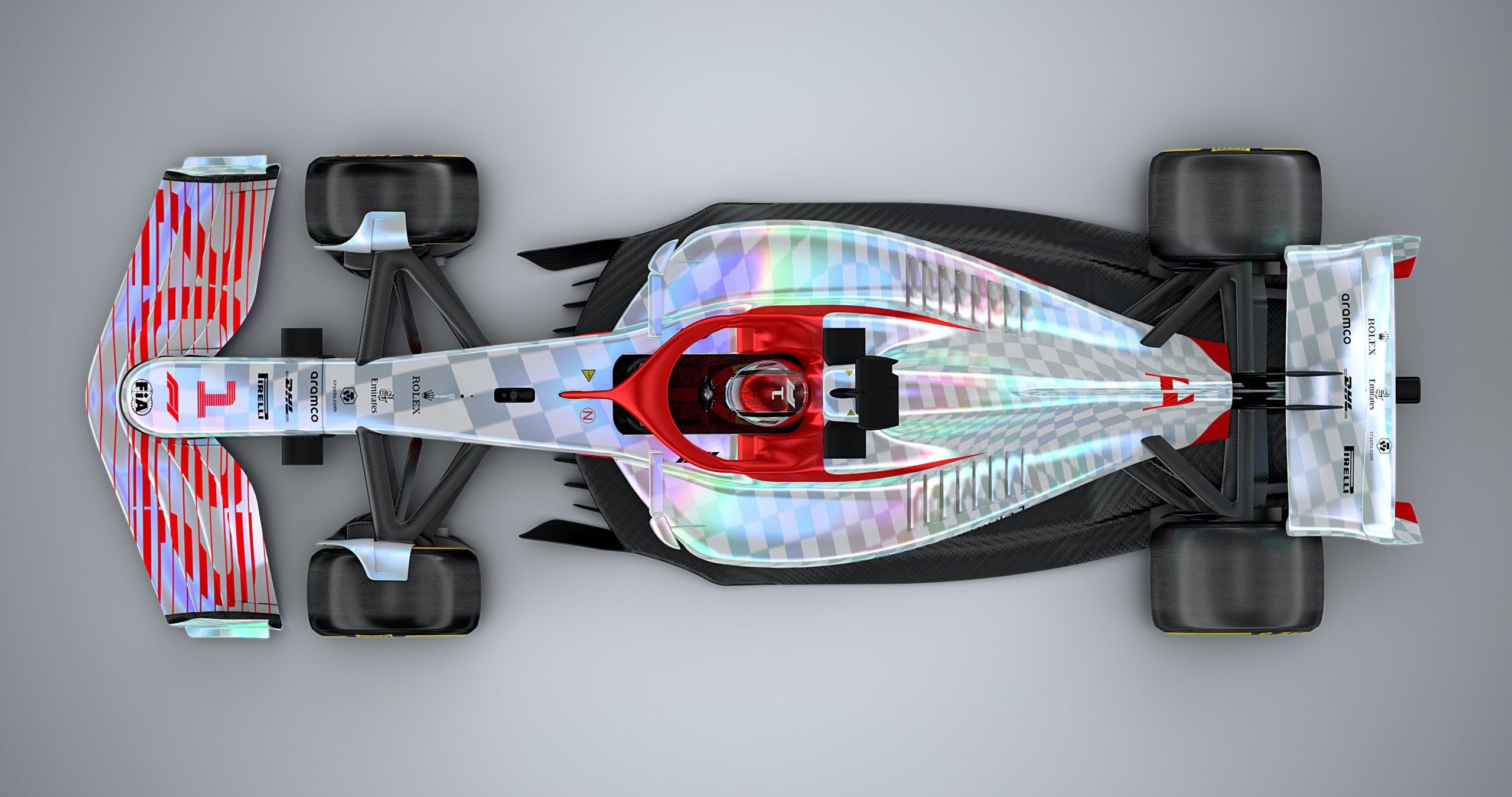 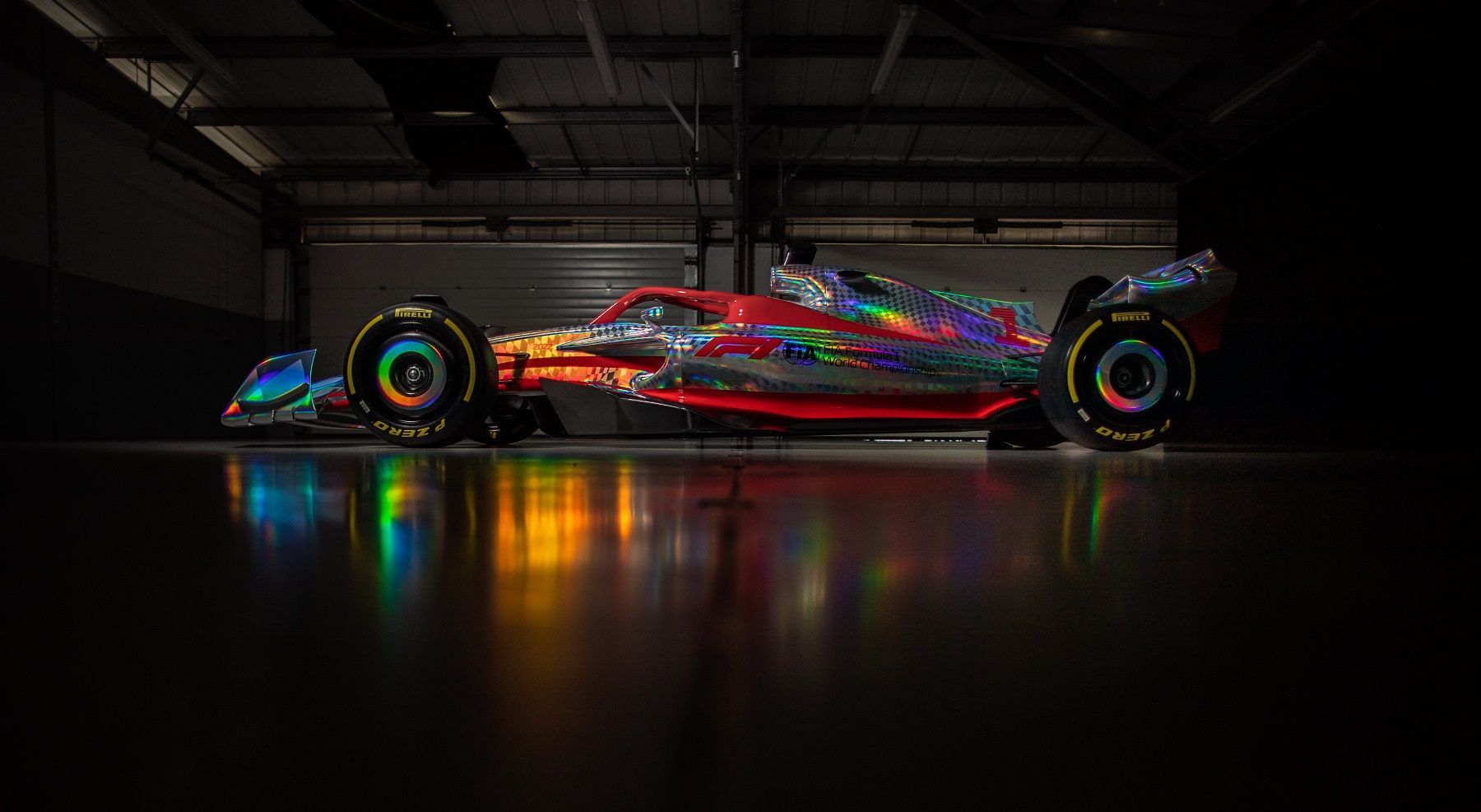 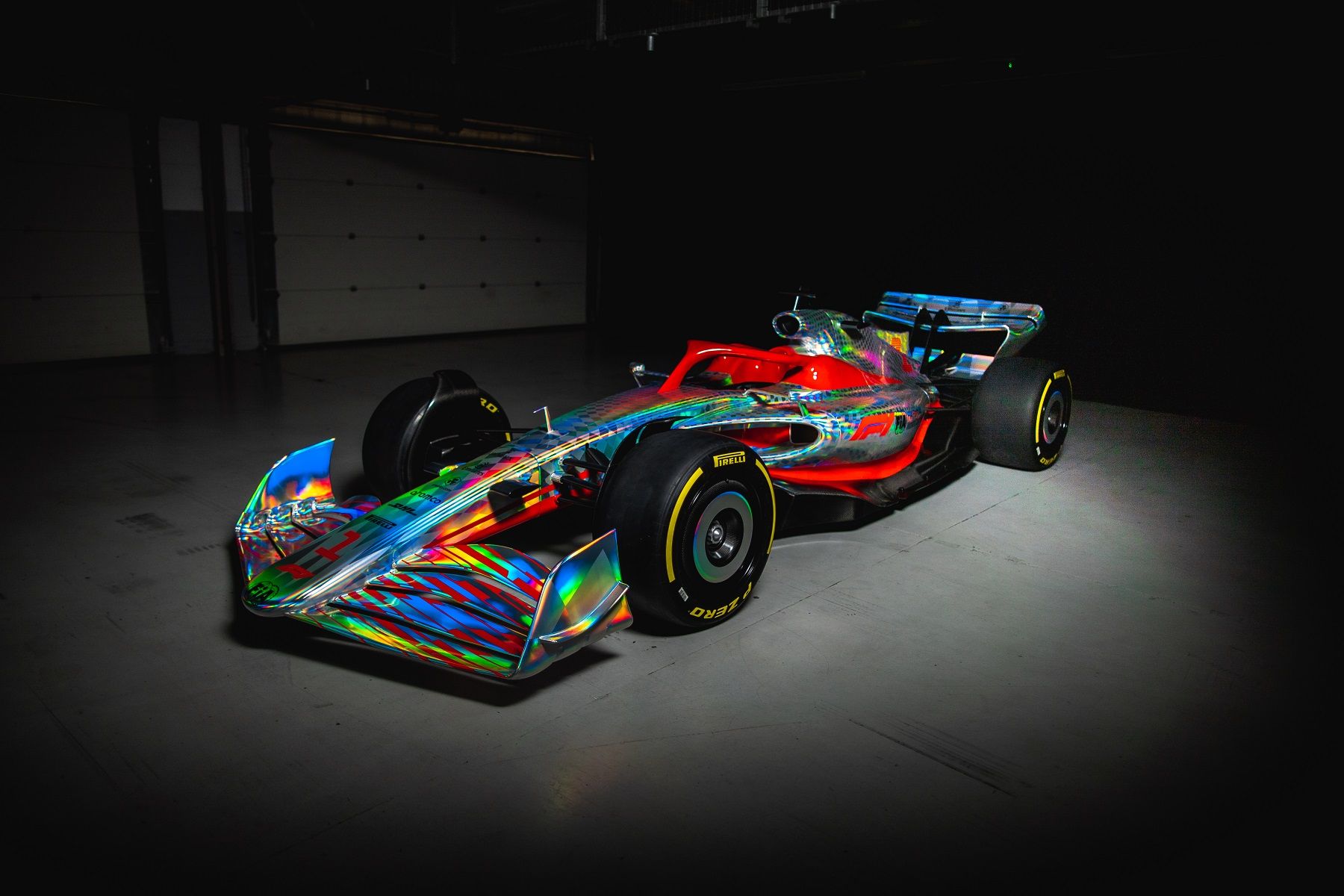 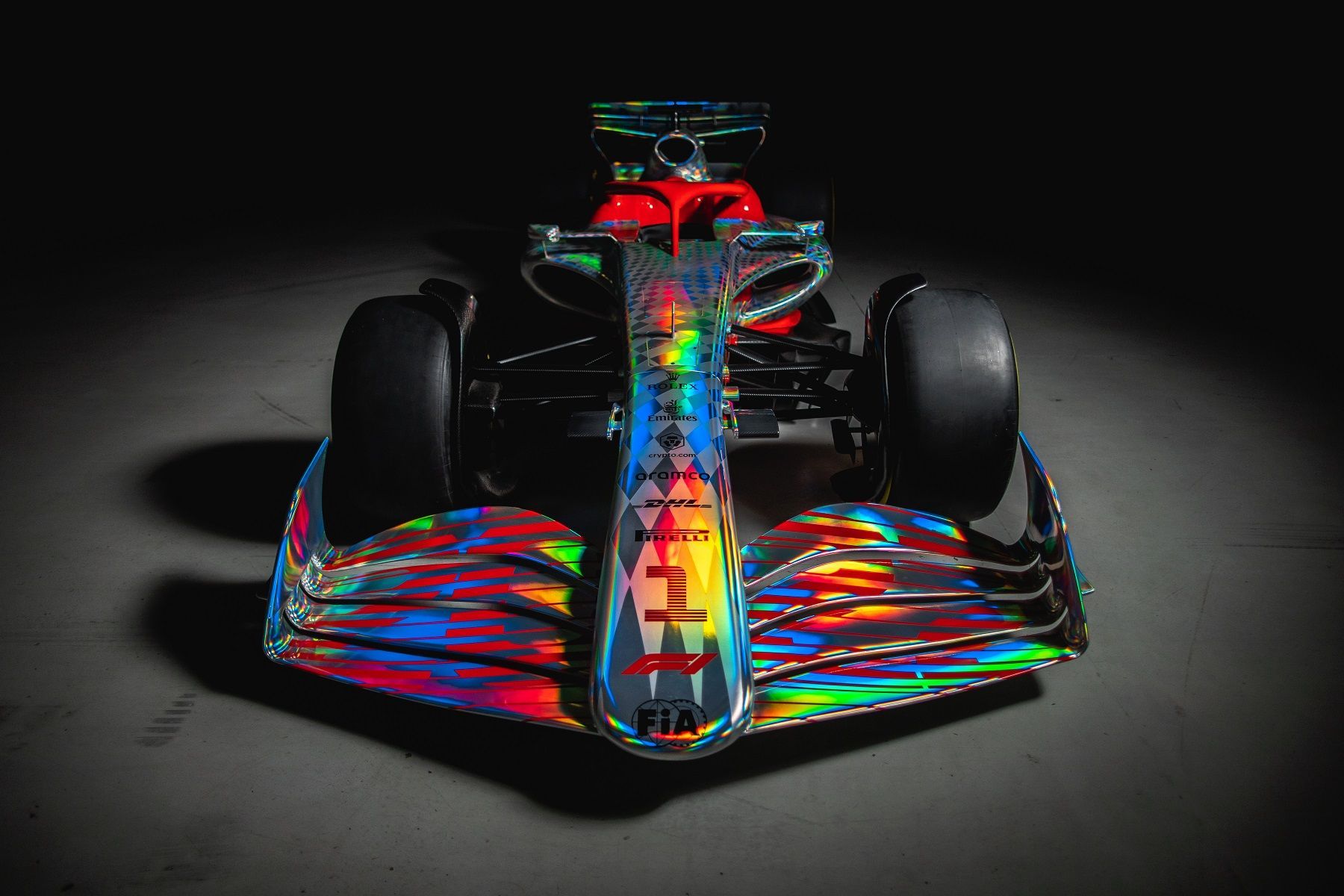 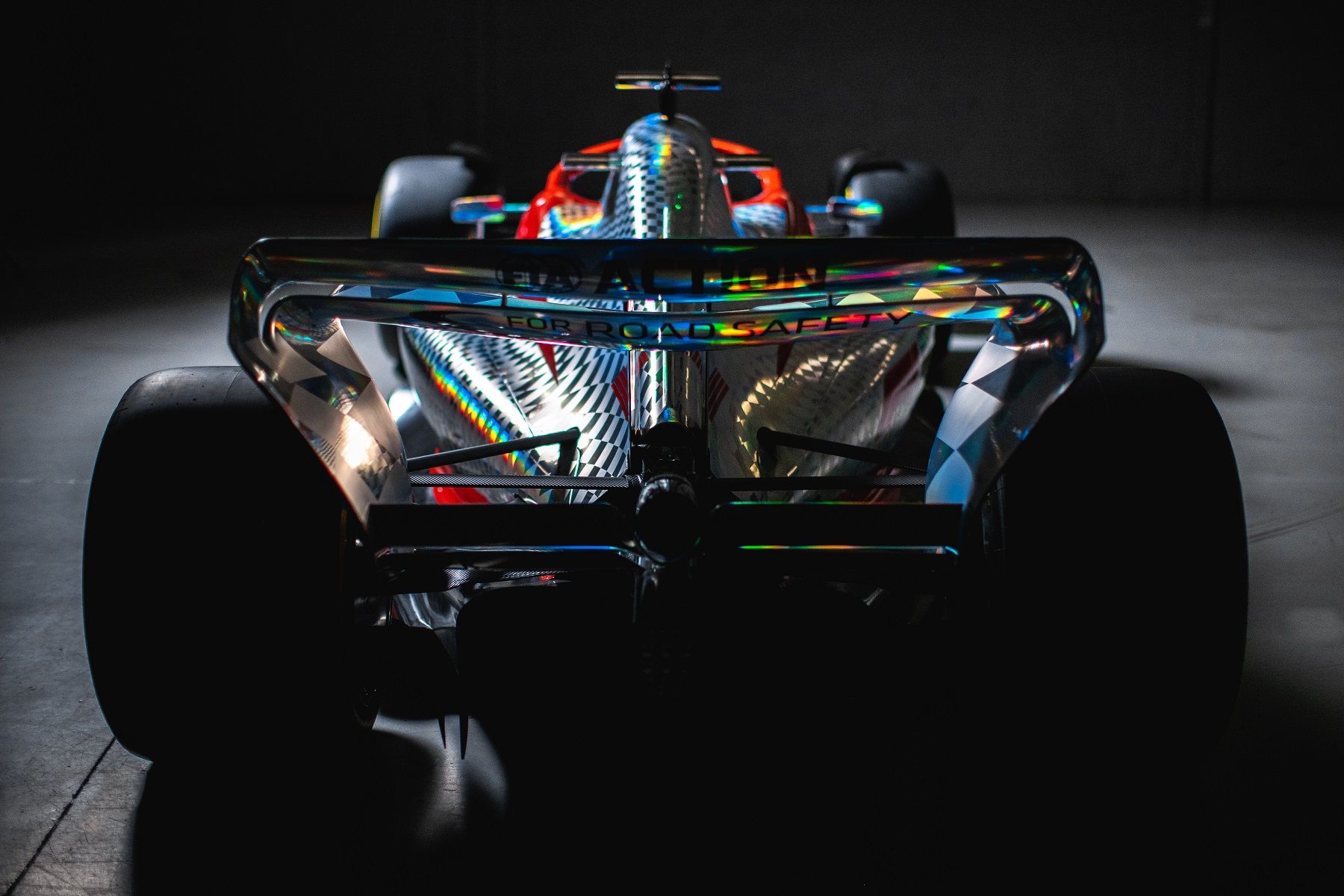 Here’s where you can watch the event: https://youtu.be/7dSTarz5dIw

Here’s F1 on We Race As One plan of action