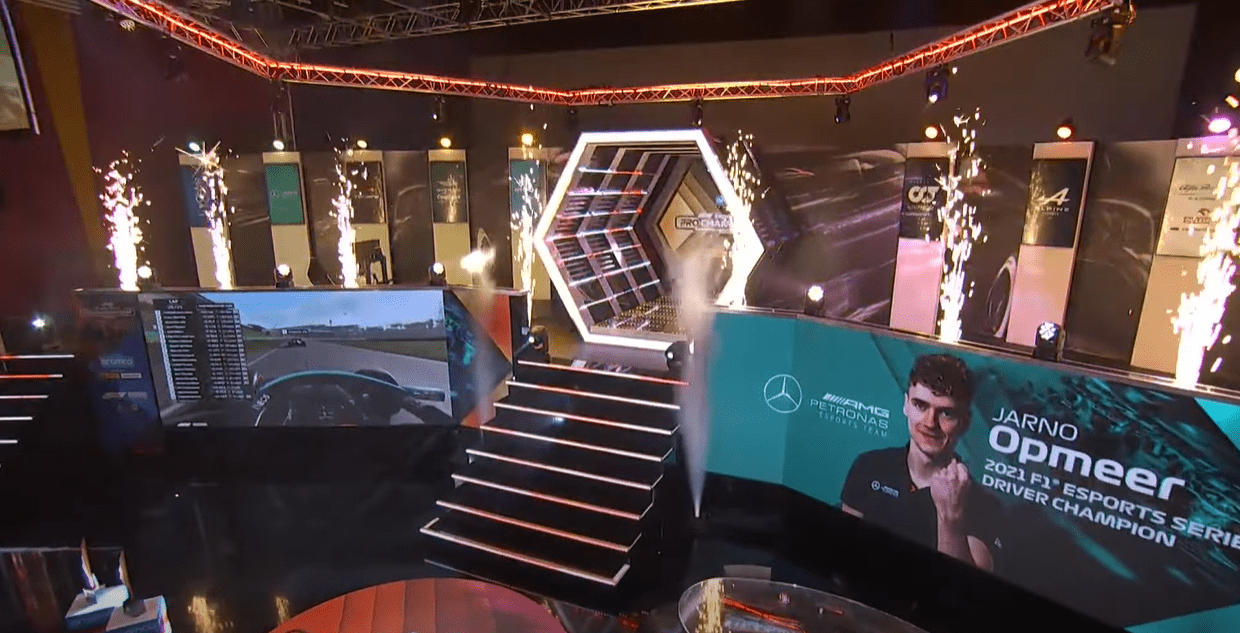 The lead changed hands during the course of F1 ESports series but Mercedes and Jarno Opmeer took both the titles by the end of it.

The 2021 F1 ESports Series Pro championship continued this week with three more races in Round 4, where Ferrari, Mercedes, Red Bull took one win each to close the year, as the German outfit took double glory in the season-finale.

With $750,000 prize money at stake, the Round 4 was broadcasted live from, the Gfinity arena in London as the racers used the 2021 F1 game by Codemasters. The season continued with the races in Imola, Mexico City and Interlagos.

Starting the final weekend in Imola, Ferrari were on pace with David Tonizza who scored his first win of the year in style ahead of Mercedes’ Jarno Opmeer who added more points to his kitty to strengthen his drivers’ championship bid.

But Tonizza did not have it easy initially as he trailed McLaren’s Josh Idowu for much of the race until the final few laps when the latter spun to end up only 11th. Meanwhile, it was a fightback from Red Bull’s Frederik Rasmussen who climbed up from 15th to third.

AlphaTauri’s Joni Tormala was fourth from the other Ferrari of Brendon Leigh in the Top 5, as Aston Martin’s Lucas Blakely’s damage dropped him to 10th as his title chances slipped further. His title rival Opmeer then had a fantastic run in Mexico City.

Starting third behind Rasmussen and McLaren’s Bari Boroumand, but took the lead after a three-way fight. The trio remain together for much of the race where Opmeer played a tactical game where he let go of his rival at one point before snatching the lead back.

Opmeer went on to win the race as Rasmussen was second but dropped to third after a 5s penalty, promoting Boroumand to second. Mercedes’ Daniel Moreno’s fourth place secured the teams’ title, as Leigh rounded out the Top 5 in the order.

Heading into the final race, Opmeer had a healthy advantage and so he could see-through the race without taking much risks. Rasmussen, though, tried hard to win and hope for a problem to Opmeer. The Swede started 10th and went long in his first stint.

He then fought back on fresher tyres to win from Blakeley, but a fourth place for Opmeer secured the drivers’ title by eight points to Rasmussen. AlphaTauri’s Sebastien Job secured his first podium in third as Idowu rounded out the Top 5.

“In what has been a record-breaking year for the F1 Esports Series presented by Aramco, I wanted to thank all the teams and individuals that made this season’s championship possible,” said Stefano Domenicali. “It has been an incredible fight from start to finish with some brilliant racing, and I wanted to congratulate the winners, Mercedes and Jarno Opmeer. Wishing everyone a great festive season, and we look forward to an even more exciting year for F1 Esports in 2022!” 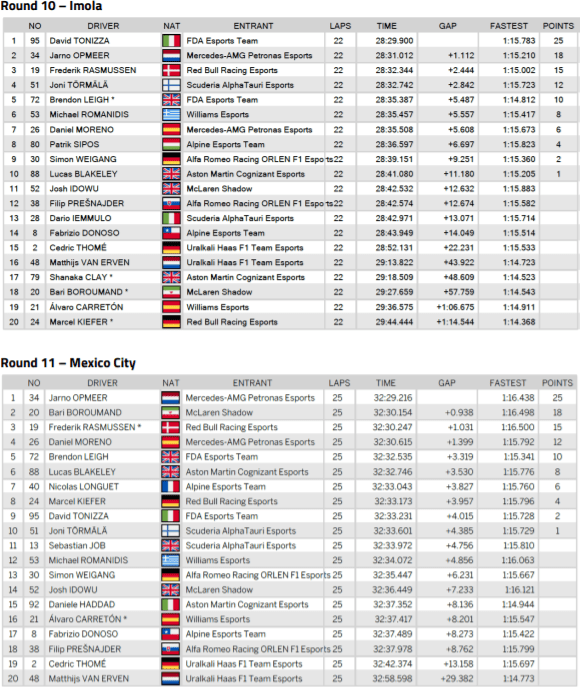 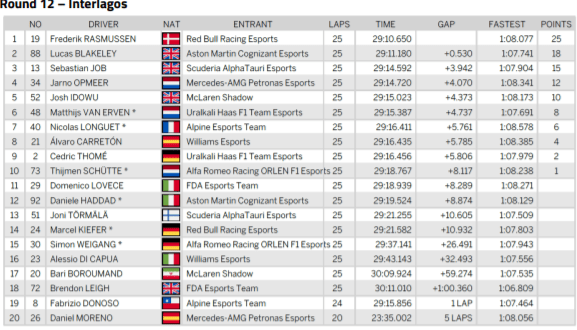 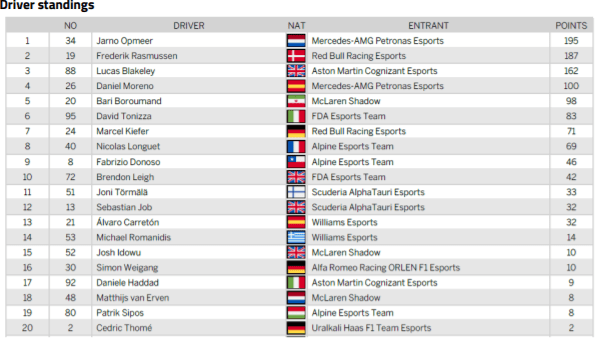 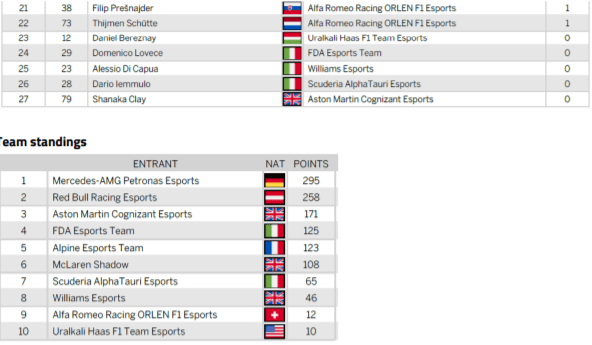 Here’s how F1 ESports Round 3 panned out