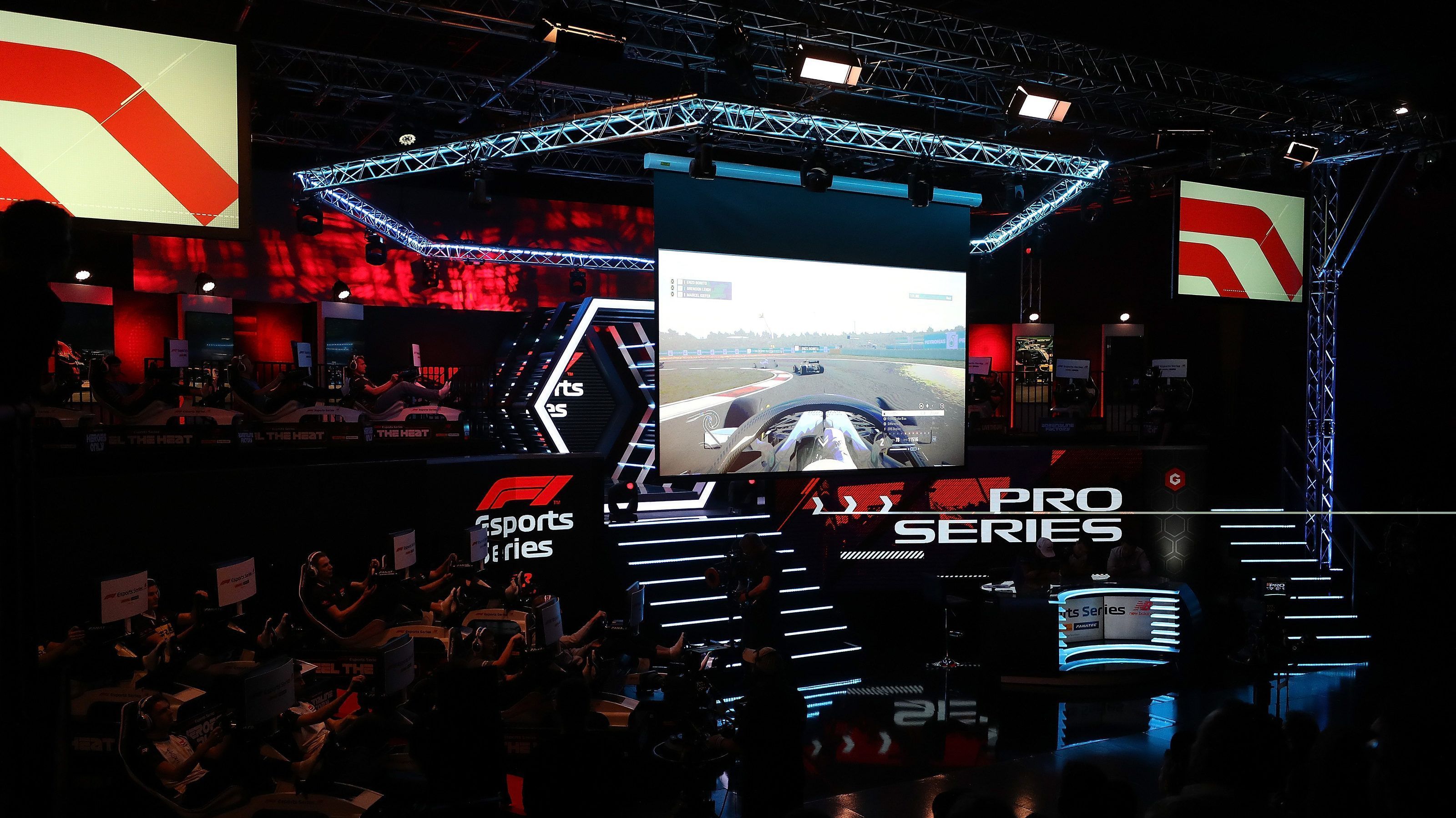 The 2019 F1 New Balance Esports Pro series revealed the final drivers’ line-up of all the 10 teams on Tuesday.

The Esports Pro series is a platform for the top-end online racers in the industry to battle it out for individual as well as teams’ glory. A record-breaking 109,000 gamers competed in this year’s qualification stages.

Following that, 10 of the most talented players were selected at the Pro Draft in July to drive alongside established racers and join one of the 10 official F1 Esports teams, with Ferrari making its debut.

The teams will consist of three drivers but only two will compete in the race events. As known, the 2019 season will have four live shows at London’s Gfinity Esports Arena with a prize fund of $500,000 prize fund.

The races are scheduled for September 11, October 2, November 6 and culminating on December 4. All eyes will be on two-time F1 Esports Series champion Brendon Leigh, who will head Mercedes’ outfit.

In additional news, the F1 Esports series will adapt to the new rules of F1, where they will award the driver of the race fastest lap a point, while DHL will reward the driver who will collect most fastest laps with a special prize.

The four live events will be streamed online between 19:00 – 21:00 (BST) on Facebook, YouTube, and Twitch. The series will also be broadcast on global television by broadcast partners such as Sky UK, Ziggo (Netherlands), MTV (Finland) and Fox Australia, Huya (China), among others